Big snows in York County: These 8 photographs show their impact

Glen Rock, Pa., is nestled, well, within its Glen in this peaceful scene after one of the snows earlier this week. Those snows weren’t necessarily heavy but they were bigger than predicted and inconveniencing. Which brings us other scenes from blizzards and heavy snows from York County’s past, courtesy of the York Daily Record/Sunday News’ archives. These photos, which go progressively back in time and cover various parts of York County, remind us that big, bad snowfalls, however aggravating and damaging, come and go.  And come again. And go again. Also of interest: Glen Rock snowstorms: ‘I think the snows of years ago were much deeper and Check out these bad weather stories and photos from York County’s past. 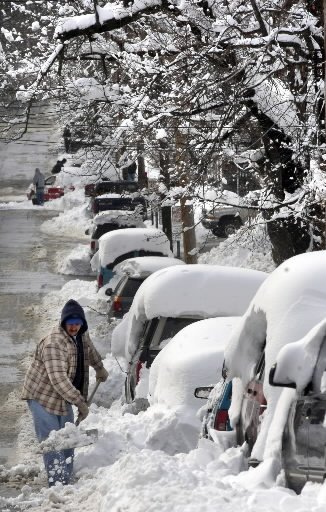 This scene from York County’s Delta came in 2006 after a snowfall of, according to one measure, 16 inches in southeastern York County.

The ice at Long level makes for spectacular photographs, as in the 2006 scene. Those mammoth ice chunks can – and have – caused property damage along that stretch of the Susquehanna River in Lower Windsor Township. 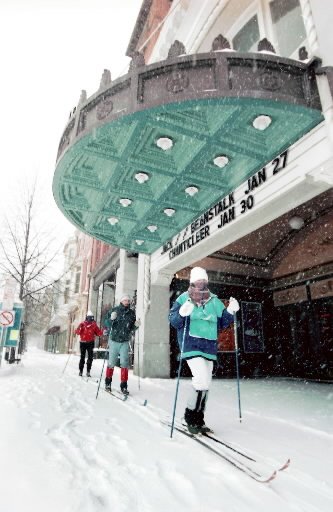 This is an often show photo from the blizzard of 1996, all 30 or 36 inches of it. These storms, albeit so difficult for York County residents to navigate, are a news photographer’s dream. 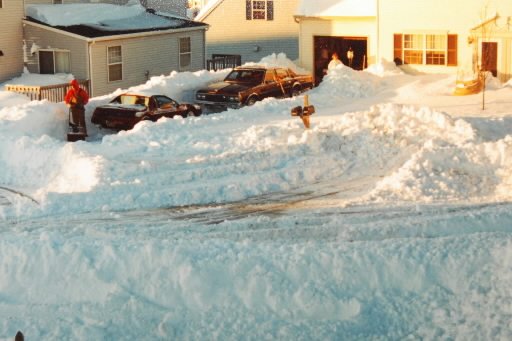 Amy Staub of East Manchester Township submitted this photo to the Daily Record/Sunday News online weather gallery. The photographer writes: “View of our neighborhood in Dover from the second story of our house after the blizzard of March 1993.” 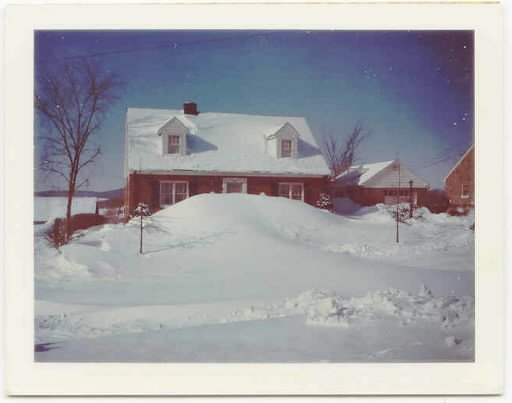 Ronald Henry also submitted this photo with the notation: ‘Blizzard of 1966. The photo was of our neighbor’s house across the street after a big snow storm in February of that year. The home is located on High Street in Spring Grove.’ 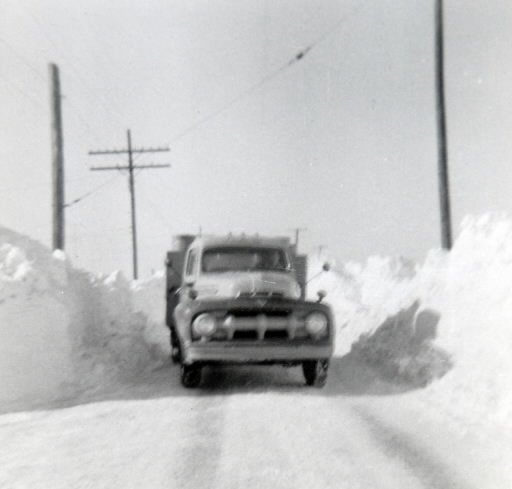 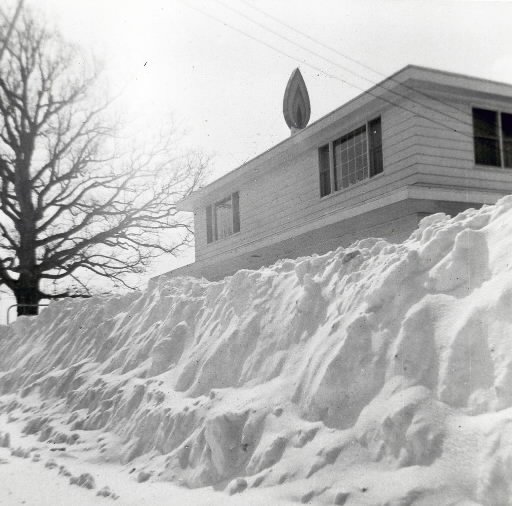 Amy Staub: ‘Top of the Parafax Gas Company building as seen from South Queen street after the blizzard of March 1958 (old family photo).’ The tree gives away the location of this business. It’s that big oak right along Route 74 in Spry, York Township.