65 years in York, Pa.: Three generations of Hayman photographers have rolled from film to digital 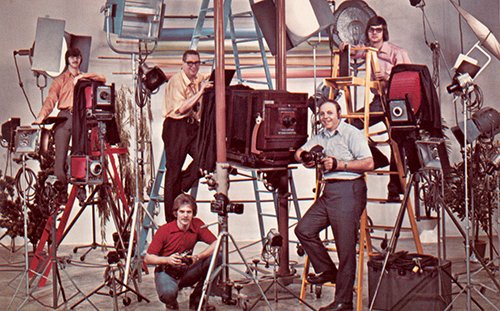 Pros at Hayman Studio mug for the camera at the North York commercial photographer’s quarter-century mark in the late 1970s. The third-generation firm of photographers is celebrating its 65th anniversary this year. Also of interest: Check out this view of founder Jim Hayman Jr. at the firm’s 60th birthday.

Hayman Studio started in 1950 with Jim Hayman Jr. capturing a little of everything – even coroner photos – on film.

It continues today in its third generation with digital images and video work mostly for commercial customers. 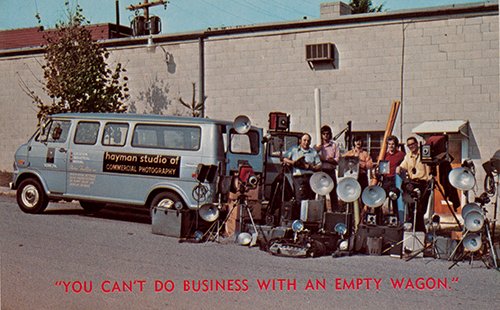 Another late-1970s view of the Hayman crew.

A sampling of the studio’s handiwork is captured in this YDR Media Center photo gallery.

Will there be a fourth generation of Haymans?

President Ryan Hayman told the York Daily Record/Sunday News that he’d like to see that happen.

His daughter Sadie was born in July, so it’s a bit too early to tell.

“She can decide to be a photographer or not,” he said. “That’s not up to me.” 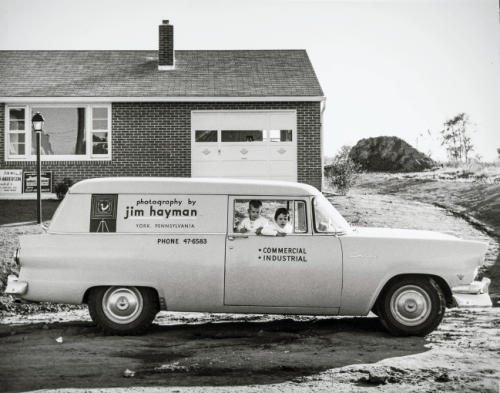 The Hayman succession has gone from Jim Jr., to Jim III to current president Ryan. Jim III is seen with sister Karen in 1962. And here’s one more  photo – the Hayman Studio crew at 60.