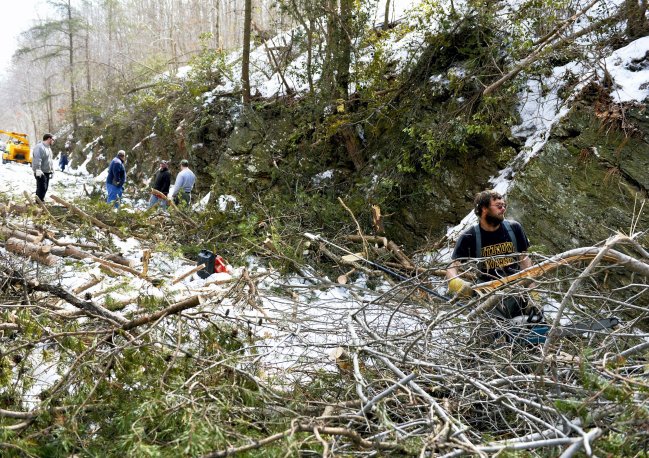 1. The wrath of February’s ice and snowstorms shut down York County’s rail trail. York County, Pa., parks crews are seen here clearing the path. Which reminds you that the same types of obstructions met trains when that right of way played host to the Northern Central Railway and its successors. Working on the railroad must have been a never-ending toil. Check out these rail trail cleanup photos. Also of interest: Rail trail extension to follow canal towpath. 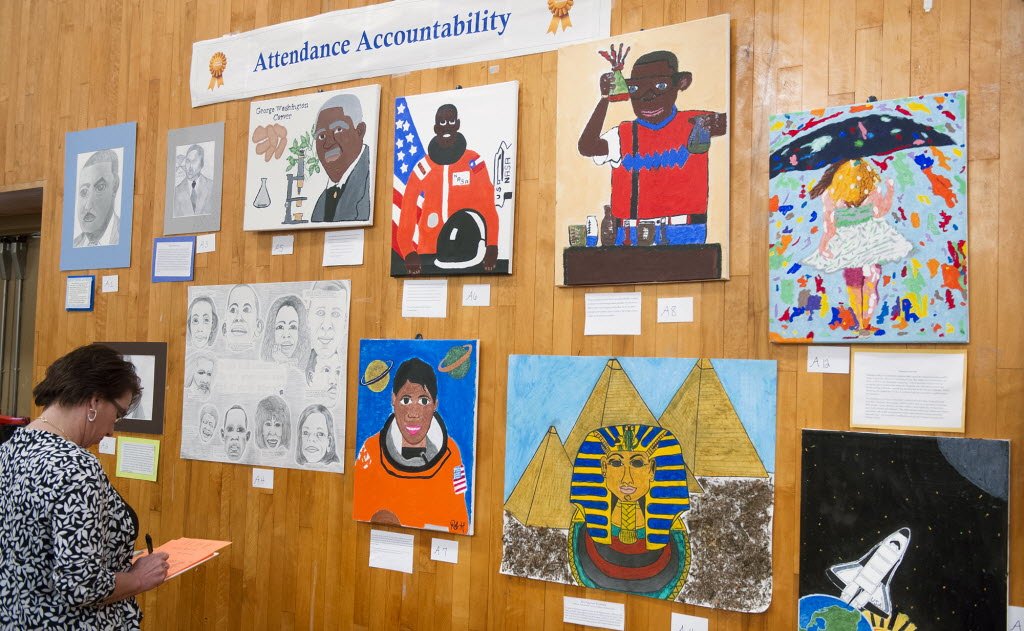 3. The old meeting house atop a hill in Manchester drew numerous memories on the I Grew up in Manchester/Mount Wolf Facebook page: 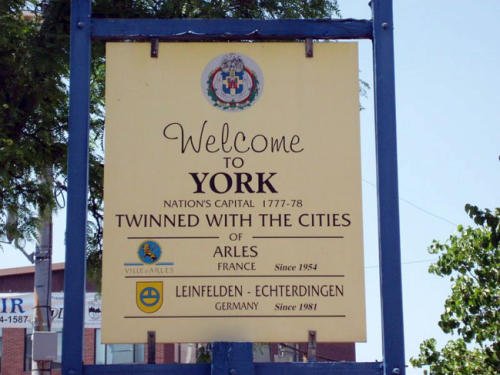 4. The York Sunday News’ Gordon Freireich observes the long history – 6 decades’ worth – of York Twinning with a headline that included a ‘tale of three cities.’