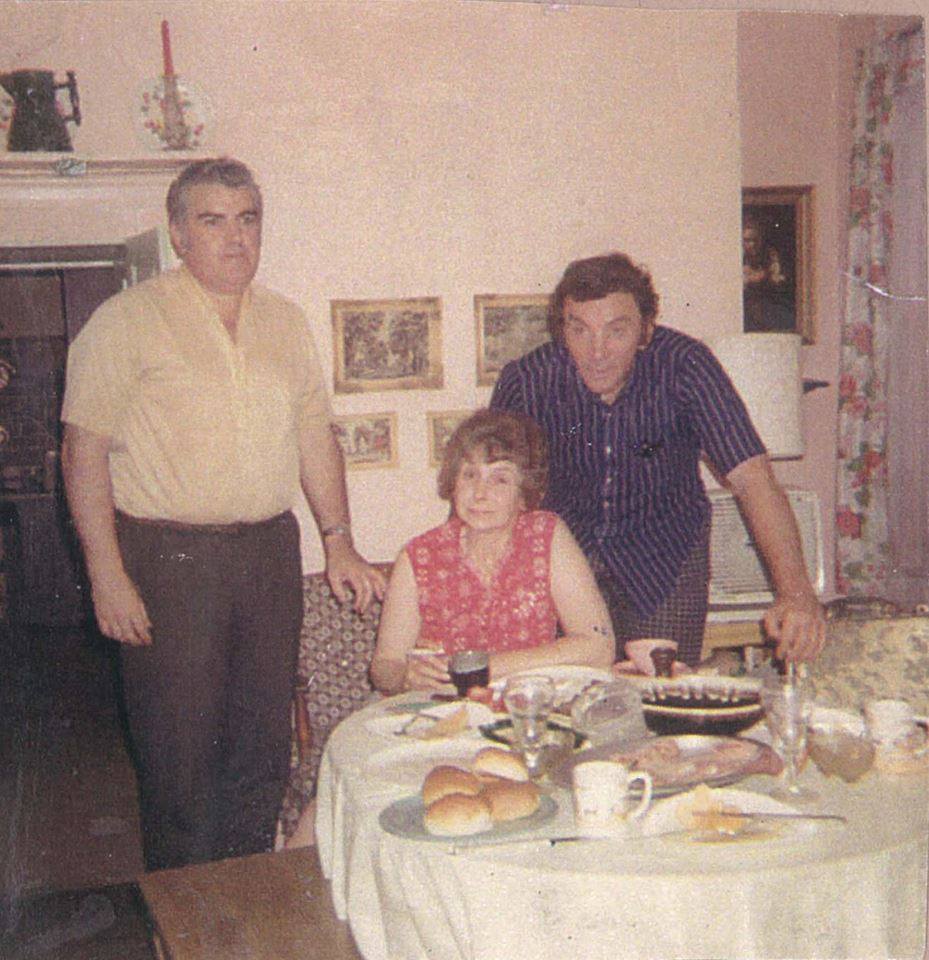 Hollywood TV/Movie star Cameron Mitchell, right, a York, Pa., native is seen with his sister, Katherine and brother, Carlisle, on a visit to his home county in the 1960s. The Glen Rock Historic Preservation Society is sponsoring a program about Cameron Mitchell at 7:30 p.m. today. The venue has been moved from the society’s museum in the Peoples Bank building to to Trinity United Church of Christ on Manchester Street. Also of interest: Bomb group seeks York County native and Hollywood star Cameron Mitchell’s WWII info.

Roark provided several photos of his kinsmen with comments on a recent Facebook exchange about the Hollywood star with York County roots.

“Several of his nieces and nephews are still in York, as well,” he commented. “When I was 11, Cameron and his wife, Lissa, passed through on their way to Europe and lived with us for six weeks. For a kid, it was an amazing adventure.

He said Cameron was a fine actor, and a “unique fella.”

The photo above is part of Roark’s collection as are the following: 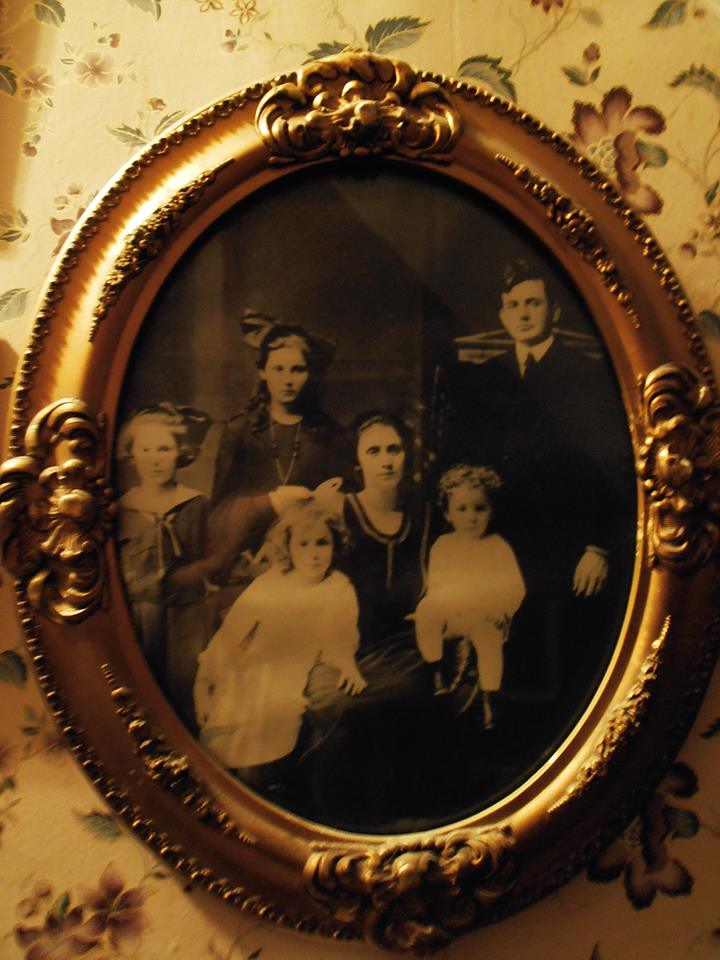 From Roark Mitzell: ‘Here is a picture of the family; Cam’s father and mother, his three sisters, Violet, Katherine, Iris, and Cam is the little guy on Grandma Mitzell’s lap.’ 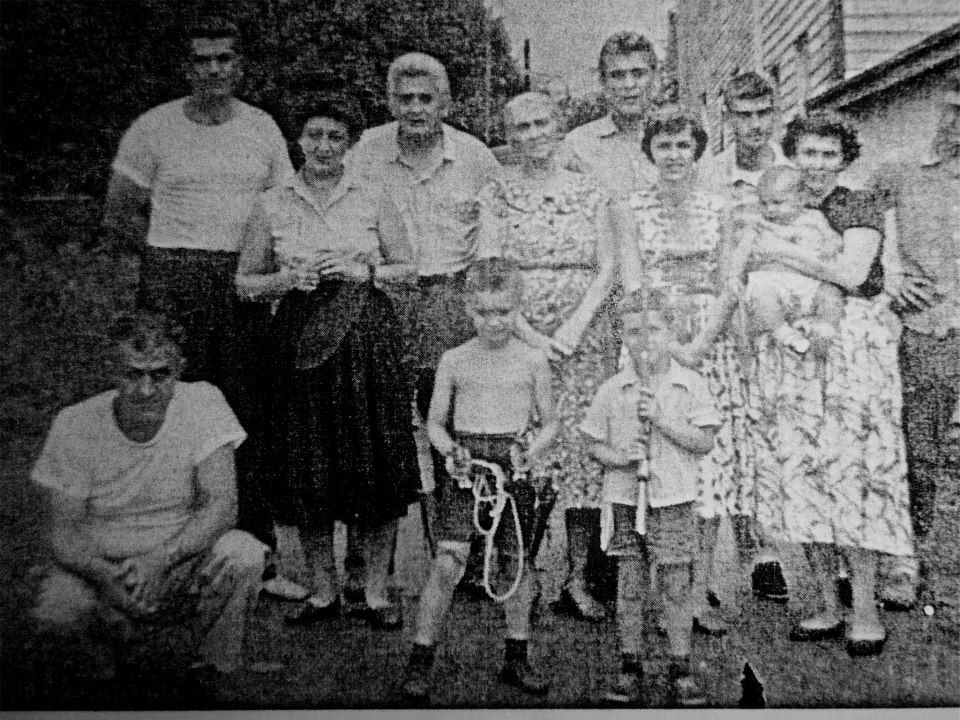 Roark Mitzell: ‘And, for whatever it is worth, the family, sans Cameron, at the old Shrewsbury house circa 1956.’ 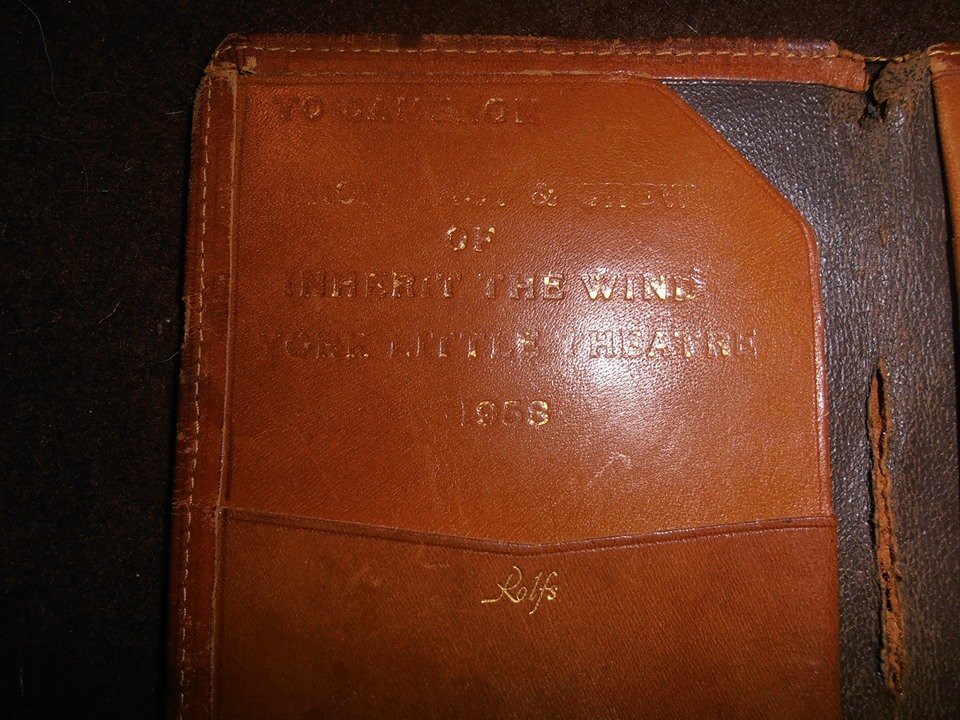 And a billfold, given to Cameron from Bert Smith and the cast and grew of York Little Theater’s production of “Inherit the Wind”, when Cameron stepped into the role, on short notice, of Clarence Darrow, when his father fell ill. Also of interest: Stand-in stole the show in ‘Inherit the Wind.’

Also of interest:
These YorkTownSquare posts tell about Cameron Mitchell, in full or in part.

Check out this national FB page devoted to Cameron Mitchell.