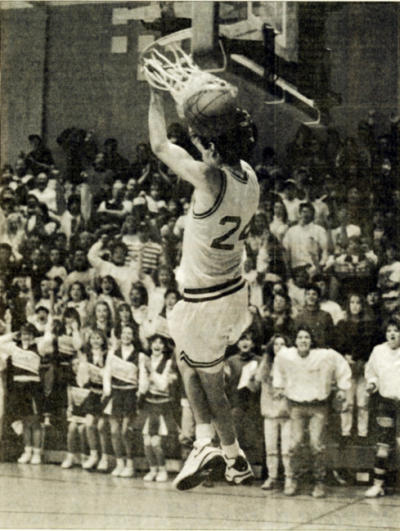 The GameTimePa..com’s Throwback Thursday series starts with an interview with West York’s Travis Hoffman, who threw ‘The Pass’ that enabled Kennard-Dale’s Adam Miller to score his 2,000th point in front of a home crowd. Here’s Travis’ take on that 1990s moment prep basketball moment: ‘”I scored over 1,000 career points, but I am forever remembered for a turnover! Playing Kennard-Dale and in my opinion, the best player in the history of York County basketball, Adam Miller, we were getting blown out.’ Also of interest: Who is the rightful owner of the boys high school basketball scoring crown? 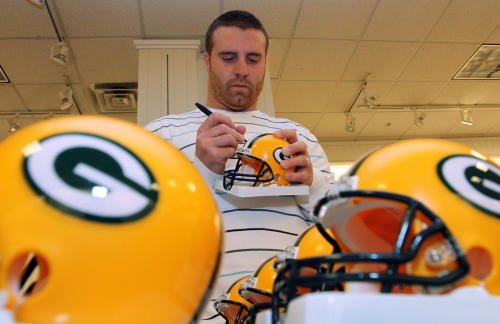 John Kuhn arrived at the national fame with the Green Bay Packers via unsung Dover High School and Shippensburg. Now he’s re-signed with the Packers for another year. “Great player, great teammate,” All-Pro quarterback Aaron Rodgers told the Associated Press at the end of the 2013 season. “(There’s) nobody I trust more on the field than John. He’s an exceptional guy, I love playing with him, and I’d be really sad if we weren’t able to walk out of that tunnel together as we do (when we) come out of the locker room for pregame warm-ups. John and I have walked together for the last six, seven years, and he’s always been somebody I could really count on the field and just a great football player.” Also of interest: Dover, Pa.’s/Green Bay’s John Kuhn about his jersey: ‘I took mine from the game; I didn’t want them to wash it’. 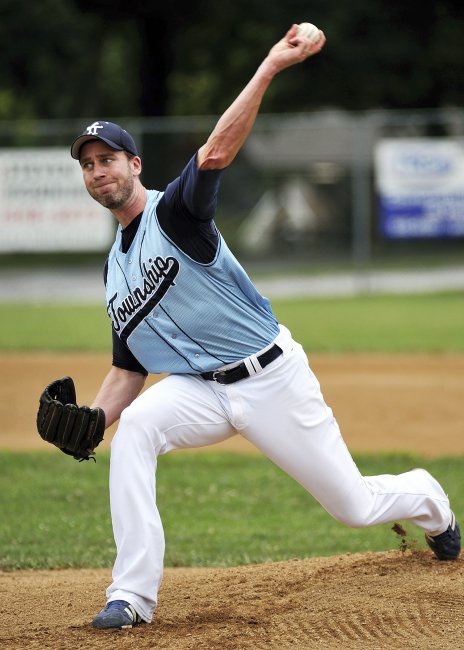 Mark Hendrickson, former Major League pitcher, is now a member of the York Revs. He played his prep baseball elsewhere, but York County has been his home for years. Now he’ll pitch just minutes from his house in trying to get back to the bigs. ‘I can still throw and throw effective. I’m not doing this as a publicity stunt,’ he told the YDR’s Frank Bodani. ‘I felt that last year I got better and better and better (with the new sidearm pitching delivery). So let’s focus on this and see where it goes.’ Also of interest:  Among recent celebrity visitors, Brooks Robinson topped them all.