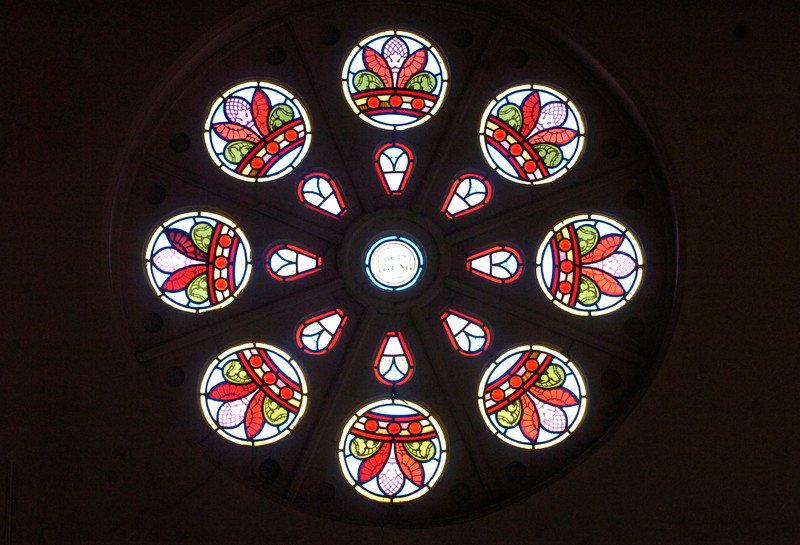 St. Paul’s Lutheran and the former Zion Lutheran churches have been in the news recently.
St. Paul’s made headlines because a daughter of one of its parishioners was believed to have delivered a bouquet of flowers bearing a note detailing strategic Union defenses to rebel general John B. Gordon during the Civil War.
The Zion building, vacant for a decade, is being turned into a center for senior citizen services.
But the two congregations made the news in the first half of the 1800s, too… .

St. Paul’s became York’s first English-speaking Lutheran Church. Many members of its congregation came from Christ Lutheran Church, the mother church in the York area. They constructed a building at King and Beaver streets, site of York’s City Hall today. The congregation has since moved to George and Springettsbury.
Zion church was formed from members of Christ’s congregation who did not want to leave the mother church.
All this pointed to a battle going on in Lutheran and other Protestant denominations of German heritage. Should the worship service be conducted in German or English. The controversy is akin to the contemporary vs. tradition worship issue apparent today, often referred to as “worship wars.”
In his book on York County Lutherans, Charles Glatfelter gives this snapshot of the transition from German to English in county churches.
In 1850, the synod, made up of Lutheran congregations from this area, published an equal number of copies of minutes in English and German. In 1825, the order was for 300 copies in German and 200 in English.
Glatfelter points out that the practice of having a German and English communion service persisted at Zion Lutheran Church until 1909.