10 stories capture the lives and times of U.S. congressmen from York County, Pa. 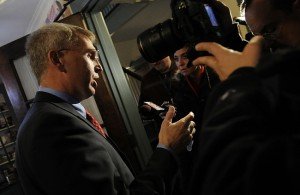 York County Congressman Todd Platts is retiring from Congress after six terms in office. He says he has backed termed limits after six terms and is only following his own lead. He will serve out his current term. (See portrait of York County’s first congressman below.) Also of interest: Check out this working list of presidential visits to York County.

Since 1960, York County only four U.S. representatives have sat in Congress on behalf of York County.

In 2013, a fifth congressman will represent York County, succeeding Todd Platts, who is resigning his seat.

Here are 10 posts from yorktownsquare.com that touch on the county’s U.S. reps through the years, in full or in part:

1. George Washington slept at Thomas Hartley’s house in a visit to York.

4. Congressman Chester Gross was treated roughly by a Gazette and Daily cartoonist.

10. Bill Goodling: Jerry Ford might have been the most important president he served with.

– Check out Platts’ comments at the news conference in which he told the public he will not seek another term.

– Check out this innovative way that tells Todd Platts’ story.

– See dozens of stories about York County politicians at All Politics is Local category. 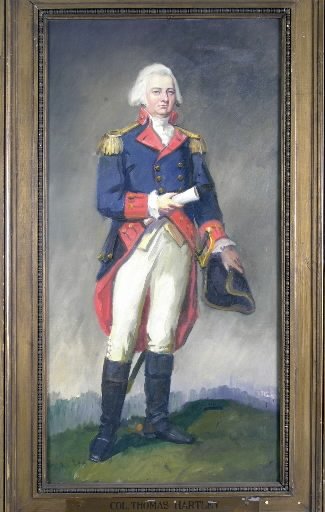 Thomas Hartley, York County’s first congressman, is shown in this portrait painted in connection with the 150th anniversary of the Articles of Confederation in 1927. This portrait, and 15 others, are part of the York County Heritage Trust’s collection.