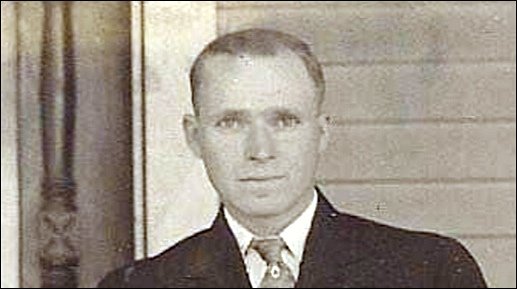 During the early 1900s, there were at least four Smeltzer Cigar Factories in Bittersville; a small village located at the end of the trolley line from York into southeastern York County.

The Bittersville cigar manufacturing business of Charles E. Smeltzer is the subject of this post. Charles Edward Smeltzer is 30-years old in this photo via Ancestry.com.

A long ago query about Bittersville was revived after Nicholas Dercole submitted a cigar box photo for “The Original Smeltzer’s Quality Cigars.” The box carried the caution: “Look for Factory No. 612 appearing on package and cigar wraps. Your best protection against imitation.” Directories of Cigar Factory Numbers in York County, note: “Factory No. 612; C. E. Smeltzer, Bittersville, Pa.”

The cigar box also carried the caution: the cigars are not genuine without the C. E. Smeltzer signature. The distributor for this box of cigars is “H. D. Sourbier, 329 Girard Ave., York, Pa.” One of C. E. Smeltzer’s innovations was utilizing a unique box label for each of his cigar distributors. For example, boxes of his cigars, sold in Lancaster County, carried the imprint “Booth Tobacco Company, Distributor, Lancaster, Pa.”

A long ago query asked how old is Bittersville and when did their first trolley service begin. This post is as good a place as any to provide the answers.

Per various maps, there was a grouping of houses in that locality prior to the 1880 use of the name Bittersville for that village. Bittersville is just east of the Lower Windsor Township line to the south side of Fishing Creek; about two miles east of Windsor Borough.

Bittersville was the end of a trolley line from York that went through the boroughs of Dallastown, Red Lion, and Windsor; with Windsor the originally intended terminus. The extension to Bittersville was to be the first leg of ultimately extending that trolley line to Long Level. The trolley reached Bittersville on August 3, 1907, but was never extended further.