I’m putting together slides for a talk; Rail Events in the 1800’s for the Glen Rock Historic Preservation Society on April 22nd, 2014.  One slide used in a prior talk on 19th Century Railway Car Builders of York contained the detail: Nathaniel Z. Seitz of Glen Rock was the recipient of a railcar related United States Patent.  In actuality, Mr. Seitz was a Stock Car inventor; that lead resulted in a further discovery that Mr. Seitz had additional patents and owned a gold & silver mine. 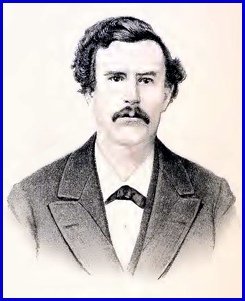 This is a photo of Nathaniel Ziegler Seitz from Ancestry.com.  It is a better copy of the same N. Z. Seitz photo that appears in John Gibson’s 1886 History of York County, Pennsylvania, located opposite page 181 of the Biographical Sketches.

I remembered reading about Nathaniel Seitz, as the editor of the Glen Rock ITEM, in the book: Glen Rock – An Historical Review by Dr. Charles Glatfelter, John “Otts” Hufnagel and Ron Dise; published during the 150th Celebration of Glen Rock in 2009.

Nathaniel Z. Seitz’s connection with the Glen Rock ITEM extended over a period of more than 15 years; from 1871 to 1886.  In the publication of the paper he was first associated with Malcolm O. Smith, who founded The ITEM in 1870.  After Mr. Smith left to begin the Hanover Herald in 1872, N. Z. Seitz continued The ITEM by himself, however afterwards in partnership with Prof. A. W. Gray and later with Prof. W. A. Spate.

As editor of a weekly country newspaper from Glen Rock, Mr. Seitz was outspoken.  Quoting from page 23 of the Glen Rock book by Glatfelter, Hufnagel and Dise:

Seitz had an exalted view of the role of the press in forming public opinion and in keeping the public informed about the acts of their officials.  He tended to regard all industry as affected with a public interest, insisting that men of wealth in a community have the obligation to secure and keep industrial establishments.  He was a strong friend of public education, Sunday schools, and cultural activities on the part of everyone from the pastor to the mechanic, music, and such public facilities as street lights, a fire department, and adequate police protection.

He thought of himself as a guardian of the behavior of the young, and never hesitated to criticize them for jumping on and off trains, eating green apples, standing idly on corners, and not using long winter evenings for reading and self-improvement.  He was often blunt, as when he wrote in an obituary that since the deceased “took no interest in the enterprises of the town … society therefore loses but little in his death.”

Nathaniel Seitz left The ITEM and Glen Rock in 1886, after receiving an appointment as a Special Examiner in the Pension Office in Washington, D. C.  While in Washington, Mr. Seitz had occasion to be connected with The Shellabarger Live-Stock Car Company.  That company had been incorporated in 1885 to produce a Stock Car patented by Jacob H. Shellabarger; however the cars were not living up to expectations.

I can imagine that Mr. Seitz had ideas for improving the Stock Car and he may have made trips back to Glen Rock to work out the details at the town’s railcar manufacturer Fry, Herbst and Company.  The illustration contains one of the drawings from U. S. Patent 380,638.  This patent was issued to “Nathaniel Z. Seitz, of Glen Rock, Pennsylvania, assignor to The Shellabarger Live-Stock Car Company, of Washington, District of Columbia.” 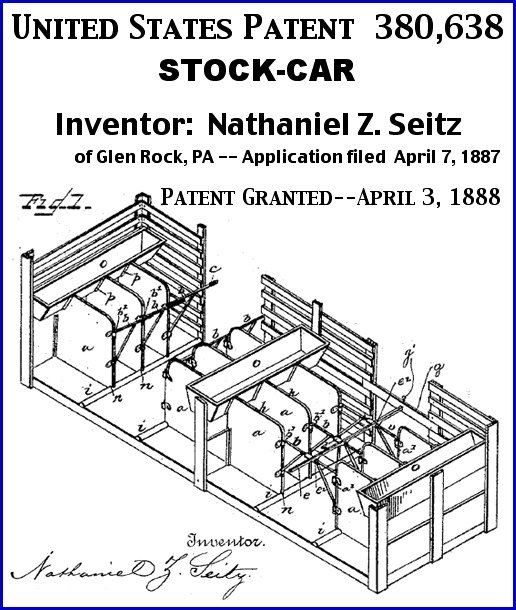 Based upon a Washington newspaper account, the patented improvements were successful.  Sixteen cattle, that were certified to weigh 21,800 pounds, were loaded on Seitz’s Stock Car in Chicago.  The weight of the cattle had increased 200 pounds after arrival in Pittsburgh.  This was opposed to cattle transported in an ordinary Stock Car losing 820 pounds during the trip.  Seitz was rewarded for this success; the 1888 Poor’s Directory of Railway Officials lists N. Z. Seitz as President of The Shellabarger Live-Stock Car Company, of Washington, D. C.

Nathaniel Z. Seitz received two more patents in his lifetime.  His second Stock Car patent was for a New York, NY, cattle car firm, that had a York, PA, connection.  In 1897, Nathaniel Z. Seitz, of Washington, District of Columbia, received his third United States Patent, for “Improvements in Carbureters.”

Before the turn of the Century, Nathaniel Seitz moved; he is in Philadelphia, PA., during the 1900 and 1910 Census records.  At that time his business dealings extended to gold & silver mining; as he so noted in the 1910 Census.

Nathaniel Ziegler Seitz died, at 70 years of age, in Philadelphia on December 6th, 1913.  His body was returned to Glen Rock for burial.  His obituary noted, “Mr. Seitz was for some years and up to his death, president of the Veta Grande Mining company, whose property is in Mexico, and he had for some time been making two trips a year to that country.”

Continue reading to discover more about the early life of Nathaniel Z. Seitz and to see a stock certificate from the Veta Grande Mine.

This is what John Gibson’s 1886 History of York County, Pennsylvania, has to say about Nathaniel Ziegler Seitz on page 181 of the Biographical Sketches:

N. Z. Seitz was born in Shrewsbury Township, near Glen Rock, York Co., Penn., January 20, 1843, and is one of a family of ten children—seven sons and three daughters.  His father, Michael Seitz, and his mother, Anna Mary Zeigler, are natives of the same township, while the great-great-grandfathers of both were natives of Germany, but came to this country when quite young, and were sold as slaves to pay for their steerage.  The subject of this sketch lived on the farm of his father, near Glen Rock, until seventeen years of age, in the meantime, attending public and select schools at intervals.

At the beginning of the late Civil War, not yet eighteen years of age, but he entered the Union army, enlisting in Company D, Eighty-seventh Regiment, Pennsylvania Volunteers, in which he served for three years and was promoted to a non-commissioned officer.  He subsequently re-entered the service as first lieutenant of Company B, Sixty-seventh Regiment, Pennsylvania Volunteers, and was soon promoted to captain, in which capacity he held various important positions, and served until after the close of the war.

On his return home he entered the profession of teaching, having charge of public and select schools up to 1871, during which time he was also special contributor to various newspapers.  In January 1871, he became one of the editors and publishers of the Glen Rock Item, shortly thereafter taking editorial control of the paper and continuing up to the present time [1886].  During this period he also edited a temperance paper, a musical journal and an educational monthly.

He was three times commissioned as justice of the peace, served on the York county commission to re-audit the war claims of the county; was one of the deputy marshals in taking the census of 1870; has been school director in this town, and has held other important local positions of trust.  He has been active in most of the public movements in his section, having served a numver of years as president of the Shrewsbury District Sunday School Institute; two years as the president of the York County Sunday-school Union, and two years as the president of the York County Educational Society, which latter position he is holding at this time [1886].  He has delivered a number of lectures and addresses on educational and scientific subjects; is an active member of the Masonic fraternity, K. of P.  and G. A. R., and has held important positions in these organizations.  He was on of the conferees that nominated Hon. William A. Duncan the second time for congress from the Nineteenth Congressional District. 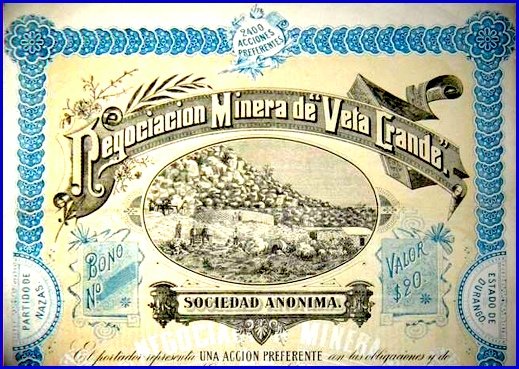