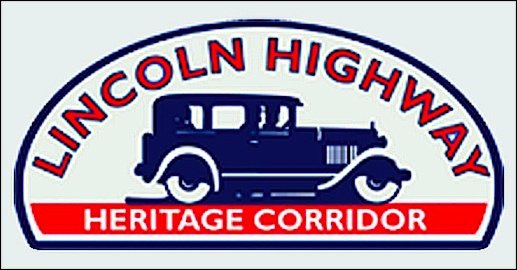 With York and Lancaster Counties recent establishment as the Susquehanna National Heritage Area, the time has come to extend the Lincoln Highway Heritage Corridor through those counties.

The decade long effort to gain the Susquehanna National Heritage Area designation emphasized the Susquehanna River as the focal corridor of culture and commerce. During that time, a reason for discouraging the extension of the Lincoln Highway Heritage Corridor, through York and Lancaster Counties, was the appearance of sending mixed signals in getting the Susquehanna National Heritage Area bill through Congress. Which, at long last, passed in the Senate and House of Representatives during February and was signed into law by President Trump on March 12, 2019.

The Lincoln Highway Heritage Corridor was designated to create opportunities for preserving and interpreting resources associated with the original Lincoln Highway route and the regional transportation history that preceded it.

In 2008, The Journey Through Hallowed Ground National Heritage Area was established. It stretches 180-miles, through counties in four states; from Gettysburg, PA, through Maryland and West Virginia, to Thomas Jefferson’s Monticello in Charlottesville, VA.