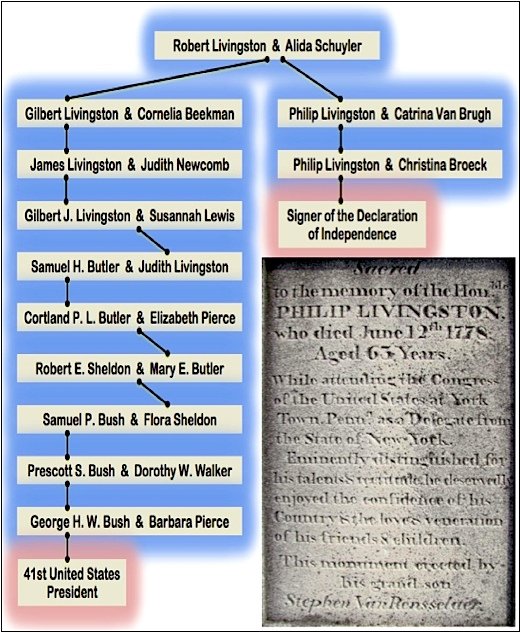 The plaque is part of the memorial placed at Philip Livingston’s gravesite by his grandson Stephen Van Rensselaer. Look for more about this memorial, designed by William Wagner, in my next post.