Digging up human bones in Springettsbury 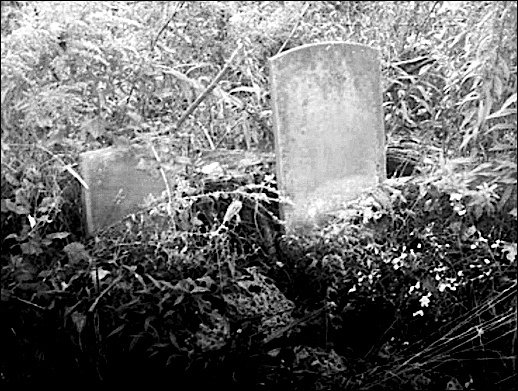 Human bones were dug up on at least three occasions while constructing buildings within the East York tract in Springettsbury Township. A 1927 newspaper article reported, “It is said that the land on which these bodies have been found was a burial ground nearly a century ago.”

On June 24, 1927 the bones from three human bodies were unearthed while digging the basement for a house at 15 North Harlan Street in Springettsbury Township. The York Dispatch article, reporting the discovery, noted human bones were also found nearby three years earlier; i.e. in 1924.

This research was initiated via a comment in an oral history done for the Springettsbury Township Historic Preservation Committee in 2007. Long time Old East York resident Mrs. Arlene Dietz Imes noted when the Vern-Mar Apartments were built, human bones were unearthed and then re-interred in Mt. Rose Cemetery. Construction of the Vern-Mar Apartments commenced in 1936.

I shared the Vern-Mar story with the foremost graveyard authority in York County; Lila Fourhman-Shaull at the York County History Center. Someone had shared the 1927 article with Lila years earlier.

I’ve uncovered an 1896 description of a graveyard in that general vicinity; however in 1896 only memories of the gravestones remained. That graveyard was used from the mid-1700s until the early 1800s.

I’ve nearly completed deed searches back to the earliest owners of land in the graveyard vicinity and will provide my findings in the second installment of the Lost Graveyard of Old East York.