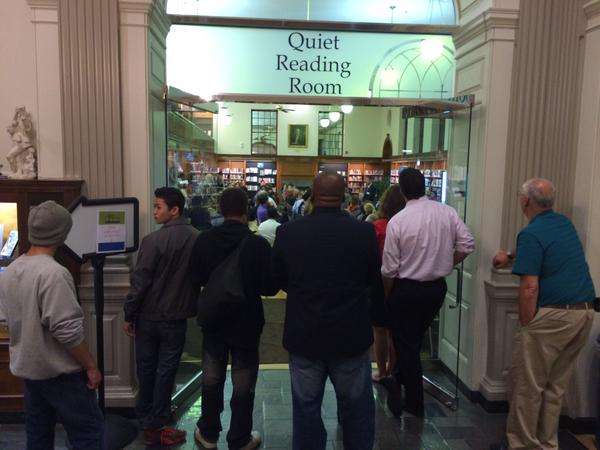 Newspaper of the Year

YDR Content Editor Susan Martin put the results of yet another contest out to the staff:

This time it’s the Pennsylvania NewsMedia Association’s Newspaper of the Year awards.
We won our division, earning the General Excellence Award.
In the individual categories, which are based on overall work both online and in print, not one particular project, we earned:

These honors come on the heals of some other good news recently.

As you’ll recall, we just won the statewide Public Service award and the statewide Readership Initiative award. Also, we won the Accountants award for our North York financial investigations.