Posted by YDR InsiderApril 9, 2012 Behind the scenes, Editor, Personalities, YDR 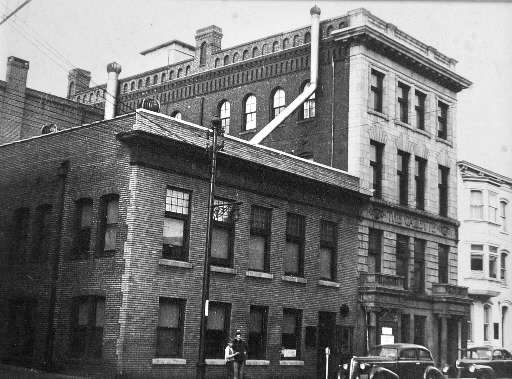 Sara Glines is the ninth publisher in the past 97 years to oversee the York Daily Record and its predecessor, The Gazette and Daily.

To read more about the transition, see this York Town Square post.

And to read a Q&A with the new publisher, check out: Sara Glines.