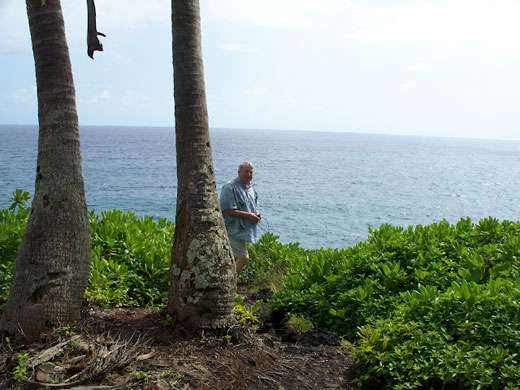 As a columnist and blogger writing about memories of York County’s stores and restaurants of the past, I tend to draw from a mixed readership. I get comments on my blog from former Yorkers living as far away as Austria, as well as from people who have resided in the area for decades. But when it comes to memories, I also get much of my input via a lot of mailed, handwritten letters from readers who see one of my two columns in the York Sunday News print edition each week.

Well, this week’s mail brought a neat mix of technology and memory. I had an email from Joyce and Gordon Moul, who wrote, “We’re sitting here reading your column on the Big Island in Hawaii via the E-Edition of the YDR. ‘Let’s Talk About Butcher Shops’ caught our eye. My husband used to live down the hill from Wineka’s butcher shop in Pleasureville. He was also a volunteer at the fire company. He tells a funny story about Wineka’s ‘outhouse’ being reported as on fire! It turns out that it was the smokehouse on the property (and, by the way, he said it really looked like an outhouse!)”

I was thrilled that Joyce and Gordon were keeping up with York – both its “new news” and its memories – using the e-Edition while traveling. But I was more than a little jealous when they shared their photos with me! The scenery was beautiful, and warm-looking. Joyce captioned the photo above, “Gordon trying to fall off a cliff.” I hope he wasn’t!