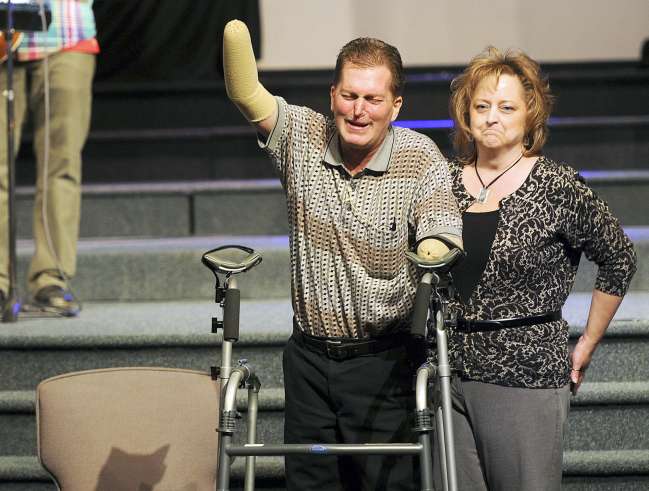 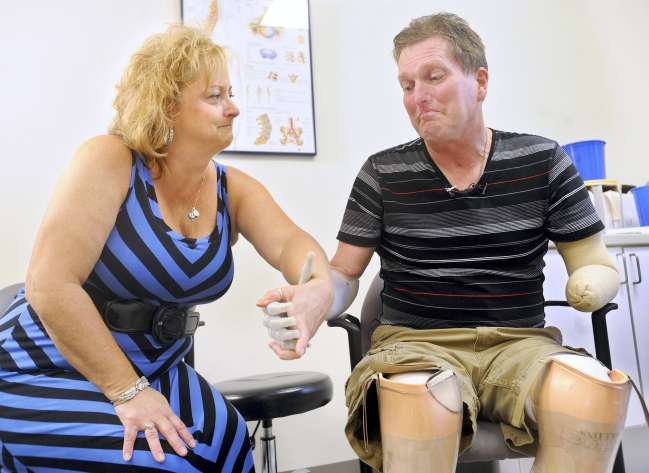 Doctors gave Paul Miller a 5 percent chance for survival. They placed him into a coma. His wife, Shelly, offered hope: ‘We’re just going to pray for a miracle.’ Paul Miller survived.

Jason’s entry competed against photographers from all newspaper sizes in Pennsylvania. In short, it meant his photos of Paul Miller’s recovery were judged the best in the state in 2014.

This is the third time in 25 years that a York Daily Record photographer has scored Best of Show in this competition.

– Editorial based on coverage: In this Christmas season of miracles, a miraculous York County story.