Posted by YDR InsiderMarch 29, 2014 Awards and honors, Behind the scenes, Editor 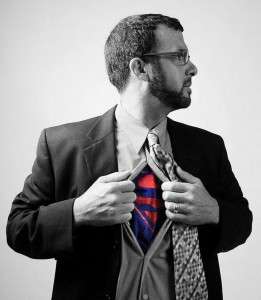 My note to our staff, edited and excerpted, after we learned of our DFMie successes:

Results are in for the DFMies, our company’s journalism awards competition.

Congratulations to our winners – and our entire staff.

Here are the headlines, thanks to Brad Jennings, who assessed the results:

– The York Daily Record/Sunday News tied the Denver Post for most DFMies in a single newsroom with four.

– Our total of seven additional finalists was more than any other newsroom.

– Jason Plotkin is still in the running for the overall DFM Journalist of the Year, to be announced April 23 in St. Paul.

Dan Herman, Innovator of the Year

Links to our winners:

Part of the entry that landed Jason Plotkin Journalist of the Year for Mid-Sized Dailies in DFM.