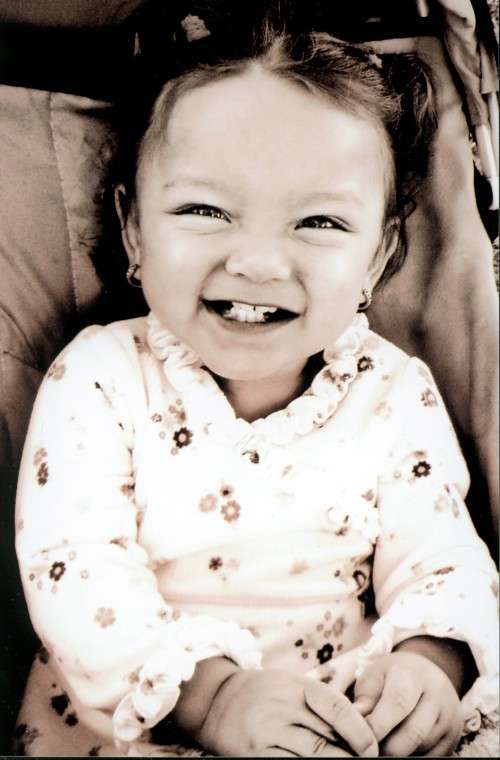 Our newsroom just learned that Jason Plotkin’s “Carrying Darisabel” has won an international award, an EPPY.

Managing Editor Randy Parker sent this out to our newsroom:

We have just learned that Jason Plotkin’s documentary, “Carrying Darisabel”, has won Editor & Publisher’s EPPY Award in the category of Best Enterprise/Investigative Video.

This adds to a long list of awards and recognitions for this documentary, and is the first international award for this work.

Here is how E&P describes the EPPYs:

The EPPY™ Awards, presented by Editor & Publisher, honor the best media-affiliated websites across 43 diverse categories. Now in its 16th year, this international contest has broadened its scope to keep up with the ever-changing Internet industry.

Jason’s documentary competed in division for sites with 250,000 to 1 million unique monthly visitors.

Many of us have found it difficult at times to cheer some of the recognitions for this work because the content is so sobering and emotional. But it is important to recognize the passion that Jason put into this project over a long period of time. The film highlights some of the best and worst that mankind has to offer. This insight would not have been available if not for Jason’s dogged pursuit of complete honesty, and if not for his ability to gain the trust of men and women who have been trained and practiced in the art of not sharing their feelings.

“Carrying Darisabel” is, in my opinion, one of the most significant contributions the York Daily Record has offered this community. It has spurred town meetings dedicated to preventing child abuse. It has been used as a training tool with emergency responders in other states.

Please join me in congratulating Jason Plotkin on this distinguished recognition.

As Randy said, discussions around our newsroom about this project – and the accolades it has won – have always been a bit sobering. A toddler is dead, and a community still grieves.

To see the unveiling of the award, please visit: EPPY. (We really did hold our breath.)

Darisabel Baez, 2, was beaten to death by her mother’s boyfriend, Harve Lamar Johnson, at her York home in 2008.

– Jason’s project was an early digital first project, meaning that it was designed for viewing on the Web and promoted from print.

– This is among the highest awards the York Daily Record/Sunday News has won. We’ve won national awards a notch below the Pulitzer: the Robert F. Kennedy Award (honorable mention for “Paper Shield,” our Protection from Abuse Order project), the Casey Medal (for that PFA project); the Thurgood Marshall Award (for reporting about Ray Krone, freed from death row) and the Scripps Howard Public Service Award (for reporting on race riot trials.) (See complete award list.)

– The finalists in our EPPY category at the larger viewership size (1 million+ unique visitors) included: CNN, NPR, Newsday, The Detroit News, The Globe and Mail.

– The documentary won a Regional Emmy, the first time a newspaper has won competing against TV. Here’s a comment that we treasure, from the executive director of the American Society of Newspaper Editors: “Jason Plotkin was a finalist in the Online Storytelling category. The staff of the Washington Post was also a finalist, and The New York Times was the winner, so your organization’s achievement is quite impressive.” 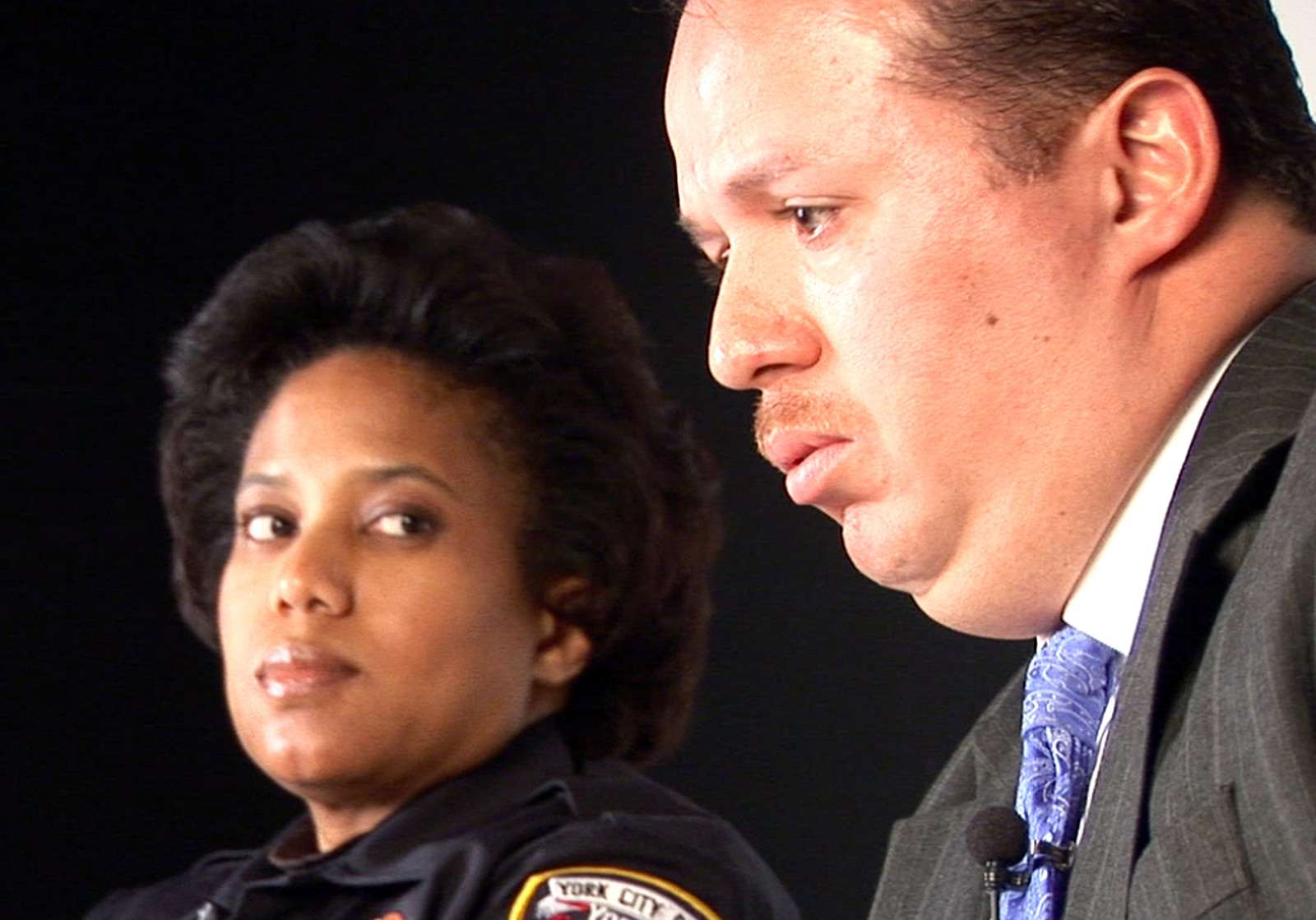