A top York Daily Record/York Newspaper Co.’s goal in 2015: ‘Be a great workplace’ 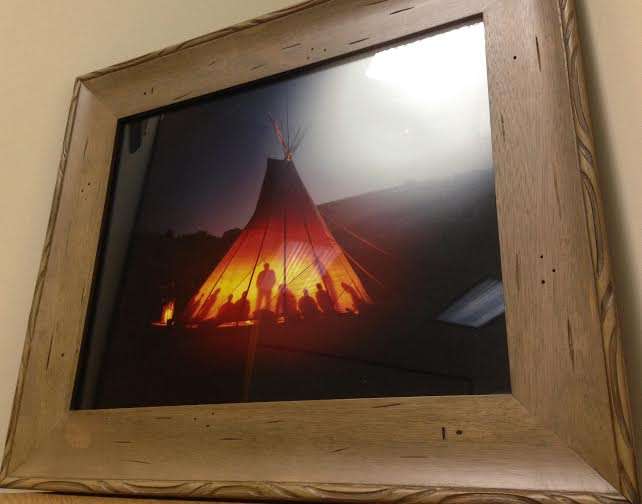 This photo, courtesy of photojournalist Sarah Cross and the Ochberg Society for Trauma Journalism, soon will hang in the York, Pa., Daily Record newsroom. The YDR’s Scott Blanchard has pointed to it as a reminder of the newsroom’s commitment to best practices in trauma journalism and peer-support initiatives. For an explanation of these best practices, check out:  On improving our coverage of trauma victims — and taking care of the journalists who tell those stories.

When the York Daily Record/Sunday News’ Scott Blanchard and Jason Plotkin sought funds to bid on a photo as part an Ochberg Society for Trauma Journalism fundraiser, we started cobbling together dollars from several newsrooms accounts.

We looped in YDR Publisher/York Newspaper Co. President Sara Glines about our plan, and she immediately emailed back: ​”Why don’t you just let the publisher pay for this.”

She viewed the idea of a program to back journalist-to-journalist  support as a perfect fit to one of the company’s top goals in 2015: “Be a great workplace.” So the bid was funded from an administrative account.

The bid went up, won the day and a photograph by Sarah Cross, a former York journalist, of a Native American tipi ceremony was the pick.

Sara and Scott addressed a gathering of about 25 YDR journalists last week in unveiling the framed photograph, which will hang in the west end of the newsroom.

“Let me start by saying that I’m incredibly proud of this organization and this newsroom. This week, we all saw that there is a different kind of attitude prevalent in some journalism circles. That attitude says that change is bad, that caring about your workplace is stupid and that being considerate of your colleagues is to be ridiculed.

“I’ve worked in newsrooms like that. It’s easy to stay locked in a victim mentality when the work and the industry is challenging. It’s easy to throw darts.

“I’m proud that the emails I sent out were met with relatively little grumbling. That the responses I got were pretty positive for the changes that were coming. And, while I’m sure the response wasn’t 100% positive, I believe that even those who disagree appreciate the intent.

“We are all working together to make this a great place to work. To make us healthier and happier and to support our community with our journalism and each other with our attitudes and abilities. I’m so pleased that I can​ trust this staff and ​ communicate openly.​ I believe you all know that​ I don’t set edicts or bans, we work together, we support each other.

“And that’s why I am so incredibly proud that this newsroom is leading the charge to develop trauma training for journalists.

“(News industry blogger Jim) Romenesko’s audience would likely pooh-pooh the need. You are journalists, you see what you see and deal with tragedy all the time. That’s part of the deal, that’s just earning your stripes, they would say.

“But we know better. No human being is prepared to see, to think about, to explore the worst our world has to offer. It is difficult work. And while we ask for a lot of dedication to this job, to this ethic, the toll these dark events can take on a person’s psyche is too much to ask.

“So, I’m honored that Scott and Jason are bringing this training to us and to newsrooms across the company. It is fitting that the York Daily Record and these two fine journalists are leading the charge.” 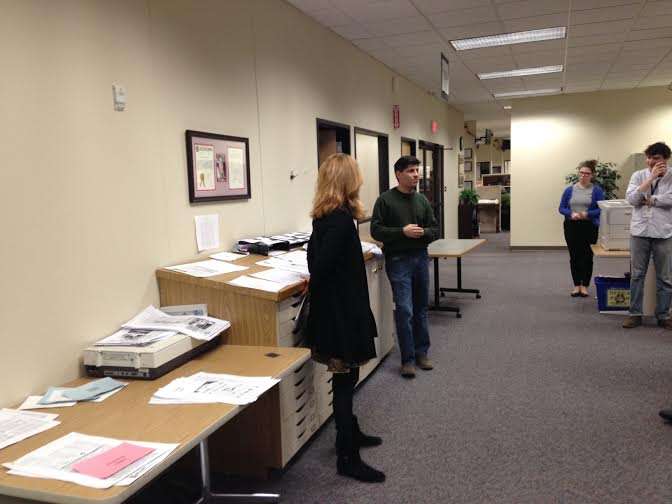