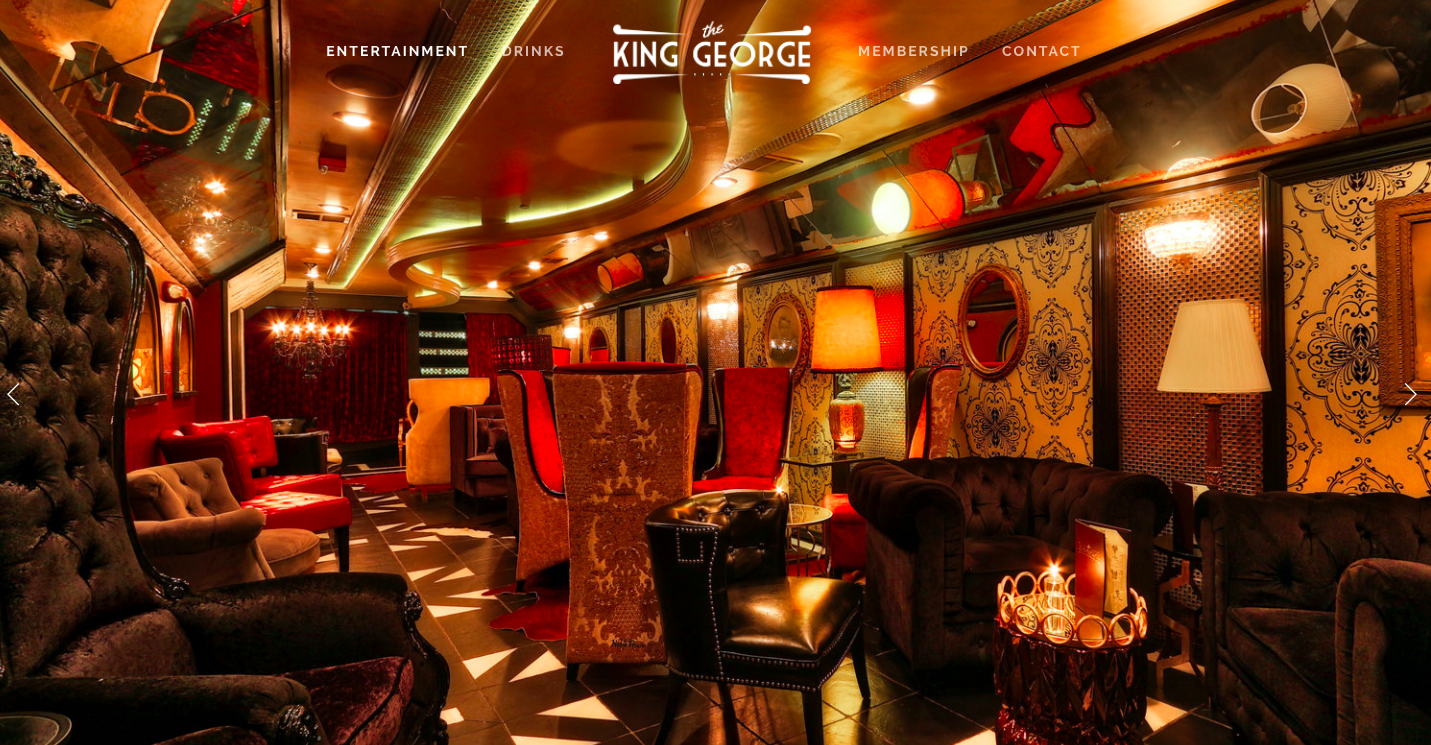 Hidden in the vaults of a local restaurant, a modern-day speakeasy overflows with specialty cocktails and live music.

That legit business can bring to mind the days about 90 years when such places worked around the law.

During First Fridays in York, a monthly celebration where businesses offer specials in an attempt to revitalize the city, members of the York County community take to the streets, shops and eateries to take advantage of the specials.

Earlier this year, four friends and I tried to grab a drink at Tutoni’s, a farm-to-table restaurant on George Street. Upon entering, it was easy to see there was little-to-no way we were going to get served.

Tutoni’s was so packed it was standing room only. As we made our way toward the exit, Toni Calderone, the owner, asked us if we had ever been “downstairs.” As a York County history researcher and enthusiast, I immediately became excited at the prospect of an unknown bar I had not tapped yet.

Calderone approached a locked door with a keypad. After she typed in a few numbers, the door opened, and we descended into the basement of Tutoni’s. Once inside The King George Club, we felt like Kings ourselves.

During the Roaring Twenties, people knowingly violated the 18th Amendment, which ushered in Prohibition, to satisfy their taste for booze.

In a paper about Prohibition in York County, Elizabeth Krasnoff writes:

Speakeasies were common around the city and even the county during prohibition. A jar of homemade whiskey, a bottle of wine, or a jug of beer sat hidden in almost every York County home.

For some, the search for alcohol propelled them to consume rubbing alcohol, wood alcohol, or canned heat mixed with water. Canned heat is a fuel made from jellied alcohol and burns directly in the can purchased from the hardware store. (Think of the can placed under buffets and fondue pots that keeps the food warm).

During Prohibition, the intoxicating feeling of canned heat became so popular that the government soon required production companies to insert a lethal substance to deter people from consuming the fuel. However, to no one’s great surprise, they kept drinking it, causing them to become ill.

It was not long before lawbreakers who consumed canned heat found themselves on their deathbeds. Their skin would turn brown and began to stink, which usually resulted in death.

After the ratification of the 21st Amendment, alcohol again became legal to drink in America, but not without parameters.

For example, the Pennsylvania Liquor Control Board limits the transportation of alcohol across state lines. According to the law, “It is generally unlawful for anyone, other than the PLCB or the holder of a sacramental wine license, an importer’s license, or a direct wine shipper license, to import any liquor (including wine) into Pennsylvania.”

With York County so close to the Maryland border and the many wineries in the area, it is not surprising that some Yorkers break the liquor laws in a manner similar to our grandparents during Prohibition.

Tutoni’s is a legally licensed speakeasy. King George members-only club dues are set at $50 upon “initiation,” with a monthly charge of $35. Members can access the lounge Thursdays, Fridays, and Saturdays.

The club oozes sophistication with the 30 occupancy max, “first-come, first-serve” rule, and the right to decline admittance if members violate the “sophisticated” dress code.

Once a member enters the club, a complimentary cocktail punch is offered at no extra charge.

While enjoying The King George Club on that earlier First Friday, my friends and I enjoyed delicious cocktails flavored like blackberries, cooled with a single, oversized ice-cube.

The cube ‘tinked’ loudly on the glass, as we toasted to unearthing this York gem. Given that Tutoni’s cocktails upstairs usually run more than $10, the $35-club membership seems like a bargain.

This was quite a find, a chance moment of discovery and secret history on a crowded First Friday in York.