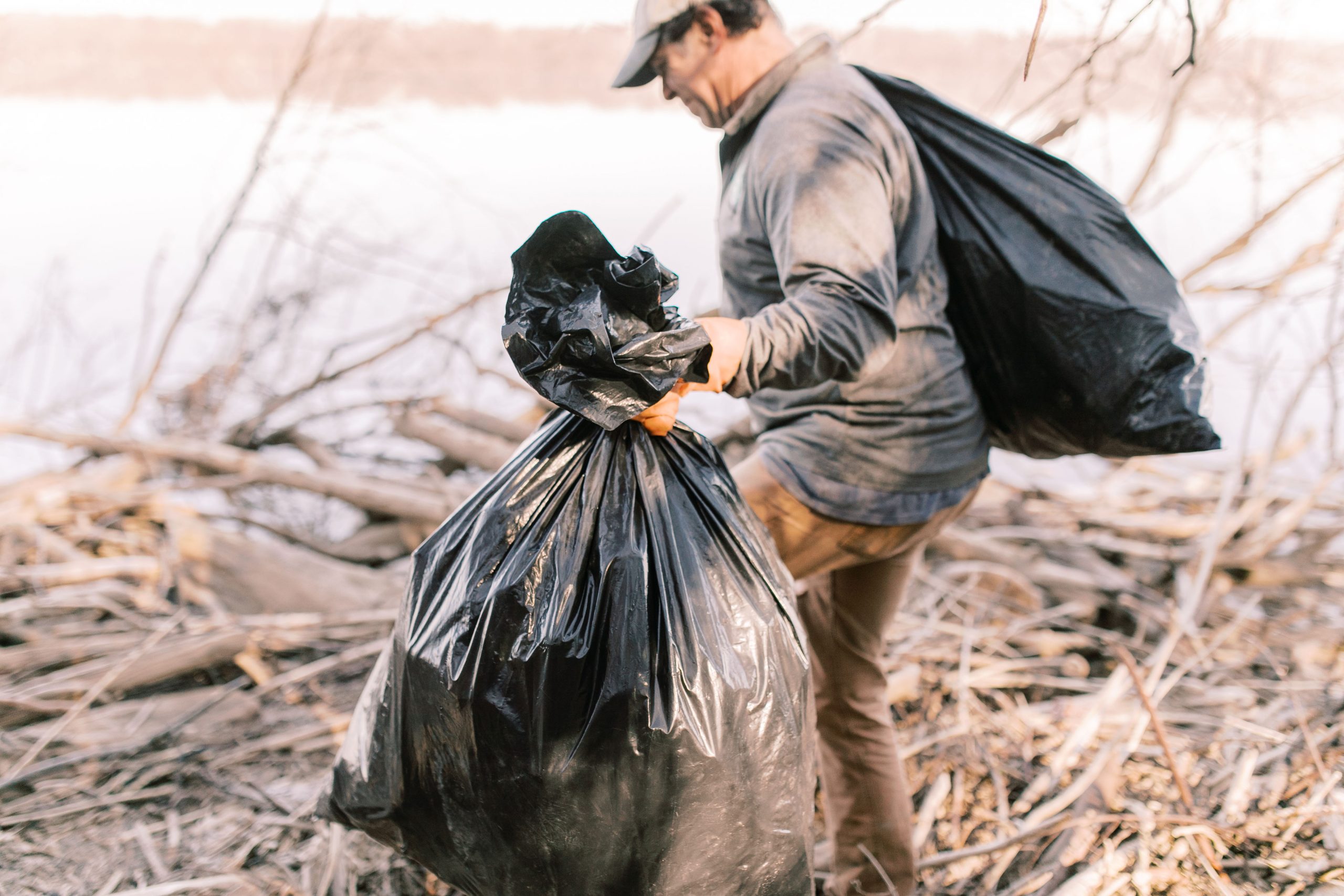 Plastic in the Susquehanna River: What our trash says about us

A friend of mine, Barbara Shaffer, worked for a consulting firm as the archeology group leader. When places potentially qualify for the National Register of Historic Places, her team conducts archaeological research. What makes her work so amazing is her discovery of unknown histories.

For example, team members examined 18 acres east of Hershey in the City of Lebanon. Wanting to increase traffic flow, the city sought to improve the crossing of the Norfolk Southern Railroad Line. However, the area held two former cemeteries (a potter’s field  and Zion Lutheran Cemetery) and numerous nineteenth-century row homes.

The team found six historical archaeological sites and even grave-shafts in the backyards of several residential properties, including 13 graves with human remains. Thankfully, five of those sites were avoided during the road extension.

Here is what I found as the most interesting: They looked at toilets!

Before indoor plumbing, people used their outhouses as a dumping ground for more than just human waste. People threw all sorts of “trash” in their privies that helps us understand more about the people who lived there.

For instance, the refined white earthenware fragment with yellow glaze reveals their taste. Bricks and nails tell us what their houses were made of. Blue transfer printed pearlware vessel form indicates their socioeconomic status. A terra cotta flower pot shows us they grew ornamental flowers or herbs for their apothecary. Chicken bones means they ate poultry.

They also found plastic from 1915 which means that people kept using the privy as a waste disposal site into the twentieth century.

We’re lucky that these artifacts remained preserved, allowing us to learn more about the location’s use. However, eventually most of the artifacts will break down, composting back into the earth. Unfortunately, plastic will never go away.

The river is in peril: John Naylor’s trash-picking project

Along the bank of the Susquehanna River, I reach down for a bottle with an unidentifiable liquid sloshing around in it.“Don’t smell the yellow ones,” John Naylor warns. “Or, the spitty brown ones.” I soon found out that “trucker bombs” line the river. You can guess what was in them.

With our muck boots on, I joined Naylor one afternoon to pick up trash along the former Accomac restaurant. Climbing down the bank, Naylor cautions, “Watch out, poison ivy is my nemesis.” During the winter, Naylor tackles the banks while the summertime ivy-growing season means Naylor switches gears to pick plastic from his canoe.

We spend about 45 minutes navigating our way through plastic bottles, plastic bags, oil bottles, deflated basketballs, flip flops, cloth fragments, and even shotgun shells, transferring pieces after pieces of plastic from the banks of the river to trash bags.

Naylor started collecting trash in 2017, spending about twenty hours a week cleaning up nature. Just last week, Naylor reached his 10,000 piece of plastic. To commemorate the moment, he invited Amanda McLain, his niece, to take photographs.

How does Naylor process the trash? Taking the bulging trash bags home, he removes caps off of every bottle, washes out every container, and separates the trash from the recycling. To reduce the waste used to haul the trash, he washes out the black bags to carry again.

However, he won’t stop until he reaches 26,400 items – the number of beverage bottles that the average truck carries to distribution centers

“We sacrifice nature in the name of convenience,” Naylor laments. I ask, “But what about my cat litter bags?” Every fifth time or so, I leave the grocery store with plastic bags to use as my kitty litter trash system. “Find a way,” he tells me. We need to stop thwarting our responsibility to the environment, even when it makes our life more difficult.

Layers of trash crunch under our feet as I realize that we are barely making a dent. We pick 101 pieces, and I can’t even tell a difference.

“People think that because they’re recycling it that’s it okay to use plastic,” Naylor says. “But, they’re ignorant.”

Unlike the pottery found in the Lebanon privies, the plastic along the river will never break down. In 50 years fragments may break apart, but the wreckage will remain for our grandchildren’s children. Unfortunately, we’ve been polluting for decades, but ever since China stopped processing our plastic in 2017, matters have gotten worse.

More than just ruining the aesthetics of the waterway, plastics spawn an environmental crisis for America. As the plastic chips apart, fragments enter the water system, harming aquatic life. Fish and ocean life are in peril due to the accumulation of human hazards that only seems to be growing.

Naylor urges us to start taking a greater effort:“People have become complacent. They’ll pick up their own yards but won’t go across the street.” It’s easy to educate York Countians, Naylor believes, but now he wants us to do something about it.

Five tips on how to reduce your plastic footprint

Where did Naylor get his love for the environment? His parents played a large role by showing him the importance of recycling. If you want to teach your kids, or if you want to see the trash for yourself, contact Naylor on Instagram to help him pick for a few hours.

Ted Evgeniadis, the riverkeeper for the Lower Susquehanna Riverkeeper Association, congratulates Naylor for his recent achievement of 10,000 pieces. “John’s passion for sustainability and reducing single use plastics has not only motivated others to follow suit,” Evgeniadis says, “but has inspired me to do more too.” That is why the association will host a microplastics monitoring program in 2020. Evgeniadis encourages the the public to get involved to reduce plastic pollution that threatens water quality and aquatic life.

While it may have been thrilling for my friend, Barb, to dig through the nineteenth-century privy, the trash we’re leaving behind won’t be fun for our future generations.

If you want to learn more, Naylor recommended reading Garbology: Our Dirty Love Affair with Trash or From the Bottom Up: One Man’s Crusade to Clean America’s Rivers.

2 comments on “Plastic in the Susquehanna River: What our trash says about us”