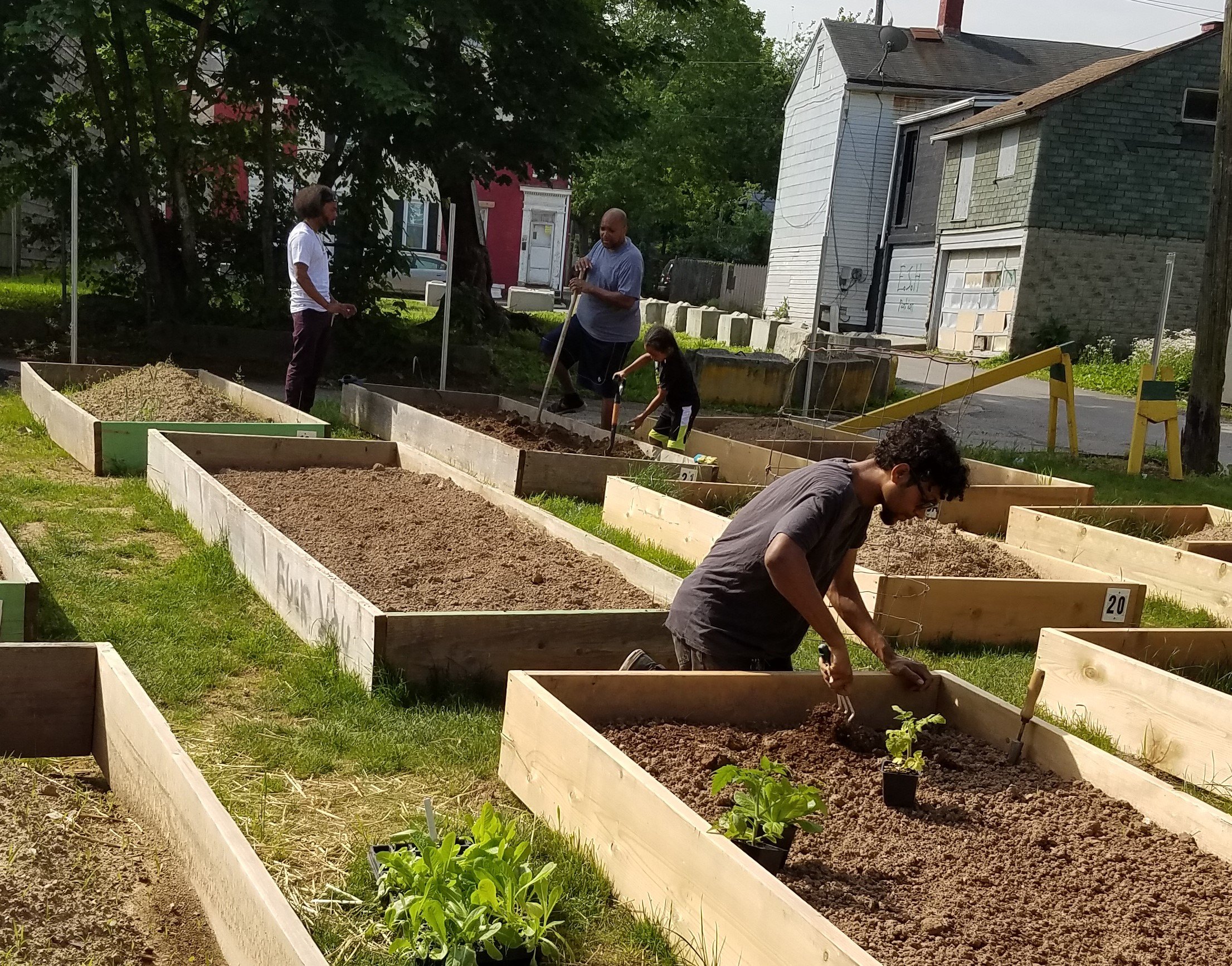 My hands were on fire. For hours, they felt like they were burning, yet nothing I did eased the pain. I even went to the first-aid cabinet and applied burn cream to my garden-toughed skin.

A few hours before, I had prepared dinner for my family and friends. On a trip to our family’s cabin in Potter County, we each claimed one meal, hauling up the ingredients, preparing the dish, and cleaning up. Since I love Hispanic food, I opted for fajitas. Plus, my garden’s harvest meant I could bring my own onions, tomatoes, and the reason for my pain – jalapeños.

Like a novice, I had cut the green devils with my raw hands, even using my thumb nail to scrap out the seeds. Those seeds, if you didn’t know, are the spiciest part of the plant. Like a fool, I didn’t even wash my hands afterwards. I enjoyed my delicious meal, and an hour later, the pain began to set in.

After all this, I wondered, where did peppers come from?

Do not mistake the black pepper in your pepper shaker as the same vegetable. Black pepper, also known as piper nigrum or peppercorn, is dried and ground into a spice or seasoning. It isn’t even related to the bell pepper, belonging to two totally different families (Think back to your taxonomic classifications from high school biology).

The National Garden Association writes that prehistoric remains of peppers were found in Peru and other parts of Central and South America. This means they originated in the Western Hemisphere, where we live, not the old world.

We all know the story of Columbus sailing to the new world in search of spices.

While he didn’t find peppercorn in America, Columbus did find capsicums. Calling them “peppers,” as we still do now, he wrote to his Spanish sponsors, Queen Isabella and King Ferdinand, and brought them to the old world.

Due to the extensive travel routes, also known as the Silk Road, the swift little pod made its way to Africa, Middle East, and Asia within fifty years. According to Jean Andrews in her book Pepper Trail: History and Recipes from Around the World, the first old world picture of a pepper is in Leonhart Fuchs’ 1543 plant book, New Kreuterbuch, which can be found in the York County History Center’s archives – its oldest book.

Columbus may have discovered peppers, but it’s important to note that the civilizations in South America had been incorporating peppers into their diets for thousands of years. Remember, history is the stuff we record. Unfortunately we just don’t have many records of the ancient civilizations. However, we do know what the indigenous peoples of South and Central American as well as Mexico, particularly the Mayans, grew chili peppers to add spice to their food and drinking, including chocolate.

Every week, Darlene Leonard, the organization’s director, picks up 100 pounds of fresh vegetables and fruit from York Fresh Food Farms. “When we offer vegetables,” Leonard tells me, “people are excited.” In addition to spinach, onions, potatoes, and tomatoes, peppers are one of the most popular vegetables among locals.

Lacking financial resources to purchase healthy foods, many turn to their own backyards as a source of sustenance. However, even backyard gardening can be challenging for those without means. How, for example, can you plant a pepper plant without a car to take you to a garden center to get soil amendments or the plants themselves?

NENA’s community garden makes it easier for those in the inner-city to grow their own food.

Known as “Chrystal’s Place,” NENA operates out of their office at 216 Chestnut Street in York City, named after the late founder Chrystal Sexton Mceachin. As sisters born and raised in York City, Leonard and Mceachin both cared about improving their neighborhood. “I’m just continuing what my sister started,” Leonard says.

“The community gardens have been instrumental in bringing the neighborhood together,” Leonard says. In the evenings, she often finds two to three people working the soil, smiling and talking to one another. Before these gardens, neighbors rarely socialized. Now, they hang out, discuss plants, play music, and eat together.

You may have been taught in school that America is a “melting pot.” However that phrase is outdated and does not reflect the unique ethnicities that comprise our diverse nation. For instance, think about how ingredients blend together in a melting pot, losing their distinct features. Today, we call America a “salad bowl.” Together, we unite in the same place – the bowl. However, like a salad, we maintain our unique identities. The lettuce is still lettuce, the tomatoes still tomatoes, and the peppers still peppers. Yet, when all mixed alongside one another, our sum amounts to something greater than each piece separately.

This salad bowl metaphor fits perfectly with NENA’s efforts. People from Sierra Leone, Jamaica, Mexico, among others, collaborate in the same garden, building a place of hope and love.

At the end of the 2019 growing season, people from the neighborhood got together to celebrate their bounty with a potluck picnic. Each making a dish using something from the garden, they consumed corn on the cob, watermelon, pumpkin dishes, and fish, with of course, peppers.

Gardens like this prove that growing food can empower individuals by providing them with access to healthy food, but also embrace a sense of belonging that comes with a collaborative community.

Why you should grow peppers this year

In addition to belonging to our shared earth community, peppers are extremely easy to grow. Just one plant can produce a dozen peppers, and they grow well in containers.

How good are peppers for your health? Red and orange peppers brim with beta-carotene. Ounce for ounce, bell peppers provide more vitamin C than citrus fruit. One medium green pepper, for example, has close to 100 milligrams of the vitamin, meaning you just ate your daily recommended dose of vitamin C with one vegetable. In fact, a cup of chopped red peppers holds almost three times more of the vitamin than an orange.

If you grow peppers, should you be scared of burning your fingers like I did?

While a bell pepper is known as capsicum, along with chili peppers, banana peppers, jalapeño, and cayenne. But, bell peppers they won’t burn you. The difference between bell peppers and other capsicums is the presence of a chemical called capsaicin. The chemical produces a burning sensation in the mouth, or in my case, my fingers.

In danger of getting too “sciency” on you, bell peppers lack capsaicin because its recessive gene mutes the chemical. They rank a zero on the heat scale, meaning they’re as tepid as tomatoes.

Thinking back to the Potter County fajita debacle, I had unknowingly drenched my hands in capsaicin from the jalapeños. It took hours for the pain to subside, ruining a good part of the evening. We were supposed to be partying around a camp fire, but instead my face was a twist of pain. A friend of mine recommended I put my hand in a red solo cup will with water and ice. While submerged, the cooling water did soothe my flaming skin.

However, the water actually opened up my pores more, soaking the chemical even deeper into my skin. Believe it or not, we’re still friends, even though I was cursing her name well into the night.

I will only be growing bell peppers from now on, leaving spicy peppers for NENA community garden to cultivate.