Pulitzer Prize winning author Rick Atkinson’s Guns at Last Light: The War in Western Europe, 1944-1945, the third volume of his popular World War II trilogy is getting rave reviews. I haven’t read it yet, but from the excerpts that I have read online, one of the major players in the book is York County native and four-star General, Jacob Loucks Devers. Atkinson did some of his research for the book at the York County Heritage Trust Library and Archives, whose holdings include the personal papers of General Devers, deposited here by the general.

In an interview with John Barron in the Chicago Tribune earlier this year Atkinson talked about Guns at Last Light and the fact that Devers isn’t as well-known as he should be. Here is an excerpt from the Tribune interview:

Q: It seems like we know — or think we know — a lot about World War II. Is it still an area that can surprise and yield discoveries for the historian?

A: There is quite a lot of new information in (the book). I have seen the statistics for the U.S. Army in WWII, and they weigh 17,000 tons. It’s staggering. No one has ever done more than scratch the surface of those records — including me — and I’m a real archive rat. I can say with some confidence that there’s quite a bit that’s new in the book. There are revelations about what happened, even at Normandy, as well-studied as that is. Part of my task is also bringing back the dead, reviving characters who had slipped into oblivion.

Q: Who is example of that?

A: Jacob Devers. There were only three Army Groups in Western Europe for the Western Allies. One was commanded by (British Gen. Bernard) Montgomery. One was commanded by Omar Bradley. And the other was commanded by Jacob Devers. If you asked the average American who he was, you will typically get a blank stare. And yet he is a fantastically interesting! Quite an accomplished officer, a good commander. He and Eisenhower didn’t get along at all, but Eisenhower recognized that Devers was second only to (him) in his ability to get along with the other allied armies. He’s someone we ought to know about. 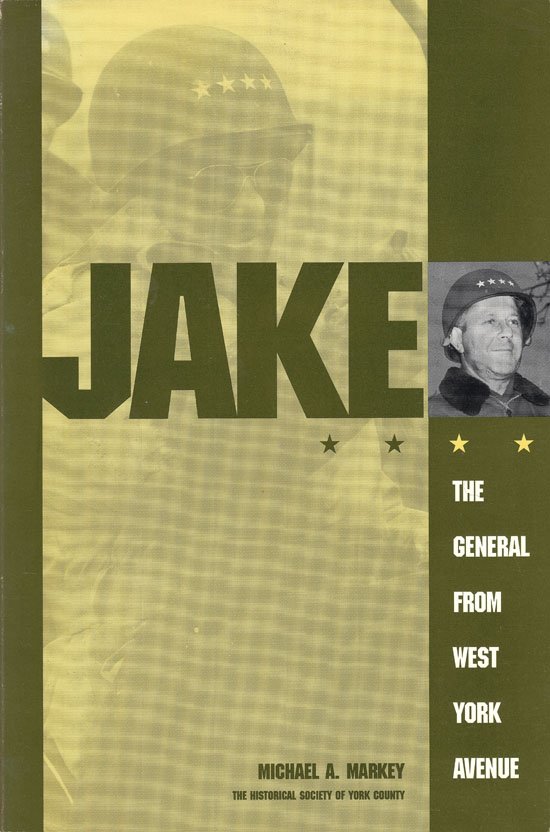