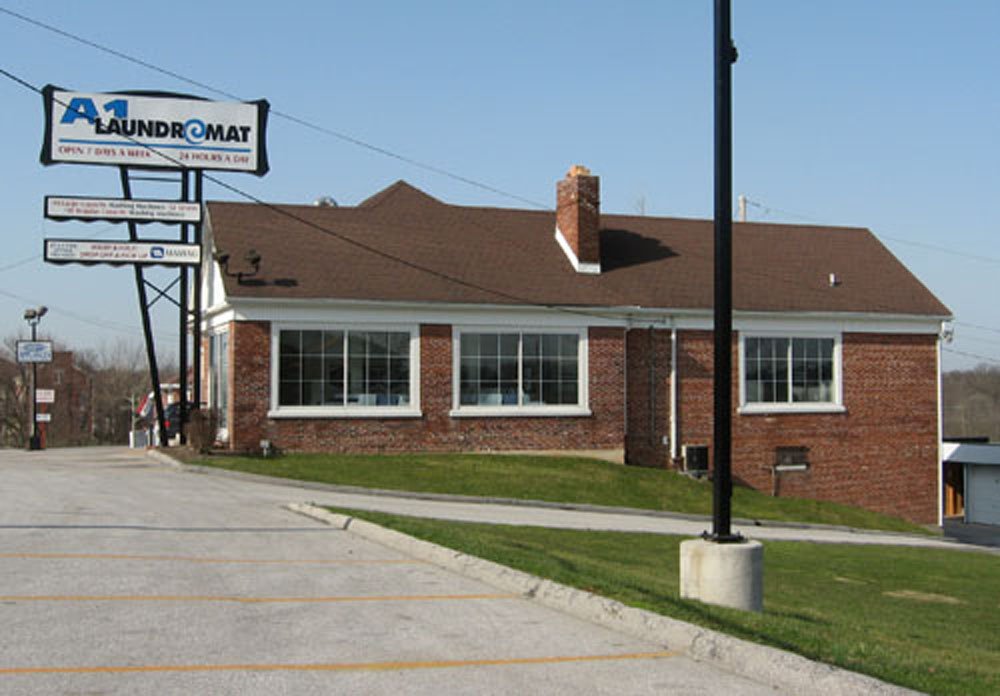 Pottery Hill Was the Place to Buy Gifts in York County

2010 photo of former Pottery Hill store
Remember the Pottery Hill store west of York? It’s in West Manchester Township, on the right at the top of the hill after you cross the railroad tracks and before you get to Zarfos Road. The building still stands, as you can see above.
Pottery Hill had connections with Pfaltzgraff Pottery, and they sold their products, as well as other gift items, like vases and those glass baskets that were popular wedding and anniversary items mid-20th century. I remember carefully walking around the store and looking at all the pretty things (and trying not to touch) while my mother shopped.

The book, Pfaltzgraff: America’s Potter, states that George W. Pfaltzgraff sold Pfaltzgraff Pottery to his son-in-law, Louis J. Appell, in 1935. In 1936 he had York architect Frederick G. Dempwolf’s firm design the Pottery Hill Store to sell ceramic and gift items. In 1960, several years after Mr. Pfaltzgraff passed away, The Pfaltzgraff Company started operating it as their first retail outlet.
I discovered that a few of the original drawings for Pottery Hill are included in the Dempwolf Architectural Drawings collection at the York County Heritage Trust Library/Archives. You can see that the building still retains its original lines. 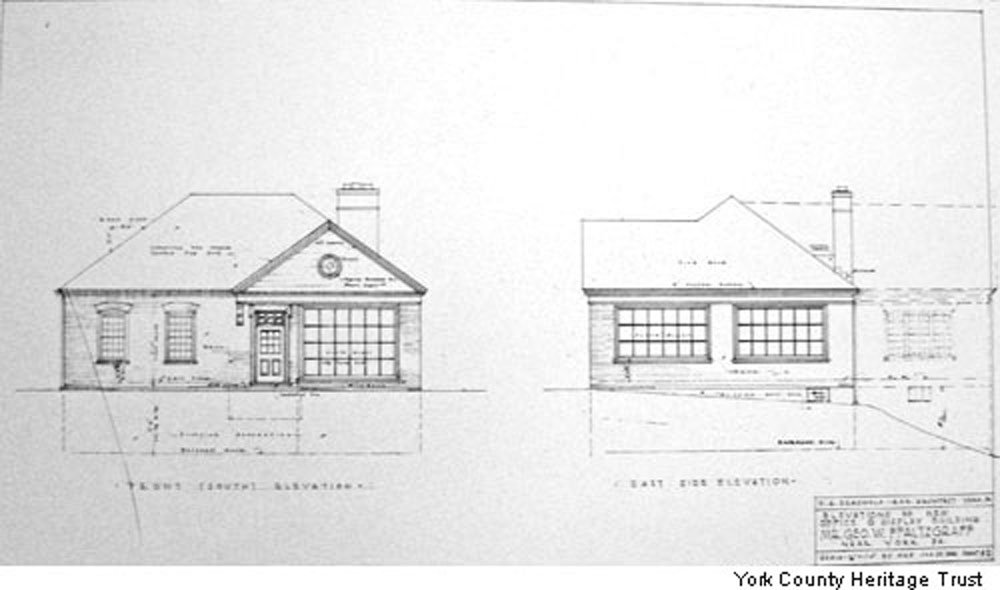 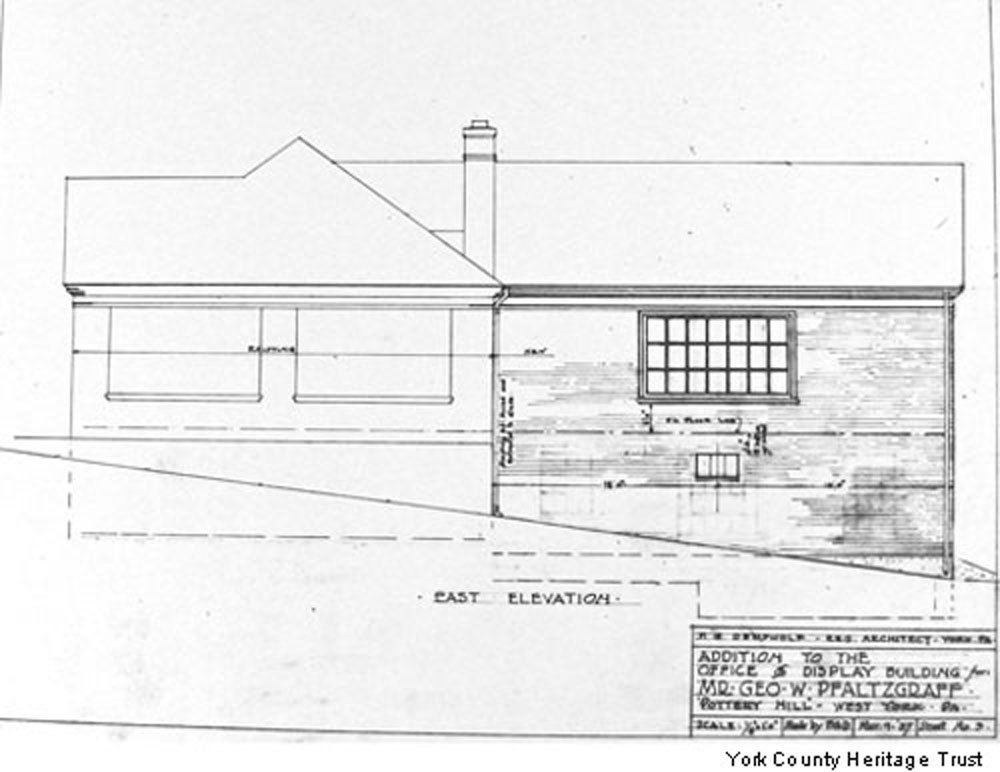