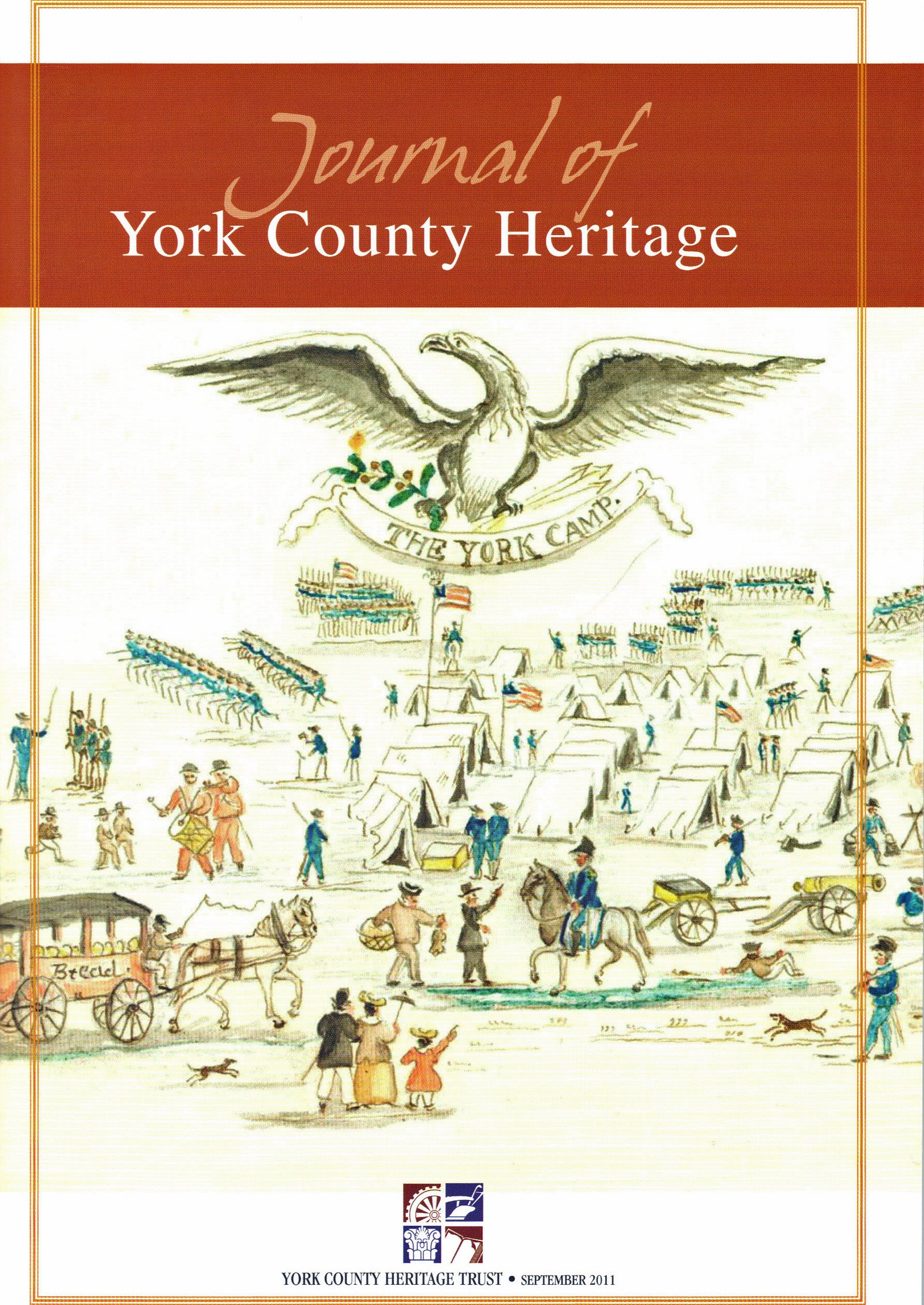 The new 2011 journal is $6.95. The quite successful 2010 Journal of York County Heritage, with equally intriguing articles and five James Smith letters, is now available at the bargain price of $4.95. An even better deal is both the 2011 and 2010 journals together for $9.95. You can purchase copies at the York County Heritage Trust Museum shop, 250 East Market Street, York, PA from 9 a.m. to 5 p.m. Tuesdays through Saturdays. Copies can be mailed for an additional shipping charge. Go to the YCHT website, or call 717-848-1587 or email kredshaw@yorkheritage.org. They will also be available the YCHT’s Agricultural and Industrial Museum at 217 West Princess Street from 10 a.m to 4 p.m. Tuesdays through Saturdays