As promised in a recent post, here are more graphics showing the remarkable growth of the Weaver Organ and Piano Company factory in just 22 years. 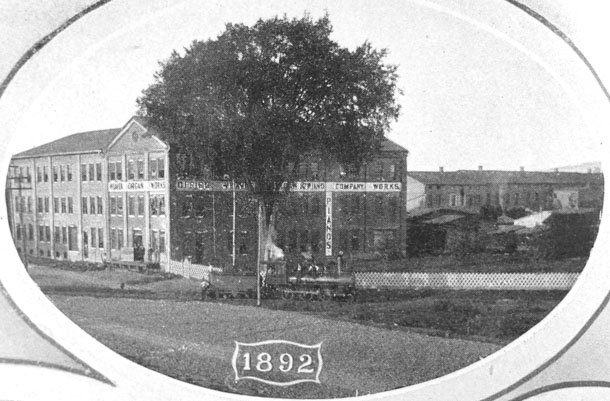 The 1882 building, designed by the Dempwolf firm of architects was of fair size, but the 1892 and 1898 additions added much more room to produce the parlor organs and upright pianos of the day. 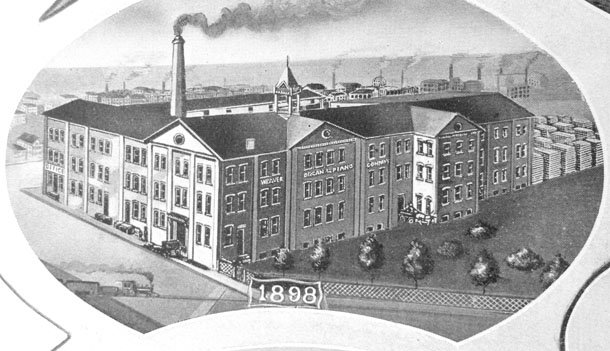 The factory was expanded to the east in 1898, but it still had three main floors and retained the cupola and triangular pediments. 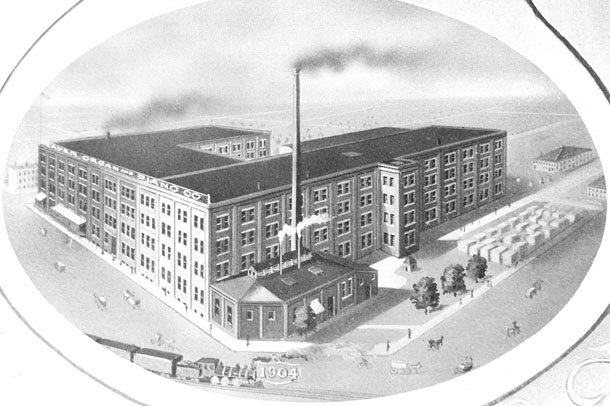 The 1904 renovations were vertical, adding a fourth floor, another smokestack and the one-story building on the angle to the thriving business. 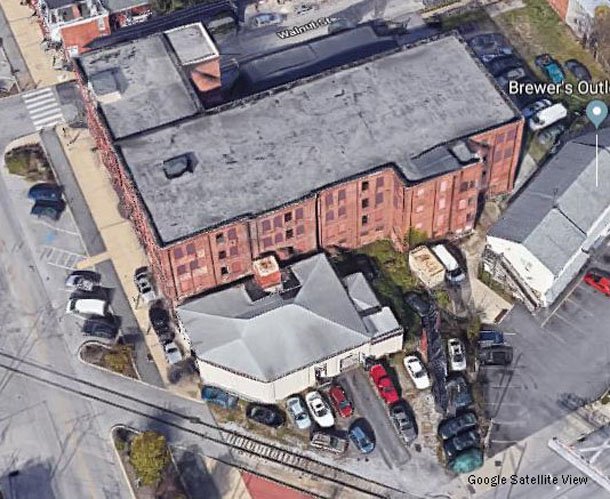 As you can see these Google satellite views, the Weaver complex had not changed much since 1904 until the tragic fire that cost the life of two York City firefighters in March, 2018. The products did change with the times, though. Organ production ceased about 1916 and “organ” was eventually dropped from the company name. My upcoming York Sunday News column will share more of the history of the company and its instruments. 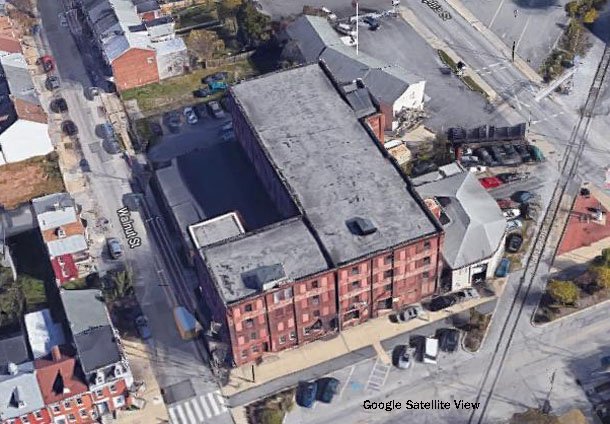 I am also reposting two Dempwolf drawings from the York County History Center Library/Archives below. The first one shows both the floor plan and elevations of the 1882 building.

The other shows a cut-away view.

We have some sizable industrial buildings in the York area still turning out manufactured goods, but I am fascinated by the number of huge, multistoried factories that operated here over 100 years ago, employing many workers turning out quality products. Some of the buildings are now gone, but Google satellite view shows quite a few still standing. Many have been repurposed into apartments and other uses while some still await renewal. It is easy to spend hours poring over the 1903 Frederick Roe Atlas of the City of York and Goggle satellite views, comparing the blocks taken up by major industry then with the present day configuration. (The 1903 York City atlas, combined with the Beach Nichols 1876 Atlas of York County is available at the York County History Center bookstore.)