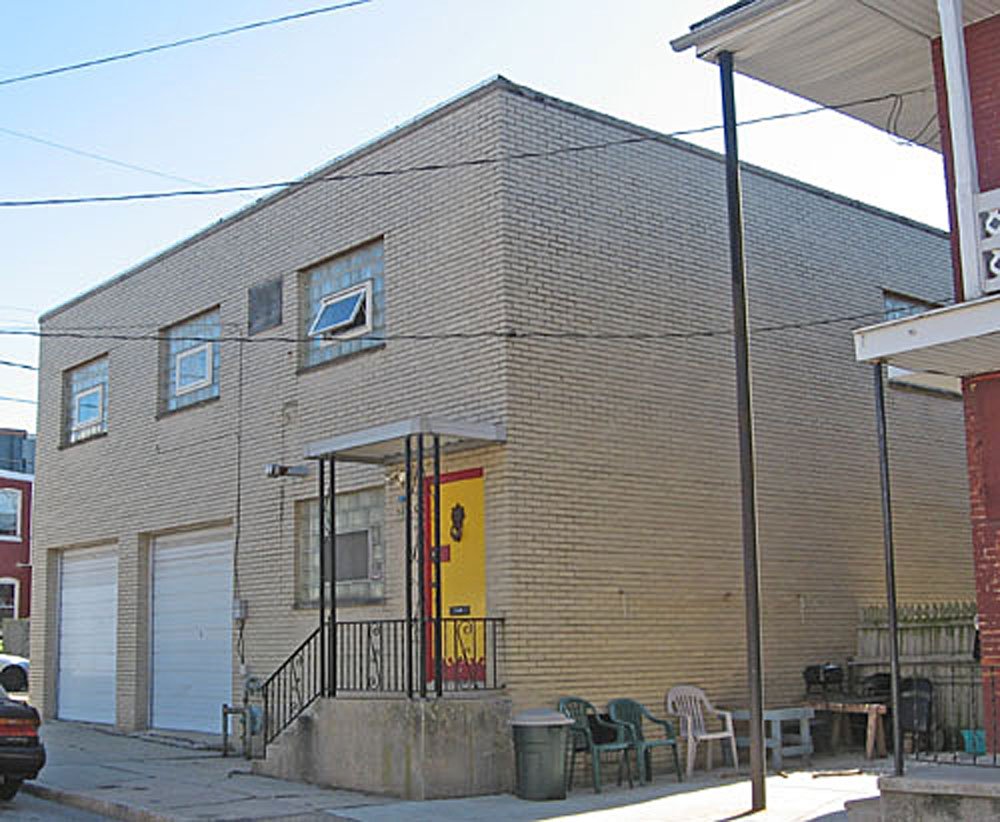 After a recent post on the Bon-Ton/Bickels potato chip plant, I received some comments on Senft potato chips, including a question about where the Senft factory was located. After digging through the file on local potato chips and some city directories at the York County Heritage Trust Library/Archives, I came up with a few facts on the company.

Senft Bros. Potato Chips first appears in the 1945-46 York City Directory as a market stand at 35 N. Beaver (Central Market). I found them last in the 1978 directory as Senft Bros., Inc. By that time they had a sizable factory at 140 S. Sheridan Street. They advertized “A Full Snack Line.” The next directory in the YCHT collection is 1981, and Senfts was not in there. A friend also told me that a neighboring farmer had supplied potatoes to Senfts, but they went out of business around the late 1970s.
That still doesn’t seem to have been the end of the brand, as a 1987 Sunday News article on El-Ge chips stated: “El-Ge also makes Senft brand potato chips. And while no one but the consumer touches these chips either, they are prepared separately and are really ‘hand-cooked.’ by someone who actually does stir and turn them with a long ladle.” So, I don’t know when the Senft brand did actually stop being made.
As for the Senft factory, S. Sheridan is a street of just a couple of blocks between W. College and W. King streets. I think I remember a metal plating operation being in the building some years ago, but as you can see by the photo above, which I took today, it now looks like apartments.
I’ll post more on El-Ge chips later, including what the name stood for and what snacks are made in their plant now.
Click here for El-Ge post.
Remember Charles Chips?
Utz company to be sold.