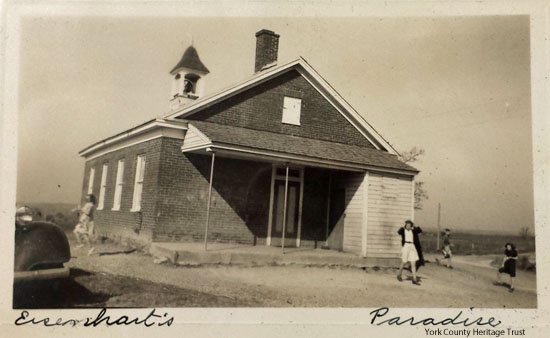 York County had hundreds of them, many still operating well into the 1950s. There are a lot of people around who attended one, and many of the schools still stand. Some have been converted into residences and others are in various states of repair. The York County Heritage Trust Library/Archives has several resources on the schools, including files and photos of some individual buildings and a large general file on the subject.

One of the first items I look at is an album of snapshots from the 1940s compiled by former Assistant Superintendent of York County Schools Scott W. Knaub. Born in Windsor Township, Knaub attended rural schools and then York County Academy and Millersville State Teachers’ College. He started his teaching at Yoe Elementary School and was principal and supervising principal of Manchester High School from 1909 to 1931. He served as Dover High School Principal from 1931 to 1938, when he took an assistant county superintendent position, retiring in 1950. 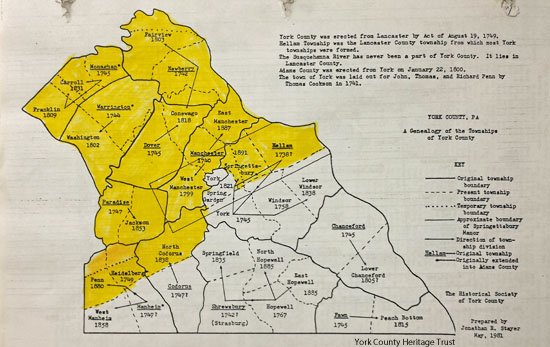 The album consists of clear black and white snapshots of one-room schools in the northern portion of the county, perhaps the schools over which Knaub had jurisdiction. In the 1940s Harvey E. Swartz was the county superintendent and Scott W. Knaub & Harry W. Shenk were the assistant superintendents, so I wonder if perhaps Shenk would have visited the schools in the southern half. It would be wonderful if another album, with the southern schools, would turn up. 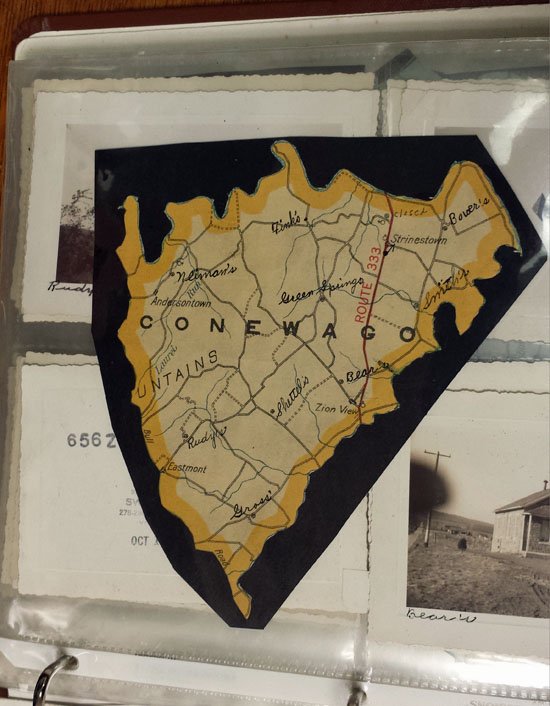 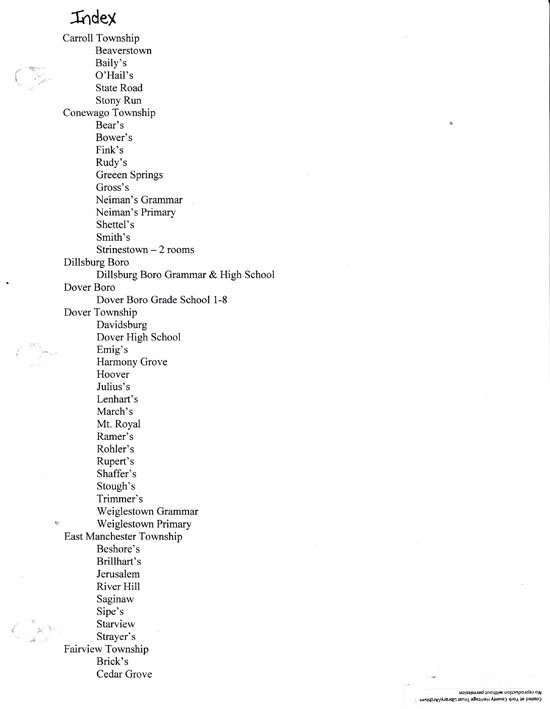 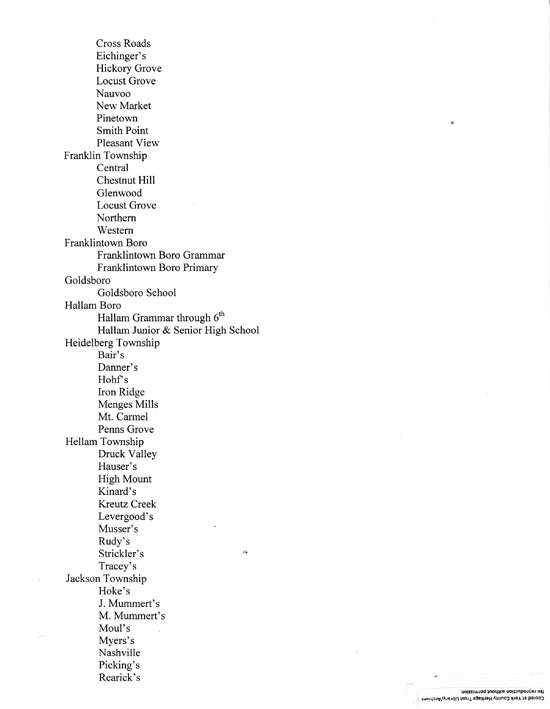 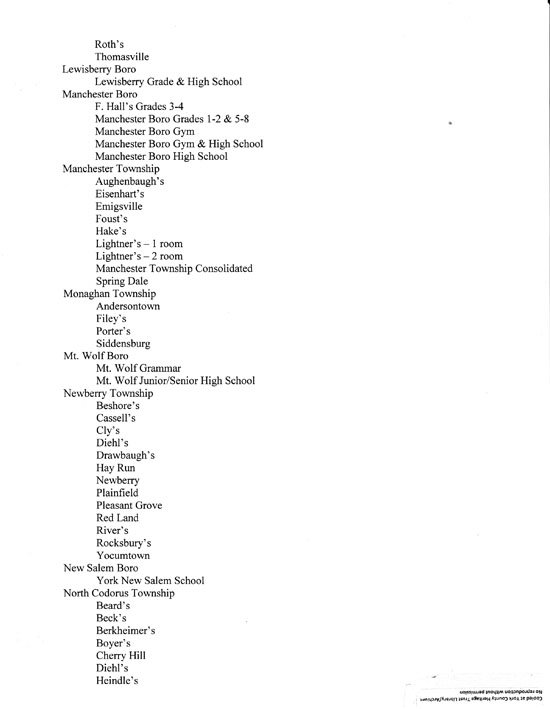 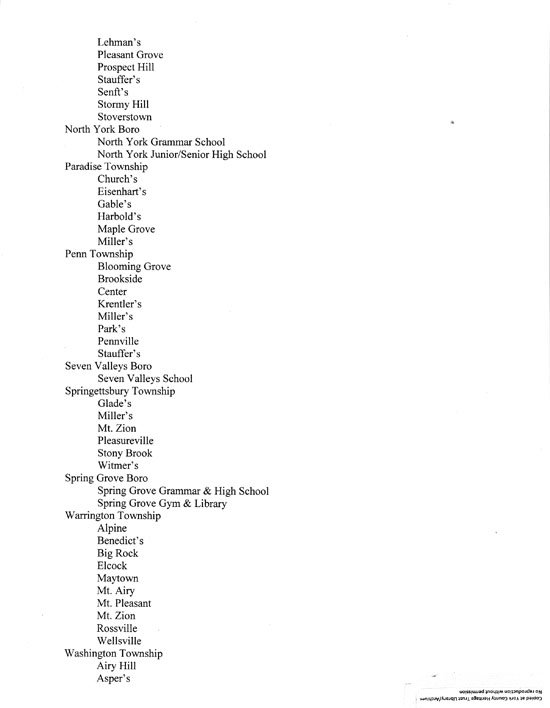 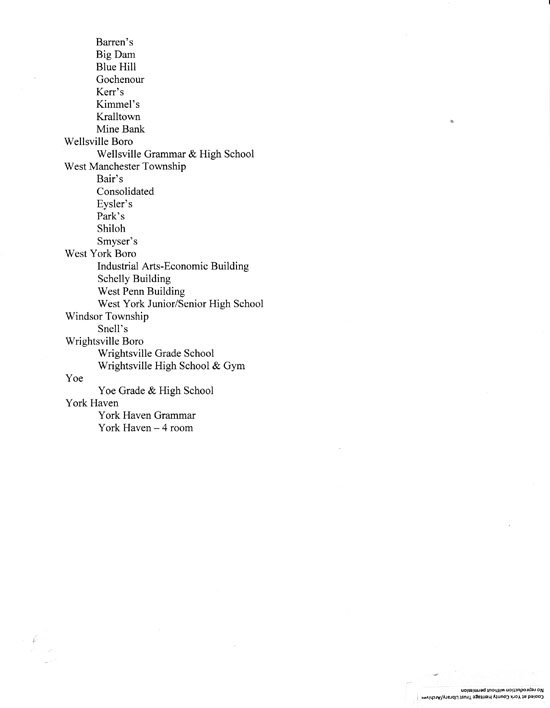 Click here for some of my previous posts on one-room schools.