Carlisle Avenue Market building today It’s time to get back to my “York Market House Series.” So far I have covered markets which still exist: Downtown Central Market, Farmers or Penn Street Market and New Eastern Market. I also did a post on the original Eastern Market, whose building still 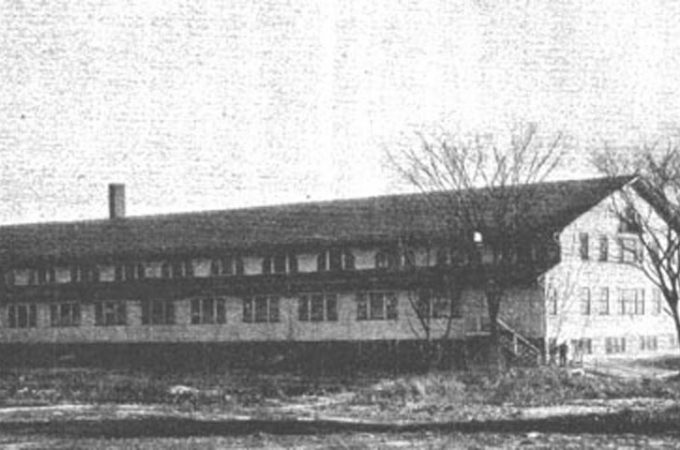 White Rose Arena between Market and Philadelphia Streets in 1930 My recent post outlined the origins of York’s Eastern Market. The vendors were ousted from the market house, which had operated since the late 1880s at 480 East Market Street, in early February, 1947 in favor of a Sears farm 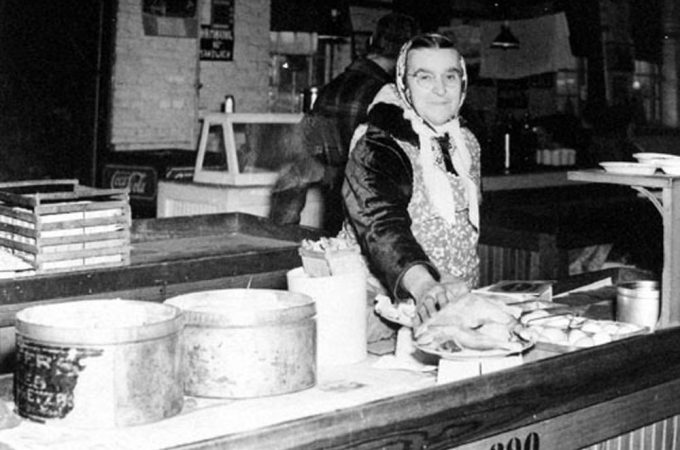 Eastern Market House in late 1946 There is nowhere better than a farmers’ market for good fresh food at very reasonable prices. Recent posts briefly explored York’s Central Market and Farmers Market, both of which have operated at their original sites for well over 100 years. Eastern Market is a 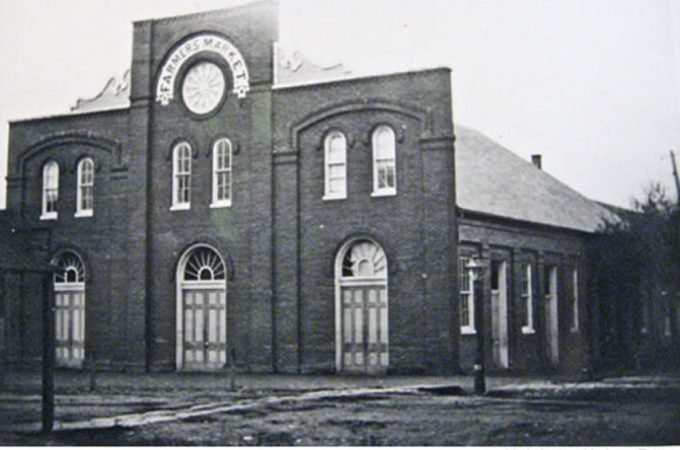 After my recent post on Central Market, I thought I should give the other York markets some recognition too. At the turn of the nineteenth century into the twentieth, York had five thriving farmers markets. Happily two of those survive on their original sites–Central and Farmers. Eastern Market has moved 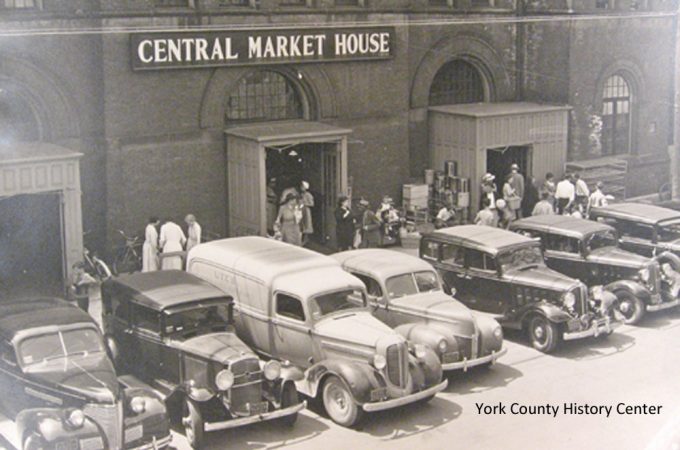 I love Central Market. I rarely missed walking to market at lunchtime on the days they were open during all those years I was Librarian/Archivist at York County Heritage Trust. Now that I’m Librarian Emerita and volunteer every Saturday, it’s a given that I walk to market for lettuce, lunch 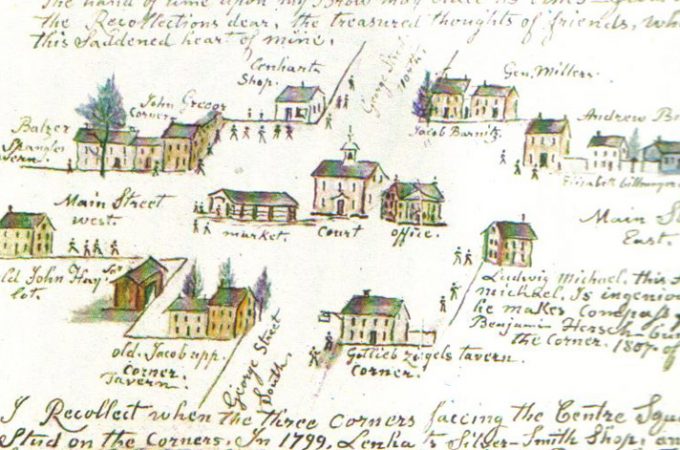 Lewis Miller drawing of York’s square in 1799. I recently posted a Lewis Miller illustration of “wicked boys” taking a wagon apart and reconstructing it on the roof of the market house in 1804. I was asked where that market was. Click here to read that post. It was