Do you ever wish you knew what your ancestors were like?  After all, they were living, breathing souls just like you and me.  Most of you probably know or knew your parents and all or many of your grandparents.  Some even remember a great-grandparent or so.  Just multiply those family

I became interested in Meyer and other York County printers because several also printed Taufscheine, the birth and baptismal certificates that I have been researching for years.  Most of them were also very interesting individuals, especially as they used their newspapers as a political platform.  One good example is Solomon 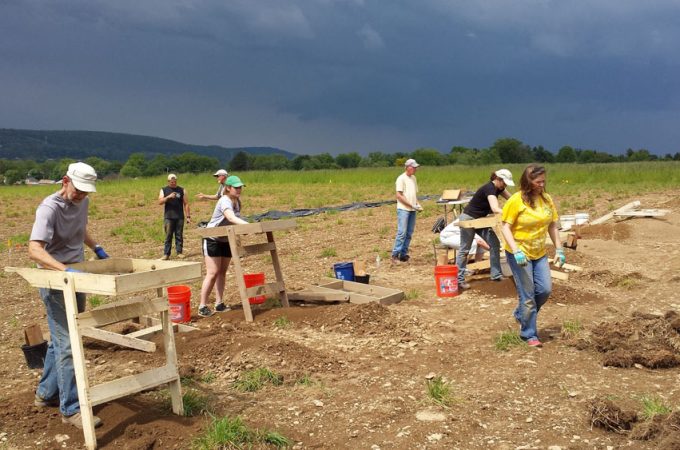 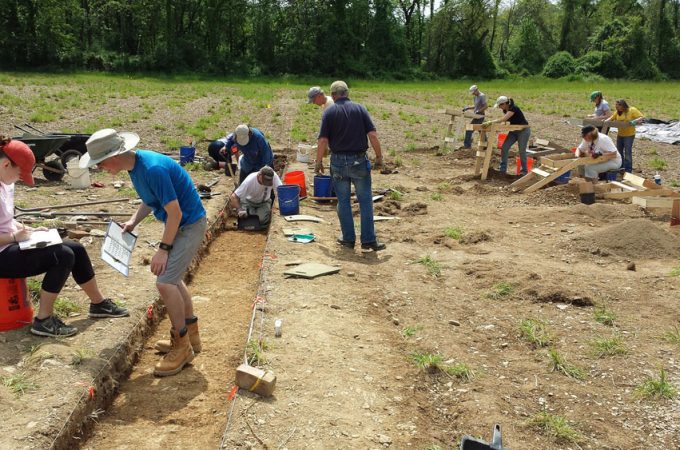 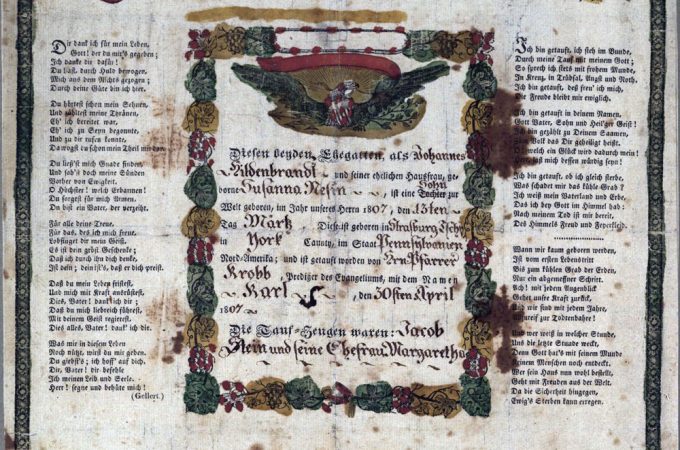 Do you have any birth and baptismal certificates printed in York County?

Some of you might be lucky enough to have Pennsylvania German birth and baptismal certificates that were done for family members well over 100 years ago.  Or you just might be intrigued by the art and design of these unique folk art documents and perhaps collect them.  I have written

Subject of a well-known painting has York County roots

Eliza E. Ridgely was a beautiful young woman born into a prosperous Baltimore family. The Marquis de Lafayette was said to be charmed by her during his 1824 visit to Baltimore, and she played her harp for him when he was a dinner guest of her parents. Eliza’s letters at

Our area has a high concentration of descendants of so called “Hessians.” This general term was applied to those soldiers from German-speaking regions whose rulers hired out their regiments to fight on the side of the British during the Revolutionary War. (Germany did not become a confederated nation until 1871,

Jonathan Mifflin was also a prominent Revolutionary War patriot, even going contrary to his Quaker religion to become an officer and assistant Quartermaster General for the entire American army. He also became a friend of George Washington and the Marquis de Lafayette during the war. Charles Thomson

2017 Journal of York County History just off the press

If you are a member of the York County History Center, you have probably already received the 2017 edition of Journal of York County Heritage. As part of the YCHC publications committee and one of the editors of the journal, I am again proud of this issue, the eighth in