Things said in 1955: I love it when a plan comes together

But I recently received, from two different people, a list of quotes from the 1950s that make for interesting reading today. First, I’d received a clipping from the Northern Adams/York Area Merchandiser, from Feb. 6, 2002, sent to me by Jackie Korte. Jackie says, “I thought youd would like this article. We lived outside Dover and received the Merchandiser from Hanover. Your readers would enjoy this.”

I saw it, and thought – oh, how neat! Then it went into my “to blog at some point” folder. Well, today, I received essentially the same text in an email chain from my mom, Joan Concilio (yep, she’s Joan too!), with some awesome accompanying photos. “That’s it!” I thought – it’s a sign; I should blog this today! So here we go. Original source is unknown for both the text and pictures, but I think my memory-loving readers will enjoy.

“Have you seen the new cars coming out next year? It won’t be long before $5,000 will only buy a used one.” 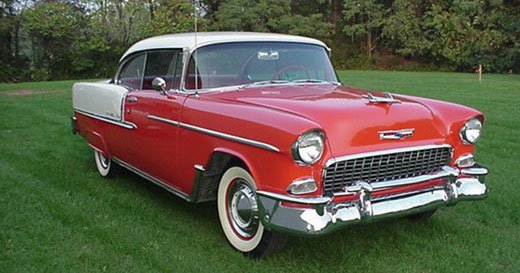 “I’ll tell you one thing, if things keep going the way they are, it’s going to be impossible to buy a week’s groceries for $20.” 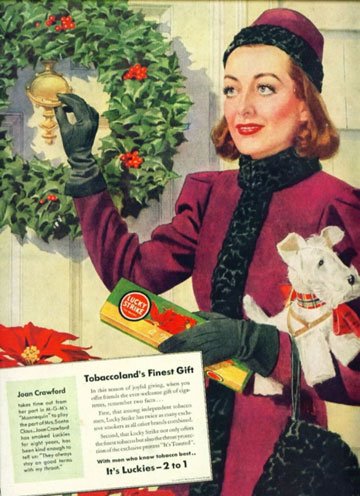 “If cigarettes keep going up in price, I’m going to quit. A quarter a pack is ridiculous!”

“Did you hear the post office is thinking about charging a dime just to mail a letter?”

“If they raise the minimum wage to $1, nobody will be able to hire outside help at the store.”

“No one can afford to be sick anymore. At $15 a day in the hospital, it’s too rich for my blood.”

“I read the other day where some scientist thinks it’s possible to put a man on the moon by the end of the century. They even have some fellows they call astronauts preparing for it down in Texas.” 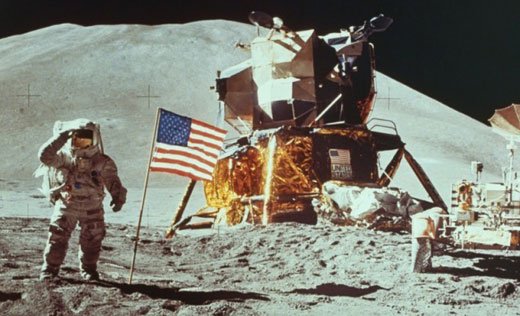 “It’s too bad things are so tough nowadays. I see where a few married women are having to work to make ends meet.” 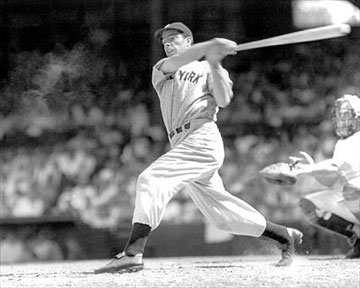 “Did you see where some baseball player just signed a contract for $50,000 a year just to play ball? It wouldn’t surprise me if someday they’ll be making more than the president.”

“I never thought I’d see the day all our kitchen appliances would be electric. They’re even making electric typewriters now.”

“When I first started driving, who would have thought gas would someday cost 29 cents a gallon? Guess we’d be better off leaving the car in the garage.” 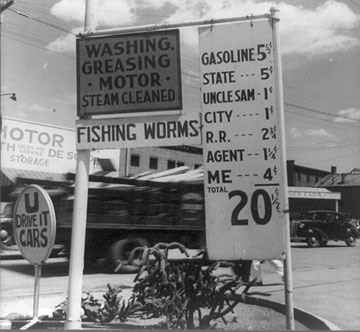 “The fast food restaurant is convenient for a quick meal, but I seriously doubt they will ever catch on.” 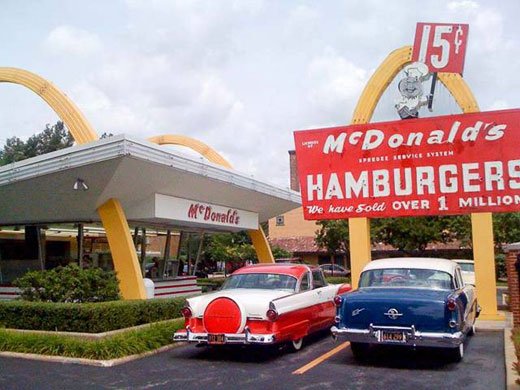 I think my mom summed it up best – she is amazed at the changes she’s seen in her lifetime, and she says if you went back to her grandparents, they’d have almost no way of understanding so much of our world. It truly is mind-blowing!