The origins of words: Lake Marburg

I mentioned before that while researching my “Names of York” series, I’ve come across places that aren’t named for people, exactly, but whose names still perplex me.

Brother-in-law Mike conveniently solved one such puzzle as part of the “ABCs of York County” series, through his nomination for the letter L. It didn’t win – but it was a huge help, so I’m posting it now!

His “L” word? Lake Marburg, in the Hanover area. His research turned up the following:

The history of Codorus State Park is tied to a cooperative effort between private enterprise and state and local government. The borough of Spring Grove and the P.H. Glatfelter Co. worked together to dam Codorus Creek. The purpose of the dam was to provide drinking water for Spring Grove and to meet the industrial needs of the paper plant owned by the P.H. Glatfelter Co. in the borough. The construction of this dam was also beneficial to the people of Pennsylvania when a park was created on the shores of the newly made Lake Marburg.

Lake Marburg gets its name from the small community of Marburg that was flooded in December 1966, when Codorus Creek was dammed. The dam is 109 feet (33 m) high, 1,690 feet (520 m) wide and 750 feet (230 m) thick. It is not owned by the Commonwealth of Pennsylvania, but is instead owned by and on the property of the P.H. Glatfelter Co.

The land for the park was acquired as part of the Project 70 Land Acquisition and Borrowing Act, with the governor approving the acquisition on December 10, 1964. The park officially opened in 1970. It was originally named “Codorus Creek State Park.”

The lake is also well-known for its fishing and boating; here, Jim Hoff of Spring Grove kayaks over Lake Marburg in a 2004 photo by Bil Bowden.

So there was a town of Marburg – who knew?! Thanks, Mike! 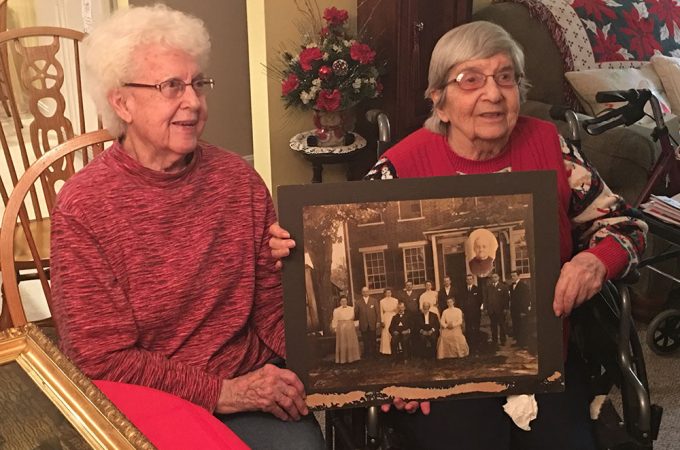 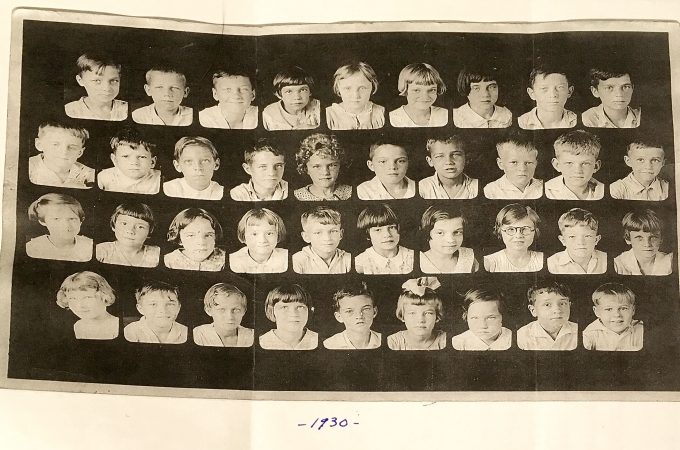