It’s been a while since I posted about Showbiz Pizza and other former York County pizza places, like Pappy’s.

But while doing this week’s promised clean-out of e-mail, I found a couple of Showbiz comments, both of which were too good not to share.

New commenter Kevin said he was a huge fan of places like Showbiz. He wrote: “In Minnesota, we had Circus Pizza, which I’m almost positive was from the same company. Same band, same games, everything.” Despite liking the pizza, he said the band “still haunts my nightmares to this day.”

He’s right, they ARE kind of creepy.

Now, that brings me to another first-time commenter, Chris. Now Chris is a lifelong Yorker like me.

He remembers Roll R Way burning down, and also Pappy’s Pizza and Showbiz. He said he’s still friends with the former manager of Showbiz and also with Aaron Fechter, the co-founder of Showbiz in the ’80s.

Now, this is where he really got me. He wrote: “I loved Showbiz pizza so much, I even bought the animatronic band off eBay! Too bad kids these days don’t have cool places like that to hang out at.”

OK. Animatronic band purchase on eBay. That definitely makes you a fan. 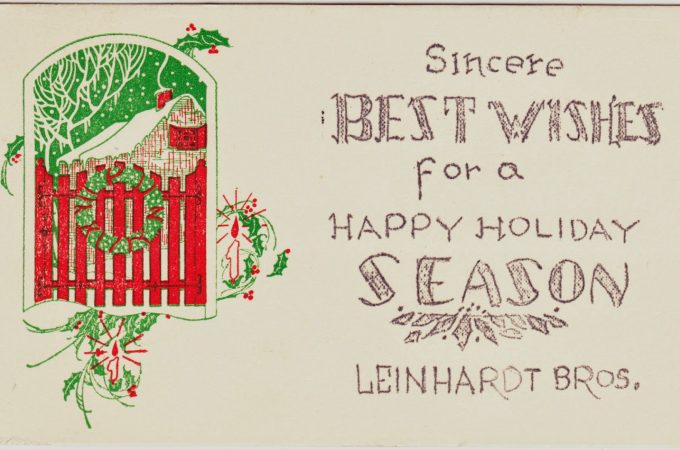 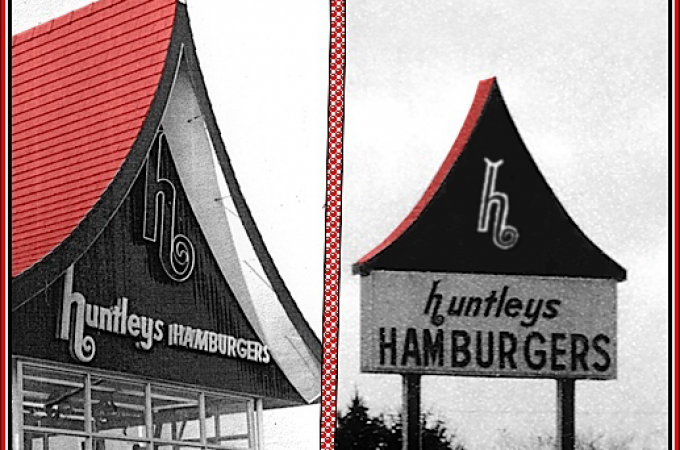 A smorgasbord of food memories