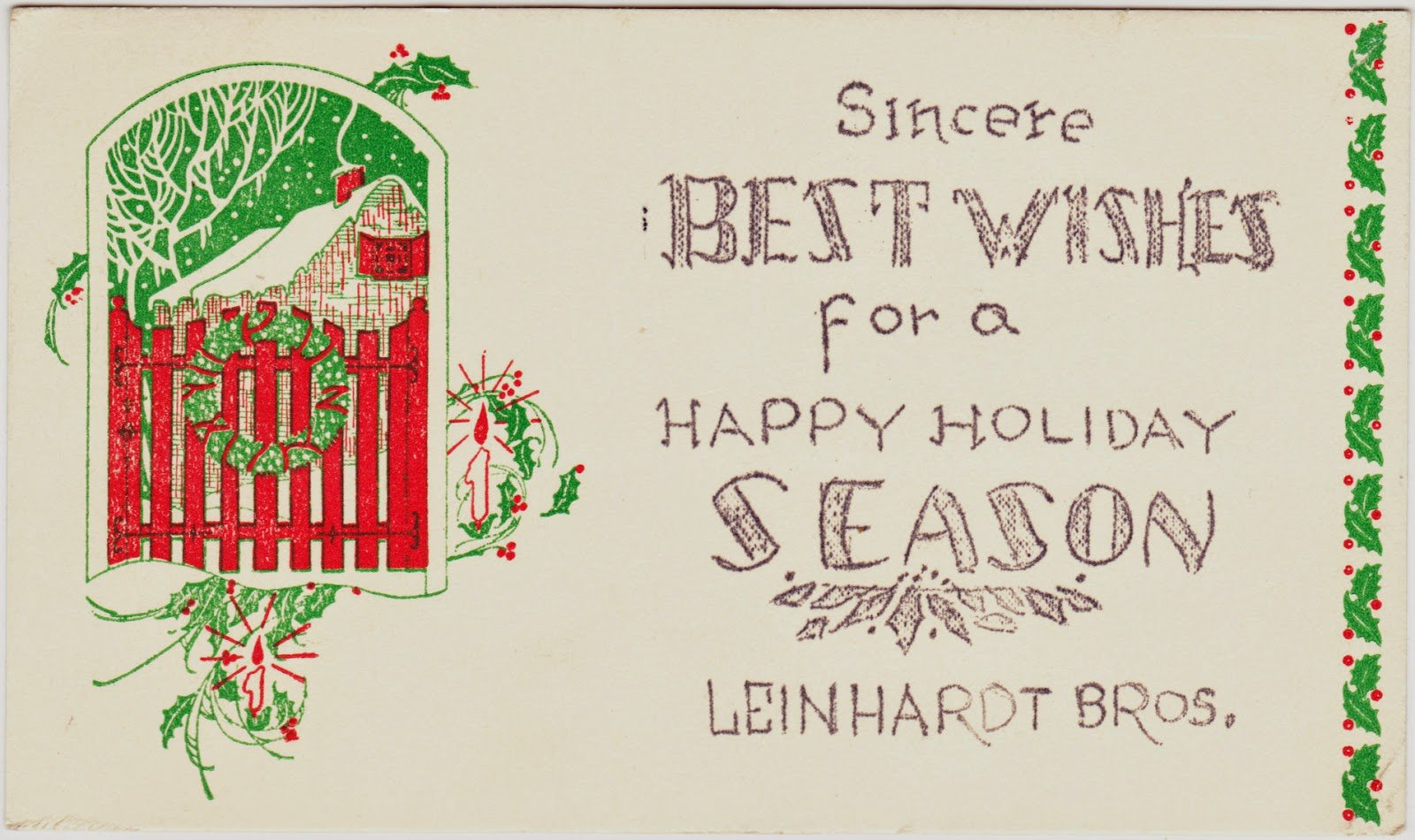 Two weeks ago, I shared four Ask Joan questions – about a furniture store, a school, a drive-in restaurant and an ice-cream shop. Last week, I followed up on that drive-in, which was Huntley’s, and promised to tackle the other three topics today.

First off today, I’d like to talk about a furniture store brought up by a reader named Craig in the column from two weeks past. Craig wrote that he used to drive a truck for the store in the late 1960s, and recalled it being east of Newberry Street on Market Street. I heard two specific sets of answers, so I’ll share both as well as my thoughts!

Kicking off the first set of answers, Linda Seligson, who worked with me at the YDR for many years, recalled it as Leinhardt’s Furniture.

Bev recalled it as Leinhardt’s or Leinhardt Bros. (“I think it’s a thrift store now,” she said.) Mary Jane Kessler shared the sentiment about the thrift store being there now, and added, “We bought all our furniture there when we got married.”

Bruce Musser pinpointed it on the north side of Market Street, just before the Vigilant Firehouse.

And Charles Ehrman wrote, “The store was in business for many years. The brothers were good friends of my grandfather. I’m not certain what all the names were, or how many. If my memory serves me correctly one was named Louis; another I believe was Maurice, which was also my grandfather’s first name. I recall that one of the brothers was a long-term patient at the old West Side Osteopathic Hospital next to the fairgrounds on West Market Street. They also had a store on Baltimore Street in Hanover. This store was where my wife and I purchased most of our furnishings for our first apartment when we married in 1959.”

You can also read a bit more about Leinhardt on Papergreat, authored by the amazing Chris Otto. In his post, Chris talks about the years the store was in business and its moniker of “The Friendly Store.”

But wait, I said there were two names put forth. Two people wrote with another suggestion.

Janet Smith also agreed. “Shive’s Furniture store was at 149-155 W. Market St., just up the Street from the Plough Tavern,” she wrote. “When I got married in 1966, we bought our bedroom and living room furniture there. Three years later, when we bought a house, we added the dining room furniture. I’m still using most of it. The living room chairs and the mattress and box spring are the only things we replaced.”

If that’s the correct location for Shive’s, I think it and Leinhardt’s were at different locations. Leinhardt’s was described as very near the Vigilant Fire Company, which is another block or so out on West Market.

Also in that column two weeks ago, a reader named Greg asked if anyone had memories to share of the former Garfield School in York.

Reader Mike Eppley was able to share many details!

Mike wrote, “I have fond memories of my five years there through 1959, when Ferguson then opened. The school was located on North Penn Street between Smyser and North streets, just north of the railroad tracks. It was a two-story brick building with three arched entrances, two grand staircases inside leading to the second floor. I recall lots of woodwork trim (oak, I believe). There were tall arched windows that opened at the top on warmer days by using a long wooden pole with a hook at the end. Several window panes were lost to a pole that was used a bit too aggressively by the students.”

He continued, “Pat Nagle had a candy store across Penn Street that sold penny candy and Smittie’s soft pretzels before school. The teachers were all dedicated and good to the kids. Mr. Gable was the principal and a few of the others I remember are Ms. Swartz, Ms. Cox, Ms. Harries, Ms. Rowe, Mr. Phillips, Ms. Wamback (sp?)… There was also a class for those with serious special needs (cerebral palsy and others) led by a very good and patient teacher whose name I don’t recall.”

He concluded, “I moved to Ferguson for sixth grade in the fall of 1959. The new school was nice, but most of us liked the Garfield building better.”

Reader W. Gross had wanted to know if anyone recalled the Cherry Top ice-cream shop.

Within a day, she wrote and added, “Passed the Cherry Top today. The building seems … little changed. The mound which was the sundae is still there but covered with greenery. Maybe someone could clean it up and resurrect the sundae just for old times sake.”

I told her maybe that could be my next project – sundae restoration specialist!

Fellow Yorkblogger Stephen H. Smith also wrote to me about this location. He said, “I remember the Cherry Top ice cream place, on South Queen Street, as the first public place where I could see clearly; I had just gotten my first eyeglasses nearly across the street at my eye doctor’s place. The Cherry Top was on the southeast corner of South Queen Street and Springdale Avenue. My fourth-grade teacher, Mrs. Shook, suggested that I might need eyeglasses during the 1959-1960 school year. I had my eyes checked by Dr. McHenry. Springdale Opticians was located in McHenry’s offices. Right after I got my glasses, my mom suggested we walk across the street to get some ice cream at the Cherry Top.”

He concluded, “I had never really thought about that place until I saw the question in your column, but now was curious. A search in old newspapers reveals Cherry Top was located at 1001 S. Queen St. from the mid-1930s until the early 1960s.”

I’m glad we have so much information on all of these topics now. Thanks to all who wrote in for your input!