I’ve read in several places that the idea of an Easter rabbit was started in the United States by the Pennsylvania Germans.

There are tons of sources of this online; here’s one notable result that says:

“The Easter Bunny was introduced to America by the German settlers who arrived in the Pennsylvania Dutch country during the 1700s. The arrival of the “Oster Hawse” (a phonetic transcription of a dialectal pronunciation of the German Osterhase) was considered one of “childhood’s greatest pleasures,” similar to the arrival of Kriist Kindle (from the German Christkindl) on Christmas Eve. According to the tradition, children would build brightly colored nests, often out of caps and bonnets, in secluded areas of their homes. The “Oster Hawse” would, if the children had been good, lay brightly colored eggs in the nest. As the tradition spread, the nest has become the manufactured, modern Easter basket, and the placing of the nest in a secluded area has become the tradition of hiding baskets.”

How about that? Our area is home to the Easter bunny! I better get lots of chocolate this weekend… 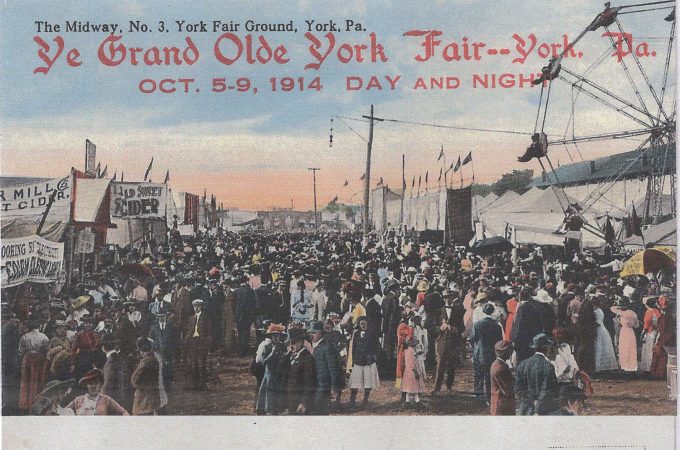