Avoiding one snowstorm – and being hit by another

Thankfully (because I hate snow), this blog post’s title refers to someone else’s story of the past, not our current situation!

Back in January, I shared some more memories of a huge 1958 snowstorm that hit the Stewartstown area particularly hard.

Later, I received a letter from Bill Unger of Shrewsbury, who THOUGHT he was in good shape snow-wise… until fate had different plans!

“About the early to mid 50s,” he writes, “my father was married to Ozela Dunlop who lived on Bronson Ave. in Stewartstown, and I lived in Glen Rock until about 1960, so missed the mess in S’town.”

“HOWEVER, years later, I married a woman in S’town and became related to the Shanbarger family who owned the canning factory and various other properties around town. I moved to Gemmill Road when I designed and built this post and beam home.”

“Maybe 10 or so years later,” Bill writes, “we had THIS mess, and I was in for a week and they had to dig me out with a backhoe!” 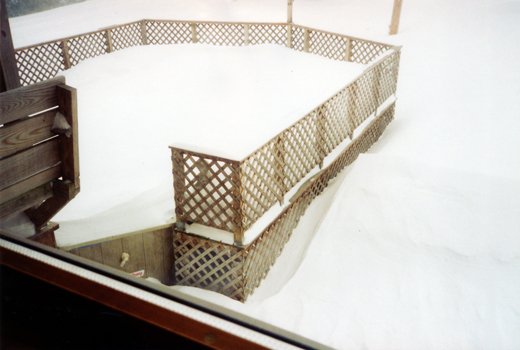 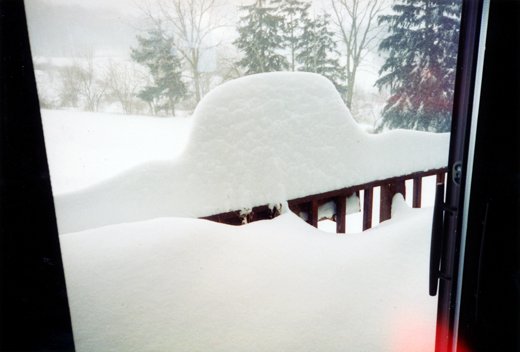 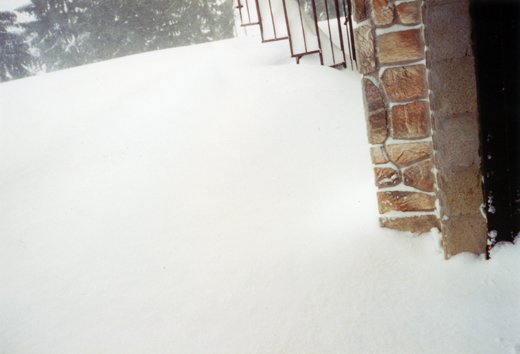 NO, THANKS, is my take on that, Bill! Let us all hope and pray that there are no backhoes needed to get out of our properties this winter!