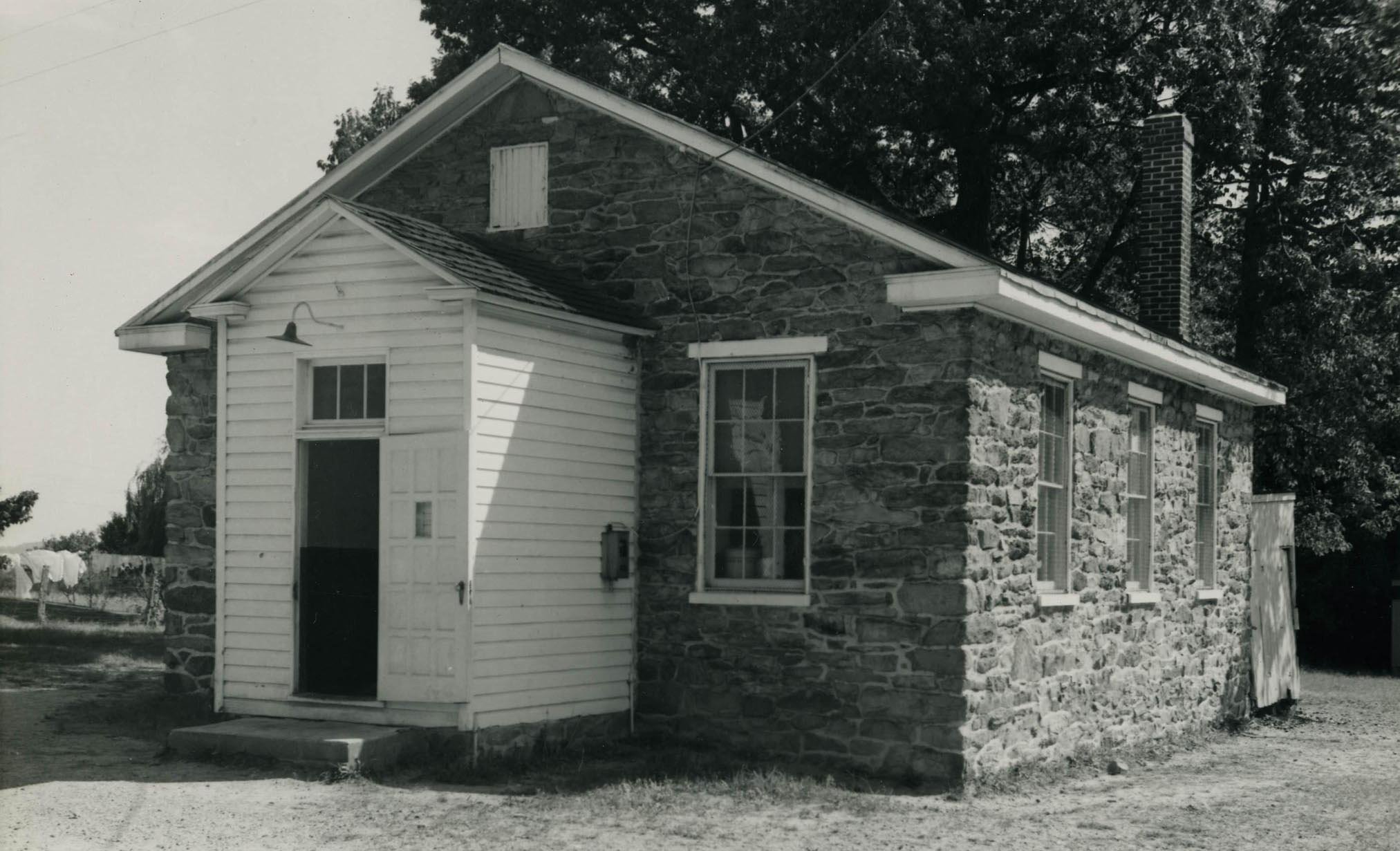 Ask Joan: Following up on Mount Zion School and more

Some of the oldest emails in my Ask Joan mailbox are about Mount Zion School, so today I want to take the time to follow up on that topic. And while I’m at it, I’m going to clear out some other older messages about various topics. I hope you’ll enjoy!

Back in an October 2016 column, I shared a photo from reader Gary Heiland of Mount Zion School on Memory Lane Extended with its students in 1905.

Reader Bonnie (Sipe) White wrote “I… saw the picture in the paper of the Mount Zion School. Even before I saw what it was, I knew. I attended that school for grades 1 to 7.” She shared a picture of the school with her schoolmates, and one of the building itself, as well as this note:

“I remember going to a one room school from first to seventh grade. What memories! First I had to walk one half-mile to get there each day, sometimes through very deep snow. We lived on a Northills Road, which at that time was just a dirt road and not plowed.”

Bonnie continued, “The school had a big black pot-bellied stove right in the middle of the room. In the winter we all had to share a desk with the ones that were right around the stove to keep warm. I remember doing my homework at my desk with my gloves on.”

She added, “For lunch, I brought a Kings molasses can with soup in it and at a certain time I would sit it on the stove so it would get warm for lunch. The stove was very hot and only the older children were allowed to do this. We all had chores to do at school. The boys would go out to the coal bin and bring in the coal and also take a two-gallon bucket and go next door to their outdoor faucet and get drinking water to bring back as we had no running water. It was put into a big crock with a spigot at the bottom and a bucket on the floor to catch any stray water. I remember it always had sediment in the bottom and looked awful. Every once in a while someone would clean it out. Gosh, we couldn’t do that today. The girls had to stand outside and clap the blackboard erasers together to clean them, plus clean the blackboard.”

Bonnie noted, “There were eight grades in the school and the teacher, Mrs. Collier, would call up each grade to the front bench where we would receive our lessons. One class had only one person in it… We had no bathrooms, only outhouses. Only one girl or boy could go out at a time. There were cardboard signs hanging on each side of the door, one for the boys and one for the girls, that we would have to turn either ‘in’ or ‘out’ when one of us had to go to the outhouse. It was very inconvenient and very cold in the wintertime.”

She continued, “At lunchtime, since we had no organized activities, we would all go up in the woods to play. There were monkey vines over a stream that we would swing on and I remember when it was my turn to go across, the vine broke and I fell in the water and got soaked.”

Finally, Bonnie concluded, “What wonderful memories not just of the school and my classmates but of the little tiny store across the street where the owner would let us run up a tab (ice cream was 5 cents) until a certain amount was reached and then we had to pay it or not get any more ice cream.”

Reader Amy writes, “I was just wondering if you or you know anyone that has pictures of the Green Hedge Service Station? My boyfriend’s great-grandfather owned it and the family has been searching for some pictures for some time now.”

We’ve talked in the past about this service station, which was in Dover Township on Route 74, where the CVS is today and where Brooks Drug Store was prior to CVS. I’d also love to see any photos of that corner at the time it was the service station!

A topic I’ve been talking about lately (and which you may be hearing more about in the YDR soon!) is mom-and-pop grocery stores, which have been the topic of many past columns. Reader Dennis Smith wrote to me some time ago with some great memories on this topic. He said:

Dennis concluded, “I really would not have had to go out of that area to get just about anything I or my parents needed. The reason I am sending this to you is to point out with the advent of the A&Ps, etc., Franklin Discounts, K-Marts, Walmarts, CVSs, Walgreens, they almost all disappeared. Except of course the bars, all but one is still in business.”

Dennis, that’s a very interesting observation and definitely one worth noting! It is also why I am so glad to share memories of these businesses.