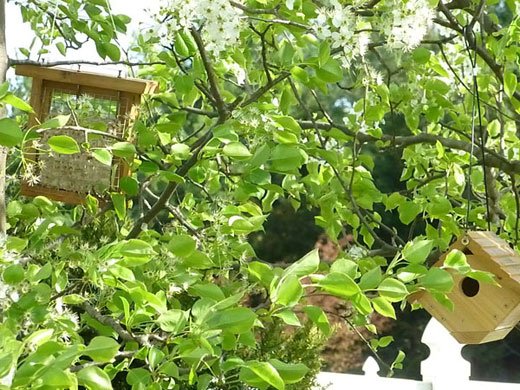 Our neighborhood was BEAUTIFUL today! (Hence Ask Joan in the middle of the night – I was enjoying the weather all day!)

My friend Betsy Baird actually was incredibly helpful on this, coming up with locations beyond the one I knew! She said to try their stand in Eastern Market on Memory Lane in Springettsbury Township, or Brown’s Orchards and Farm Market in Springfield Township. She also mentioned the source that immediately came to my mind, the Twin Pine Farms locations at 1428 Seven Valleys Road in North Codorus Township and off Glatfelter’s Station Road outside Seven Valleys. You can get all the details on their website here. I’m not sure if they ship, if you’re not in the area, Diane, but I hope that will help!

Sis, I’m pretty sure you’ve got that exactly right; there was a store called Scott Stevens down near Pershing Avenue. We actually talked about it in this Ask Joan from last August, as we were talking about sporting-goods stores in general, including Cohen Bros. and Webb & Wolfe. I don’t have a ton of details about it, but what I do know is in that previous link!

3. If you drive on West Canal Road from Dover to Big Mount, there is a road marked “Pinchtown Road.” I followed it out once and there is no Pinchtown, or anything else for that matter. I would like to know the origin of the road name and why it is called Pinchtown.
– Tim Smith

Here’s a look at the area Tim’s talking about, which I have driven through hundreds of times without being any closer to an answer than he is.

My best guess is that, much like so many other “towns” and villages of the past, it was named after a family living in the area, never incorporated, and faded away to nothingness in present time. “Lucky” and “Laurel” in southern York County are about the same way, though at least Laurel is marked! Lucky, like Pinchtown, seems to exist only in cartography.

Any info on Pinchtown in particular would be greatly appreciated. As that’s in my home area of the county, I’m especially curious!