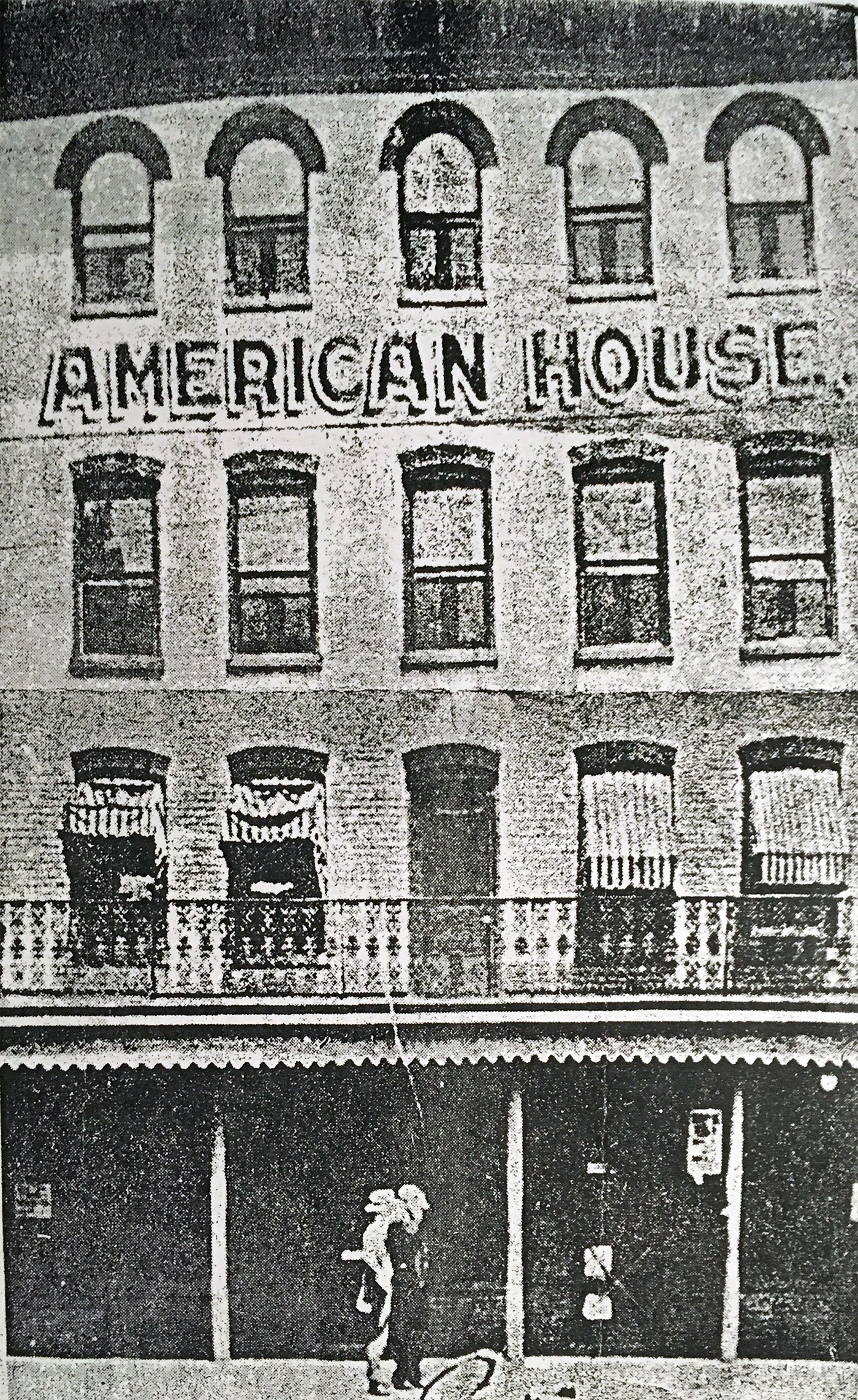 So, I often open my columns by lamenting how long it takes me to share various things that are sent to me. That’s often unfortunately, but every once in a blue moon, my delay turns out to be serendipitous, and the lingering item matches up with something that arrived or happened much later.

Such is the case today, as I share two letters from reader Helen Z. Loucks of York Township.

Helen wrote to me back in 2016 (!) when a group called The Fortress Initiative announced plans to remodel the former Western National Bank on the corner of West Market and Newberry streets in York and turn it into a technology hub.

Well, in one of the great timing coincidences, the project finally broke ground in February 2020 and, hopefully later this year, is going to begin training groups of students in 15-week sessions on topics like robotics and artificial intelligence.

At any rate, Helen wrote after seeing the original plans for the former bank because it led her to recall something her mother had told her about that location: “That location at the northwest corner of West Market and Newberry streets is where my great-grandfather, Cornelius B. Landes, owned and operated a hotel, called the American House, from 1894 to the early 1920s.”

Helen said that her mother recalled Cornelius also having a livery stable – which Helen described as “like a parking garage for horses,” perhaps the best definition I have ever heard for one – at the back of the hotel. Helen’s mother also told her that Cornelius bought the food for the hotel’s dining room at the Market and Penn Farmers’ Market. (Longtime readers have probably seen me write before about my affinity for that market, where my parents were standholders for many years.)

When Cornelius died in 1924, Helen said, the property was sold. I could not find a record of when it might have become the Western National Bank; the bank was chartered in York in 1875, but finding dates or any other specific locations has not been easy! Currently, the YMCA of York and York County owns the former bank and is leasing it to The Fortress Initiative.

The start of the building’s remodeling project was not the only serendipity to be had here. Helen also wrote to me in December 2019, after seeing a photo shared with me by longtime reader Bill Landes (are you seeing where this is going?) that was taken at Swords Brothers photography studio. Bill had sent me a big package of York County ephemera, among it that photo, but not a ton of information on the materials enclosed.

So, imagine my surprise to get Helen’s letter that said, “The photo from Swords Bros. Studio is a picture of Cornelius B. Landes.”

Helen said she has the same photo in her home, and also the companion photo of Cornelius’ wife, Angeline Swartz Landes. Of Angeline, Helen wrote, “She would get up early every morning to make all the pies for the dining room of the hotel.”

“I also have the very large basket which Cornelius used to go to Farmers’ Market,” she concluded.

Helen, thank you so much for writing and for your patience with me in sharing this great story. I truly did not think we’d identify the mystery photo person, and certainly not that doing so would tie in so nicely to current events, and I am really excited that it happened!