ABCs of York County: P winner, and vote for the best Q

So the winner for the best P of York County is…

Pinchot State Park, which edged out Pfaltzgraff by only a few votes! Mike, Dianne and Lorie all suggested Pinchot, and I admit it won my vote, too.

Jo made a good point; she wrote: “P voting is the hardest one yet. Each choice reflects a part of York’s history. Poor ol’ ponhaus and puddin’ deserve at least one vote!”

Well, about our winner, Mike found on Wikipedia: “Gifford Pinchot State Park is a 2,238-acre state park in Warrington Township. The park contains wooded hillsides, reverting farm fields, and 340-acre Pinchot Lake. … The park is named after former Pennsylvania Governor Gifford Pinchot. … The park was dedicated in 1961 by Governor David L. Lawrence. There are more than 18 miles of marked, maintained trails within the park. Most of them interconnect.” The article goes on to talk about the lake’s good fishing (I have caught a ton of sunfish there!) and the beach at Quaker Race Day Use Area. Ask Joan: A mind-blowing chance encounter and some new questions 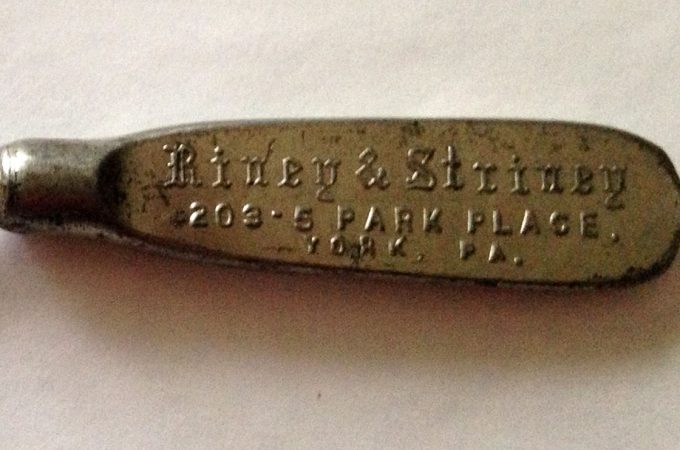 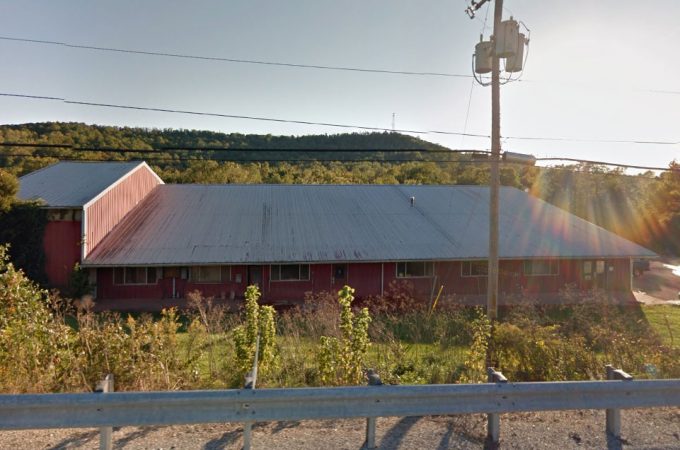 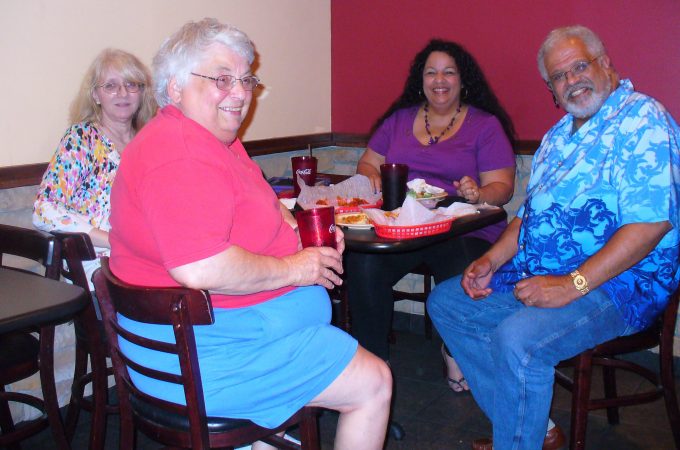 Wrapping up summer and moving into fall in York County