ABCs of York County: G winner, and vote for the best H

So the winner for the best G of York County is…

Glatfelter! Funnily, no one suggested this, at least not that I’m aware of – I put it in because it comes up often in our reporting! You can read lots and lots about it at the link above – the paper’s coverage page – and also over on York Town Square.

(You can’t make that much paper without a whole lotta trees! Photo by Paul Kuehnel.)

I do have to give a shout-out to brother-in-law extraordinaire Mike, as well as Mark and Dianne, who suggested what are some darn good other possibilities for G, the Golden Plough Tavern and the Gates House in York.

Mike was good enough to do some research on them that I’ll include here, as the Plough Tavern was definitely a runner-up. He says, “Golden Plough Tavern – The Golden Plough Tavern, built in 1741, is the second of the two major restorations in the heart of downtown York. It is situated at its original location – Lot #120 in the plan of York as surveyed and laid out by Thomas Cookson in 1741. Built originally as a tavern, it contains much of the original construction which is representative of a type almost non-existent today. It is believed that the early appearance of the Plough Tavern, once a freestanding structure before the erection of the General Gates House next door was the same as the building today.” 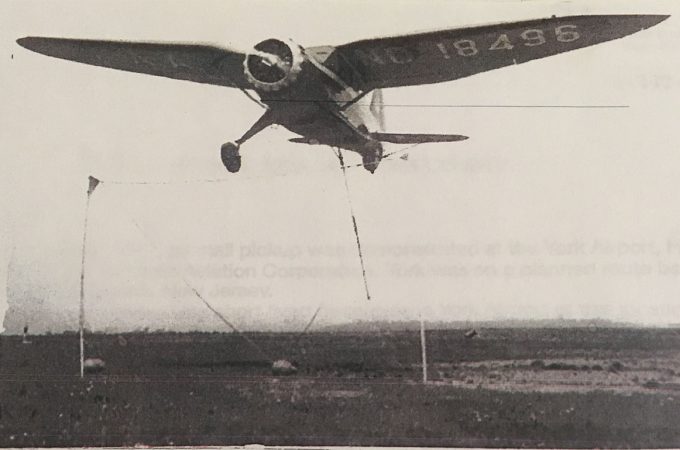 Help from friends in referency places 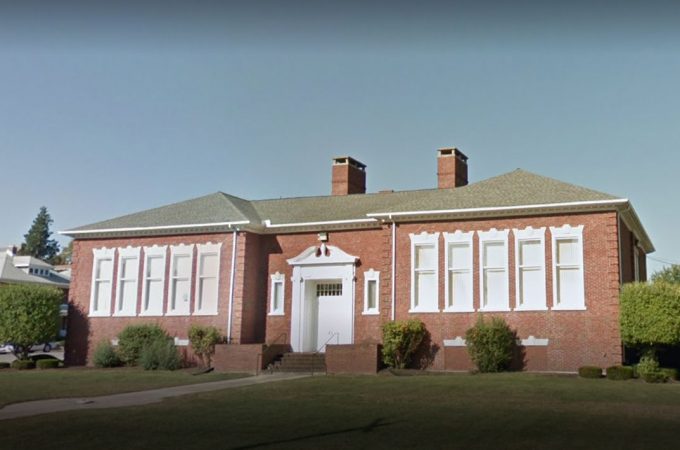