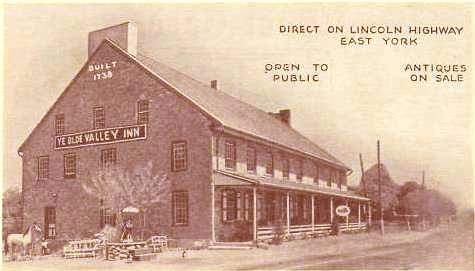 Ye Olde Valley Inn was a familiar sight to generations of York Countians, set alongside of the heavily traveled road from York to Wrightsville. In 1737-38, English Quaker settler John Griest constructed a limestone square blockhouse on the site for protection against the natives. After the American Revolution, later owners expanded the simple  structure into one of the most prominent roadside taverns in York County.

A long series of proprietors served the traveling public with food and beverages.

At least two of them were conductors in the Underground Railroad movement for many years.

They were husband and wife.

Later, their daughter took over the secretive operation. 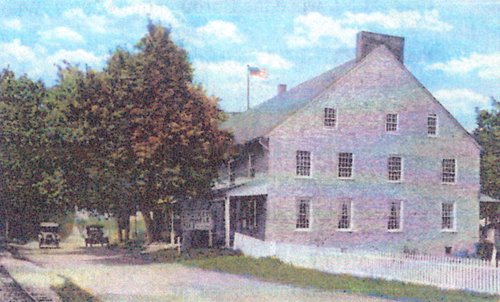 Abraham Hiestand acquired the Valley Inn in 1814 from George Beard. He expanded the property into the largest inn west of the Susquehanna River, adding a huge ballroom and other rooms. Sleighing parties were popular activities in the winter, and in the summer throngs of turnpike travelers stopped at the well known Hiestand Tavern for refreshment or a good night’s rest.

Over time, Heistand and his wife Susan began hiding freedom seekers in the wine cellars and an old tunnel below the imposing inn. Sometimes, the runaways traveled in large groups for protection, but usually the party consisted of only one or two people heading toward the river crossing. They found shelter and nourishment underneath Hiestand Tavern.

Upon their deaths, their daughter Susan Hiestand Wilson maintained the flow of fugitive slaves streaming eastward toward Wrightsville, where friendly Quakers and free blacks escorted them across the Susquehanna River. The Civil War brought an end to the need for these illegal, but morally correct actions.

Images are from the author’s postcard collection. 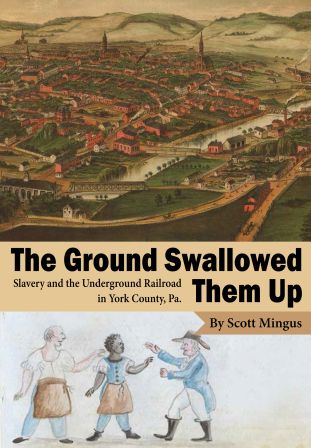