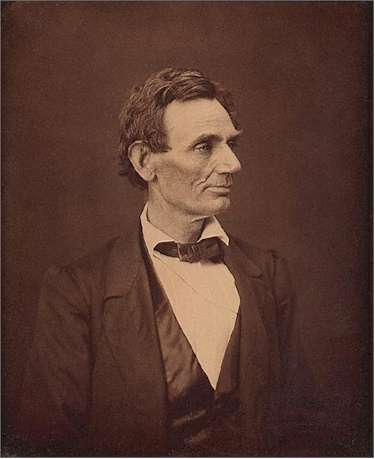 They called themselves “Wide Awakes,” given their progressive political party’s awareness of the prevailing social issues of the day, including being against the westward expansion of slavery. Most were young men, eager to espouse their support for their favored political candidate. Many were loud and boisterous. Their power base in York County was Hellam Township and Wrightsville. They were young Republicans.

Founded in Ripon, Wisconsin, in 1854, the Republican Party had spread quickly through the Northern United States in the next six years, running the famed “Pathfinder,” John C. Fremont, for president in 1856. Now, in the autumn of 1860, the chosen candidate was former Illinois congressman Abraham Lincoln, a veteran of the Black Hawk War and famed for his performance in the Lincoln-Douglas debates.

In late October, local Wide Awakes staged a raucous torchlight parade through the main streets of York to the cheers of their compatriots and the disdain of the town’s more prevalent Democrats.

David Small, the editor of the Democratic York Gazette, downplayed the event in his weekly paper on October 30, 1860L “The Republican torchlight procession on Friday night last, was by no means as large as expected–there being, we are informed, at no time more than 250 persons in the ranks. We did not county the numbers, but consider this a liberal estimate. The procession was headed by a number of equestrian ‘Wide Awakes,’ principally from Hellam township. After these came the York Rifles Band and the York “Wide Awakes,” followed by a number of persons in citizens’ dress, carrying Chinese lanterns of various colors. A number of our Republican citizens had their houses illuminated during the passage of the procession.”

Despite the efforts of the Wide Awakes and other Republicans, the Democratic ticket drew far more votes than did Lincoln in the election. That kept alive a long streak of Democratic candidates carrying York County during presidential elections in the 19th century.