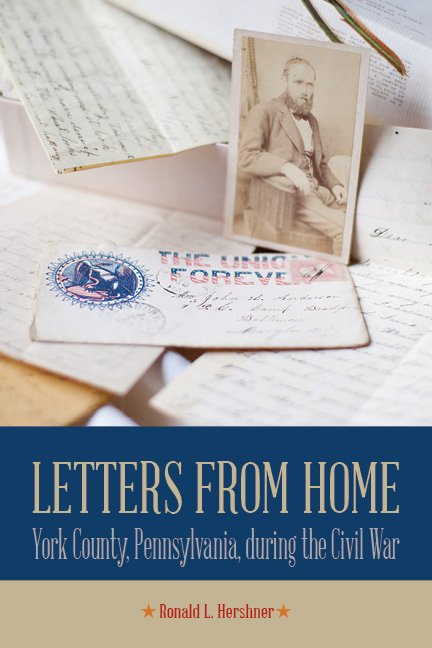 The York Civil War Round Table will feature author Ronald L. Hershner at its monthly meeting on October 15, 2014.  Mr. Hershner will present a PowerPoint talk based on his book “Letters From Home: York County, Pennsylvania during the Civil War.”

The meeting will be held at 7:00 p.m. on Wednesday evening in the auditorium of the York County Heritage Trust at 250 E. Market St. in downtown York, Pennsylvania. There is no charge for admission and the public is welcome.

With the Civil War raging in 1863, nineteen year old farm boy John Harvey Anderson left the quiet cornfields of southern York County and rose to the defense of his country and the Commonwealth of Pennsylvania. By the end of the war, this cavalryman was fighting his way through the Carolinas, riding with one of the most battle-hardened and respected units in the Army of the Cumberland.

“Letters From Home: York County, Pennsylvania during the Civil War” offers a rare personal insight into the Civil War homefront through twenty-three letters written to Harvey Anderson from 1863 to 1865. “It is a story of a family coping with the distance that divided them from each other,” author Ron Hershner writes. “And it is a view into the ardently held and fiercely advocated opinions about the war that divided the southern York County community.” Harvey Anderson’s boyhood home served as a wartime microcosm of what transpired in countless northern communities. 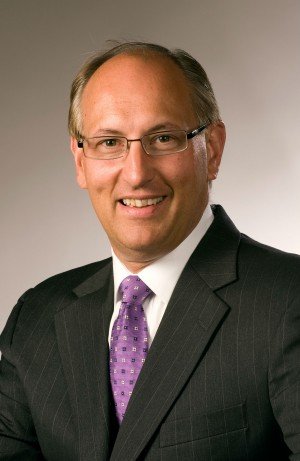 Ronald L. Hershner, a native of York County, grew up on his family’s farm in East Hopewell Township. He is a graduate of Kennard Dale High School, Dickinson College, and Dickinson School of Law. Hershner is Managing Partner of the law firm Stock and Leader, LLP. He is active in a number of charitable and civic organizations. He has served as Chair of the Board of Directors of the York County Heritage Trust and has been President of the Red Lion Historical Society. He regularly speaks to civic groups on topics of local history.