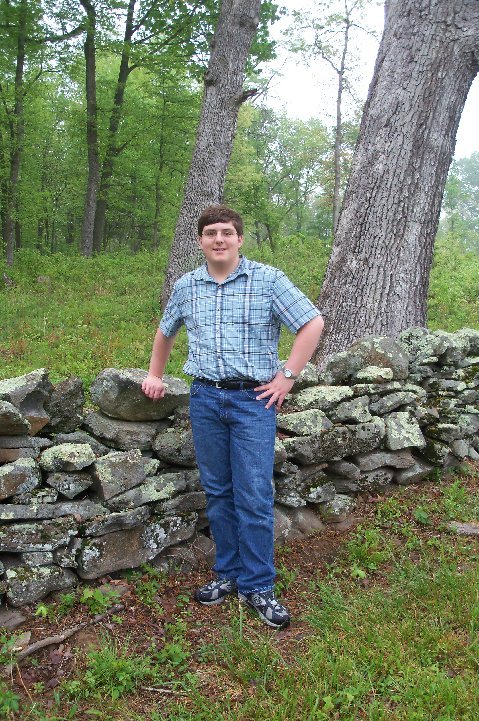 The York Civil War Round Table will feature 14 year old Civil War author Cooper H. Wingert speaking on his fifth book, The Confederate Approach on Harrisburg: The Gettysburg Campaign’s Northernmost Reaches at their monthly meeting on Wednesday, January 16, 2013, at 7 p.m. The meeting will be held at the York County Heritage Trust at 250 E. Market Street in downtown York. There is no charge for admission and the public is welcome! Parking is also free!

“If Harrisburg comes within your means, capture it.” These words were spoken by Confederate General Robert E. Lee as a march toward the riverfront capital of Pennsylvania was set in motion in 1863.

In the book, foreworded by Scott L. Mingus, Sr., he states that Cooper H. Wingert aptly tells the story of the Confederate movement toward Harrisburg and the feverish efforts of Pennsylvania’s governor and U.S. military officials to prepare for a Rebel assault. The author has pored through scores of primary sources such as soldiers’ remembrances, old newspaper accounts, civilian postwar damage claims and other accounts to connect the story of the invaders, defenders and civilians caught in the path of two armies at war.

Cooper H. Wingert is a South Central Pennsylvania student who has authored and edited four previous books on the Gettysburg Campaign, as well as several articles in periodicals such as the Gettysburg Magazine. He regularly speaks to area Civil War Round Tables, historical societies and other groups.

The Confederate Approach on Harrisburg is published by The History Press as part of their Civil War Sesquicentennial Series, honoring the 150th Anniversary of the War Between the States.

Cooper will have copies of his book available to be signed and purchased.

Please join the roundtable for what promises to be an enjoyable evening! Bring a friend!