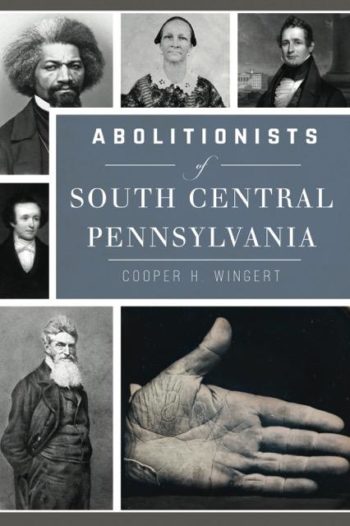 PRESS RELEASE FROM THE YORK CWRT – On February 21, 2018, please join the York Civil War Round Table in its 21st campaign year, as the group welcomes local author and historian Cooper H. Wingert as their featured guest speaker. Mr. Wingert will present a PowerPoint talk based on his book “Abolitionists of South Central Pennsylvania.”

The monthly meeting is at 7 p.m. at the Historical Society Museum, Library and Archives, 250 E. Market Street in downtown York, PA.  Admission and parking are both free, and the meeting is open to the public. 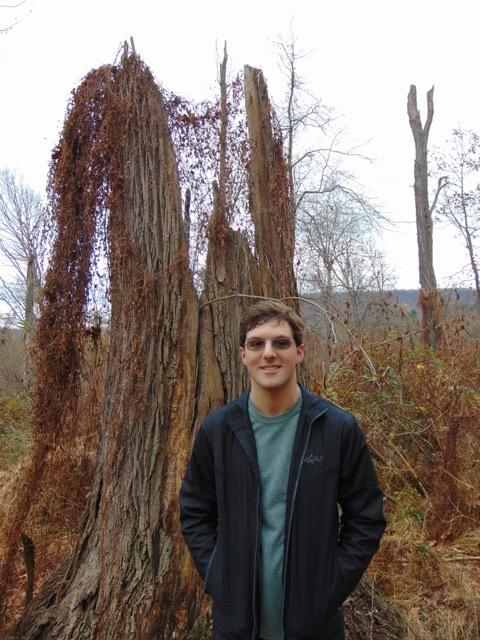 Historian and author Cooper Wingert will explore the history of the antislavery movement in South Central Pennsylvania. Close to the Mason-Dixon line, South Central Pennsylvania was a magnet for slave catchers and abolitionists alike. Influenced by religion and empathy, local abolitionists risked their reputations, fortunes and lives in the pursuit of what they believed was right. Women, alongside men, wrote protests, petitioned Congress and pioneered the Underground Railroad. The sister of Benjamin Lundy, one of America’s most famous abolitionists, married into an Adams County family, and spent decades helping runaway slaves on the Underground Railroad. National figures such as Frederick Douglass toured the region, delivering antislavery orations to mixed receptions. In 1859, John Brown planned the Harper’s Ferry raid from Chambersburg, where his identity was concealed by local abolitionists.

Cooper Wingert is the author of eleven books and numerous articles on slavery and the American Civil War. He is the recipient of the 2012 Dr. James I. Robertson, Jr. Literary Award for Confederate History in recognition for his book “The Confederate Approach on Harrisburg.” He is currently co-authoring a book on “The Cumberland Valley Railroad in the Civil War” with author and historian Scott L. Mingus, Sr.