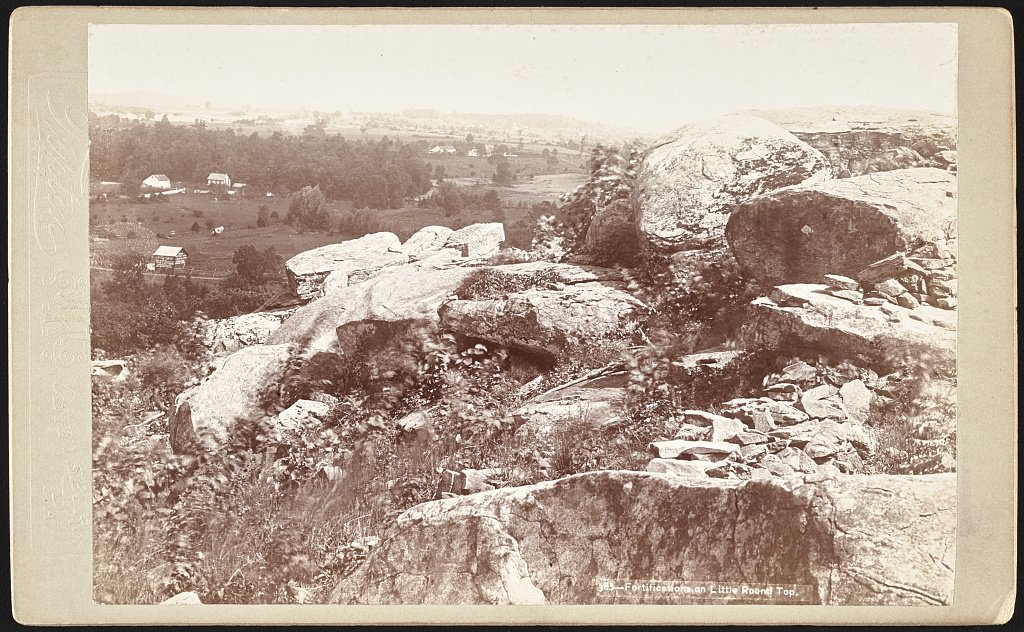 Press Release, York CWRT: On January 16, 2019, please join the York Civil War Round Table as it kicks off its 22nd campaign year, welcoming local author Randy Drais as the featured guest speaker. Mr. Drais will be presenting a PowerPoint program titled” William H. Tipton: The Man Behind the Camera – How He Influenced the Gettysburg Battlefield.”

The monthly meeting is at 7 p.m. at the Historical Society Museum, Library & Archives, 250 E. Market Street, York, Pennsylvania. Admission and parking are both free, and the meeting is open to the public. Please bring a friend.

Born and raised in York, Pennsylvania, Randy S. Drais developed a keen interest in the Battle of Gettysburg and the Gettysburg Campaign immediately after a 5th grade field trip to that famous Civil War battlefield. A graduate of York College, Randy worked for the Pennsylvania House of Representatives, the Pennsylvania Senate, and the Pennsylvania Department of State. He co-authored “Texans at Gettysburg: Blood and Glory with Hood’s Texas Brigade” (with Joe Owen, a ranger at the Lyndon Johnson National Historic Park). They are currently working on a second volume. Randy also created and maintains the popular website Battle of Gettysburg Buff and its corresponding digital quarterly newsletter.