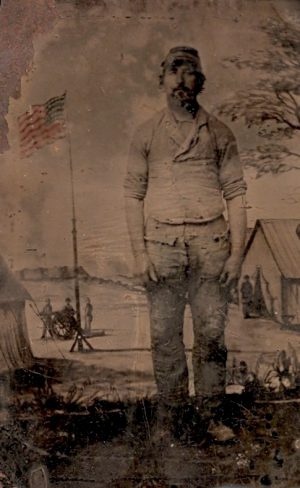 Long-time Cannonball reader Dianne Bowders is a noted photographer and family historian in York County, Pennsylvania. She has contributed several of her family photos to various local history sites, and some of her excellent modern photographs have been featured in a book compilation of the best pictures from York Countians. In 2009, she shared with our readers the interesting story of one of her ancestors, a plucky Emigsville, Pennsylvania, woman named Ellen Roland, who, while her husband was away in the army, took their five children safely through Confederate lines from their isolated farmhouse to safety in the village.

This time, Dianne relates the story of Ellen’s husband, Daniel Roland, during the war and his and Ellen’s family.

A 39-year-old farmer from near Emigsville, Daniel Roland was drafted Oct 16, 1862, and served as a private in Captain Edward Y. Luther’s Independent/Unassigned Company B, Pennsylvania Drafted Militia Infantry. It was a nine-months’ regiment that did not see combat but instead served primarily on guard duty throughout its term of enlistment. He served as “On detached duty Quartermasters Department… Regimental Bakery”. The entire company was honorably discharged in Harrisburg on July 23, 1863, not long after the Battle of Gettysburg. While Daniel was away with the militia, his wife Ellen had her adventure with “Extra Billy” Smith’s Virginia infantry. 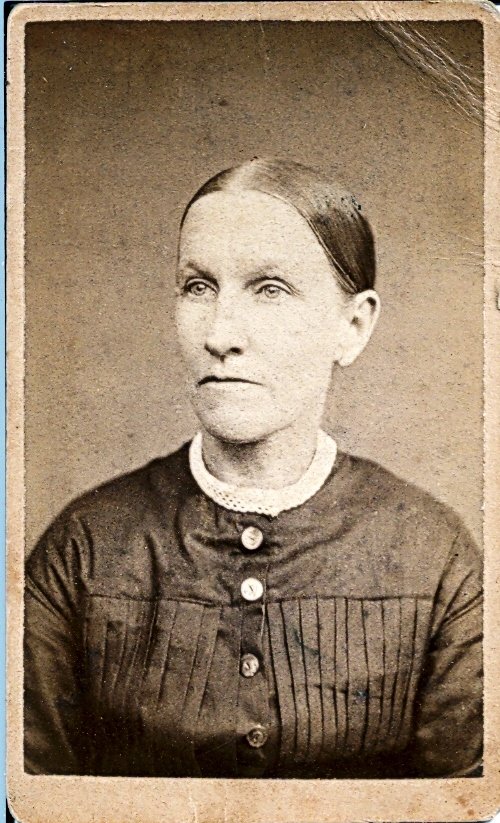