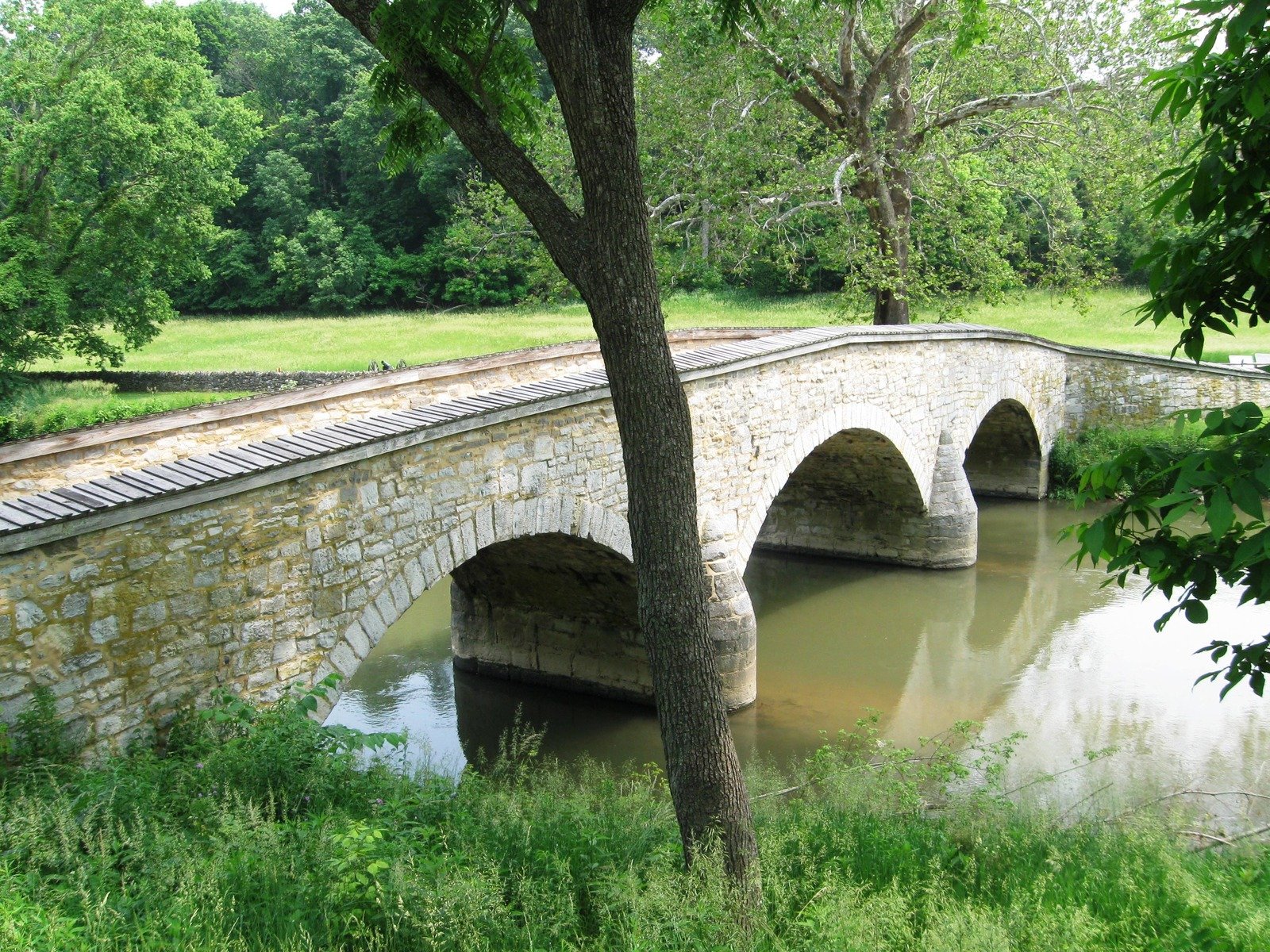 Burnside's Bridge has been a landmark of the Antietam National Battlefield Park
Posted by Scott MingusSeptember 23, 2020 Civil War

The September 17, 1862, battle of Antietam (known to many Southerners as the battle of Sharpsburg after the convention of naming battles for the nearest town) remains the bloodiest single day of military combat in American history. By nightfall, more than 22,000 men were dead, wounded, or prisoners of war. A dozen men in the 130th Pennsylvania, an infantry regiment partly raised in York County, lay dead and scores more were injured.

In the days preceding the battle (and the precursor fighting in the gaps along South Mountain), several concerned York residents had headed south into Maryland to be in a position to help out once the fighting ceased.

Here’s a brief article from the September 23, 1862, issue of the York Gazette illustrating that point.

“A considerable number of our citizens visited the recent battle-fields in Maryland last week. A number of them arrived in time to witness the sanguinary contest of Wednesday last, (in which the York companies participated,) and were thus enabled to render whatever assistance lay in their power to their wounded townsmen and others. Most of them have returned, though others have since started for the ‘bloody ground,’ among them Drs. [Edward H.] Pentz, [William] Baily, and J. Hay, jr., who will doubtless be able to assist greatly in relieving the suffering and attending to the wants of our wounded townsmen. Those who have returned, bring lists of our dead and wounded and many interesting incidents and particulars of this, the greatest struggle of the war.”

There were plenty of injured Yorkers for the citizens and contingent of physicians to aid. They included three members of the Gazette’s staff.

Lieutenant Henry Reisinger, Private William H. Stallman, and Private Alexander Fry served in the 130th Pennsylvania at Antietam. The trio all fell during the regiment’s fighting. The 19-year-old Fry of Spring Garden Township died from a mortal neck wound and Reisinger (right knee) and Stallman (head) were wounded. The latter soldier returned to duty in October only to be wounded again in December at the battle of Fredericksburg. That was Private Stallman’s last combat. Upon his recovery, he was detailed as a teamster for the duration of his enlistment.

Alexander Fry’s remains repose in the National Cemetery at Sharpsburg. In January 1864, his younger brother Albert volunteered for the 20th Pennsylvania Cavalry. An accidental discharge of a comrade’s pistol effectively ended Albert’s service and, after recovering the York U. S. Army General Hospital, he was discharged from the army.

To read dozens of interesting human interest stories from the battle of Antietam, consider picking up a copy of my book on the battle. 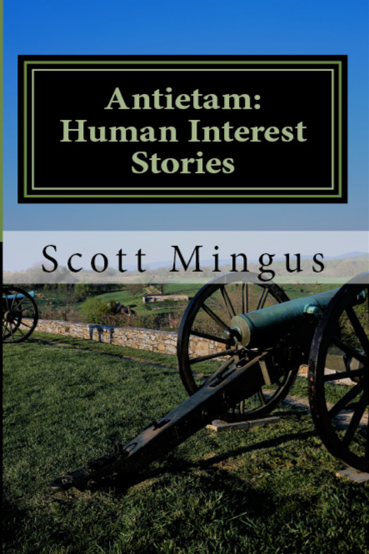