Wrightsville’s African Methodist Church — did one of their men perish in a Civil War skirmish during the Gettysburg Campaign? 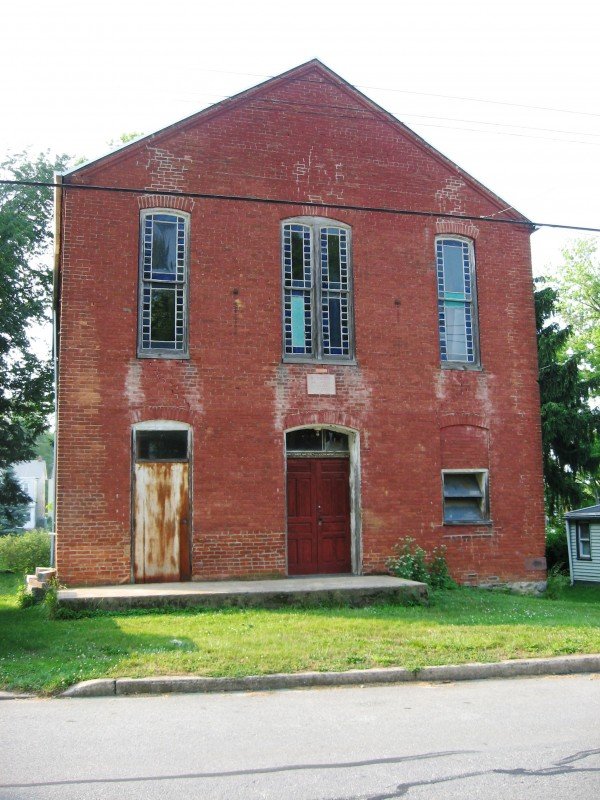 The local African Methodist Episcopal Church played an important spiritual role in the welfare and family life of black citizens in Wrightsville, Pennsylvania, a small industrial town alongside the Susquehanna River. The red brick building shown above dates from 1891, but a predecessor church sat along Orange Street back in June 1863 when almost five dozen black men from Wrightsville, Columbia, and nearby places helped defend the Columbia Bridge from Brig. Gen. John B. Gordon’s Confederate soldiers.

One of these black men, perhaps one from this AME congregation or the AME church across the river in Columbia, died on Sunday night, June 28, 1863, when a Rebel shell fragment struck his head while he served in the entrenchments surrounding the town.

Cannonball reader Gerry Boehm graciously provided these recent photos of the old post-war church building. I have not seen any pictures of the war-time structure, which was also of brick construction. 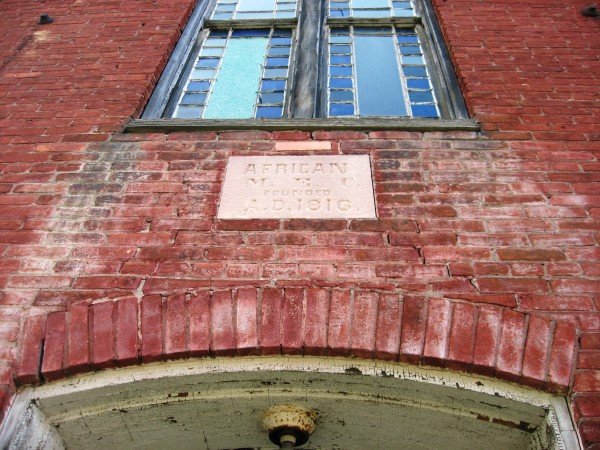 An old history of York County gives some limited insight into the original congregation from the 19th century.

“There is a congregation of the African Methodist Episcopal Church in the town, but there are no records by which the date of the organization can be obtained.  The congregation have a neat and substantial brick church, which was built in the year 1855, on Orange Street.  The congregation here is connected with that of the same denomination in York Borough, under the pastorate of the Rev. Jacob Wilksheim.” 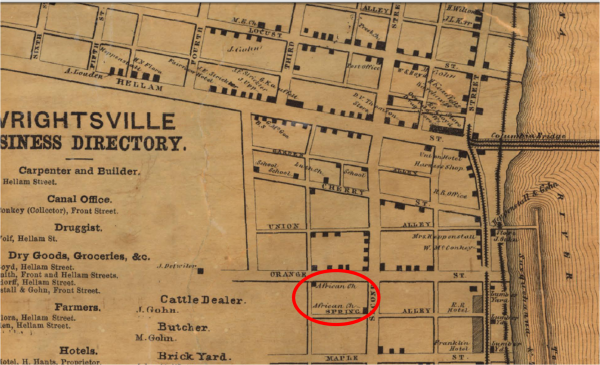 The 1860 Shearer & Lake map of York County shows the location of the Civil War-era AME church in Wrightsville, Pennsylvania. Flaming embers from the burning Columbia Bridge (set afire by retreating state militia to prevent its seizure by the Rebels) set many of the buildings along the riverfront on fire. The AME church and most other structures west of Second Street escaped destruction. 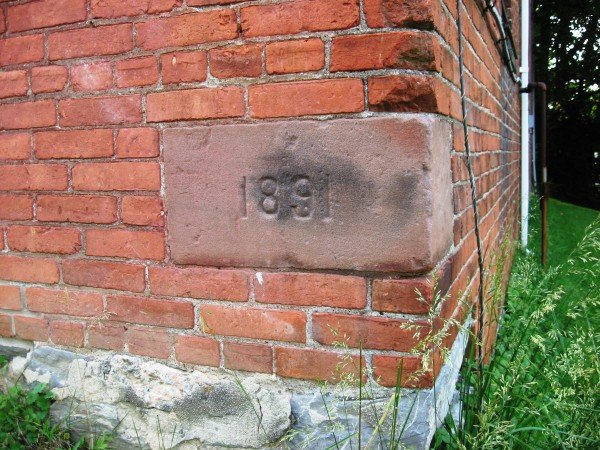 As mentioned, the existing building was built well after the Civil War. 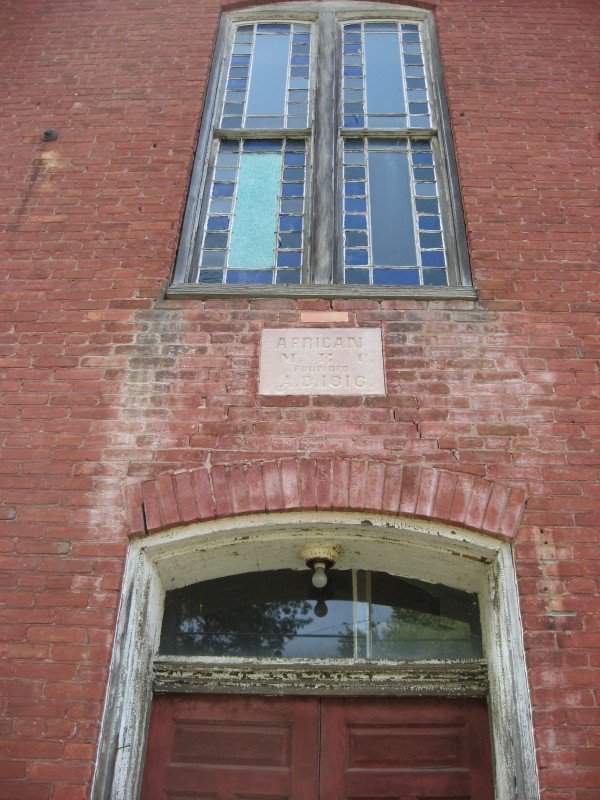